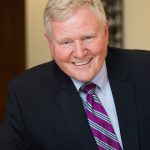 At the heart of the Initiative is the question of how to build a Jewish community that loves its faith, institutions, traditions, and Israel. Understanding how Jewish identity forms is an essential part of this inquiry. Jewish identity has been an issue that has been at the core of my work since 1970, when I became involved in Jewish community after the Six Day War. Through my work at a community center, I saw how the Six Day War brought issues of Jewish identity to the fore for many Jewish Americans and a renewed sense of ethnic pride to young people. At that same time, I saw firsthand that most formal afterschool educational programs were not really working. As the head of Combined Jewish Philanthropies, Jewish identity continued to strike me as the preeminent concern of the community. For that reason, we put a high priority adult education programs and Israel travel followup. END_OF_DOCUMENT_TOKEN_TO_BE_REPLACED 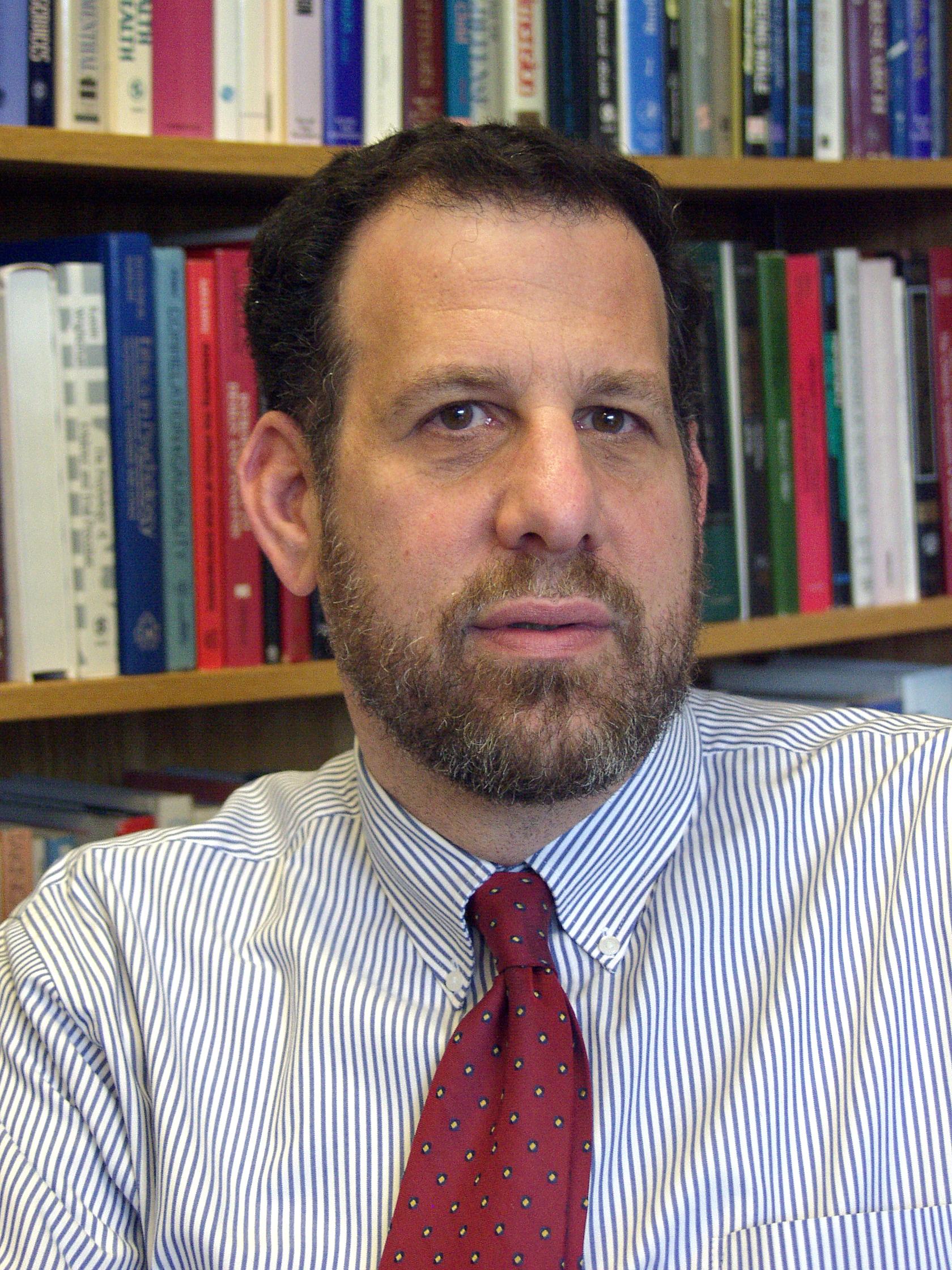 The first of its kind, THE NEW PHILANTHROPY: AMERICAN JEWISH GIVING TO ISRAELI ORGANIZATIONS, draws on Internal Revenue Service documents to describe trends in American Jewish giving to Israeli organizations. Contrary to widespread belief, Eric Fleisch and I find that American Jewish giving increased substantially during the past two decades, roughly doubling to just over $2 billion before the great recession. We attribute increased giving to improved fundraising practices and growth in the number and variety of organizations fundraising in the United States, from 265 in the late 1980s to 667 in 2010. The largest sums were raised by organizations in the Zionist, welfare, and general education categories, followed by organizations in the medical, religious education, and arts & culture categories. The smallest sums were raised by organizations that support politically charged causes on the left (e.g. democracy, human rights) and right (e.g. West Bank settlements). We conclude that trends point to a rapidly diversifying philanthropic field and to ongoing engagement of American Jews with Israel.

The individual organizations are listed in the Appendix. We asking interested readers to help us by providing additions or corrections to this list of organizations. Please do so in our comment section.

A few weeks ago I testified, together with Len, before the Knesset Subcommittee on Israel-Diaspora Relations chaired by Einat Wilf.

Drawing on our recent research, I challenged the notion that American Jews are “distancing” from Israel. I noted that despite the popularity of the “distancing hypothesis” in the public discourse, there is actually little evidence for it. Rather than distanced, I described American Jews as increasingly divided among competing visions of Israel – of what Israel ought to be like, of what threatens Israel, and of how American Jews ought to relate to Israel.  In other words, what many frequently misinterpret as evidence of distancing often reflects an interest in and deep caring for Israel.

Welcome to the new blog from the Cohen Center for Modern Jewish Studies and Steinhardt Social Research Institute at Brandeis University. Stay tuned for updates about our research and reactions to news and other developments in the Jewish community. We look forward to hearing from you!