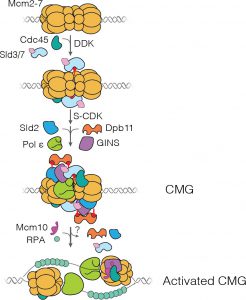 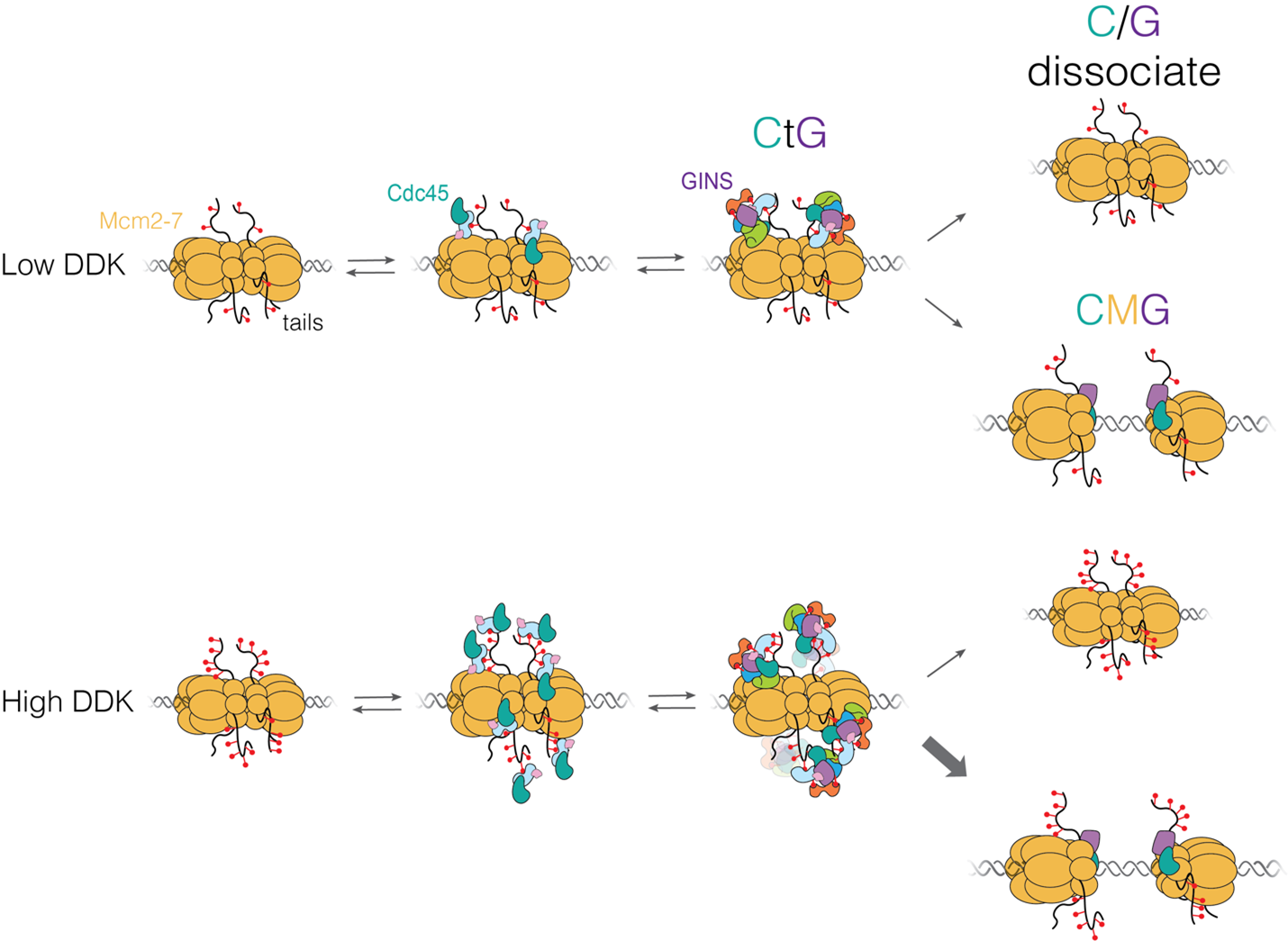 Grp94 is a molecular chaperone that helps to fold and maintain the folded state of “client” proteins in the endoplasmic reticulum.  Acceleration of client folding is driven by conformational changes in Grp94.  However,  the sequence of conformational changes and how these changes are coupled to the cycle of ATP hydrolysis is not well understood.  Prof. Timothy Street and his lab members Bin Huang and Ming Sun, in collaboration with Larry Friedman, did single-molecule fluorescence resonance energy transfer (FRET) experiments to directly observe conformational cycling in individual Grp94 molecules.  Their studies show that ATP hydrolysis can drive repeated cycling between alternative “closed” states of Grp94, suggesting a way that enzyme might propagate structural changes to client molecules.