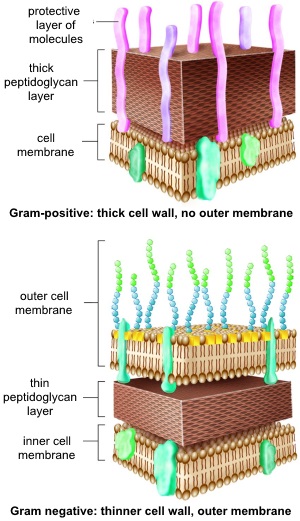 Breaking Research: Lithium may protect against Alzheimer’s and other aging-related diseases