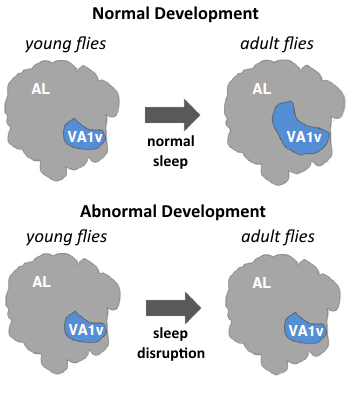 Fly Life: A day-in-the-life of a fly scientist