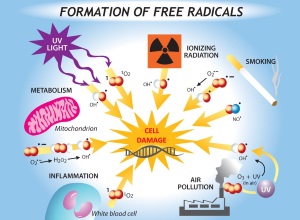 Translational Findings: What drunk fruit flies can tell us about alcohol addiction