You’ve seen the film.  You’ve heard about the movement and the “Girl Rising” campaign.

Now consider: what’s next?  Can you imagine challenges the campaign might face?  Are there some places its more likely to succeed than others?  Is there anything you would do differently? 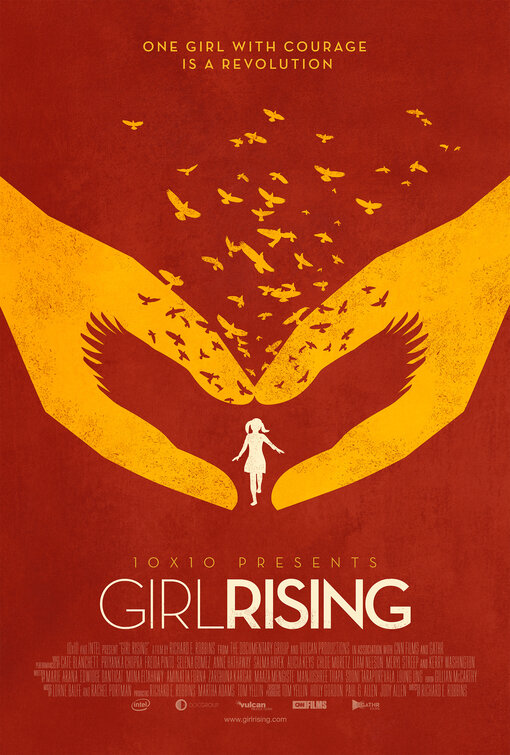 5 Replies to ““Girl Rising” and Conversation with Justin Reeves”