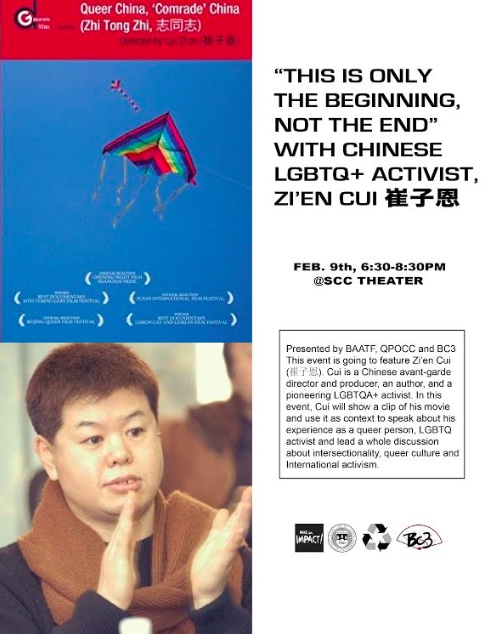 Brandeis Asian American Task Force (BAATF), Brandeis Queer People of Color Coalition (QPOCC), and Brandeis Chinese Culture Connections (BC3) are eager to present a discussion on LGBTQA+ culture and art in China. The event features Zi’en Cui, a Chinese avant-garde director and producer who has paved the way for LGBTQA+ films in China, starting projects like the Beijing Queer Film Festival, which was forcibly shut down. Cui aims to discuss his activism, intersectionality, queer culture, and many other interesting topics. Dinner will be provided at this event, which will be held in the Shapiro Campus Center Theater on February 9th at 6:30 PM. 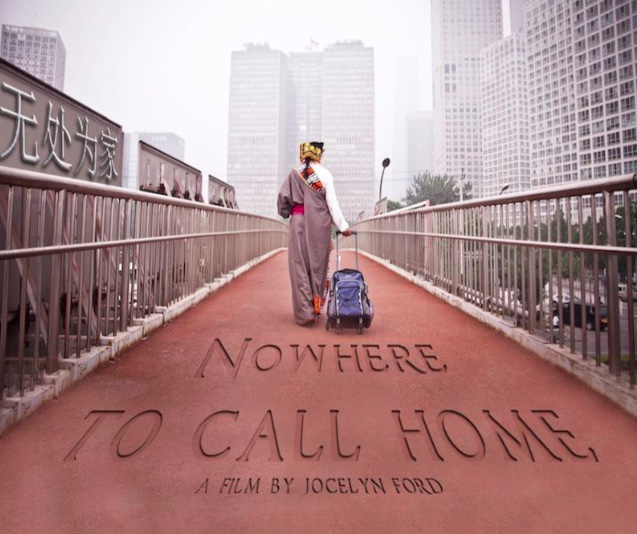 “Nowhere to call home” is a documentary that highlights the struggle of a Tibetan farmer who is torn between her traditional way of life, and being able to provide a better future for her son. The film covers the mothers journey from a remote village in Tibet to the slums of Beijing. It offers students a unique and emotional opportunity to observe the real world struggles of labor migrants. Additionally, the filmmaker, Jocelyn Ford will be attending the screening to both introduce the film and answer questions after the viewing. If you are interested in attending this free event, come to Liberman-Miller Lecture Hall in the Women’s Studies Research Center on Thursday, February 1st from 12:30-2:30PM. 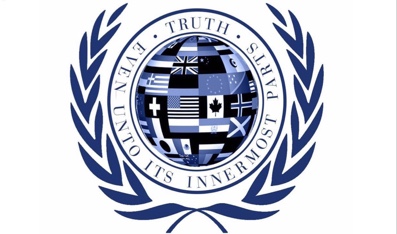 My name is Eli Wasserman and I am a current sophomore at Brandeis majoring in IGS and HSSP. I am also the president and one of the co-founders of the Brandeis Society for International Affairs.  The BSIA aims to both educate the Brandeis community on foreign affairs topics, and to create a safe, non-partisan environment where you can talk about these sensitive issues among your peers. One of the ways we engage the student body is through our group meetings. We have students give presentations on a current international relations topic they are interested in, which is followed by a discussion of the global ramifications of the current event. Our first group meeting is Thursday the 25th, 7-8 PM, in the Mandel Reading Room (303). Join us for a great student-led conversation about Germany’s rise to power in a post-brexit world!