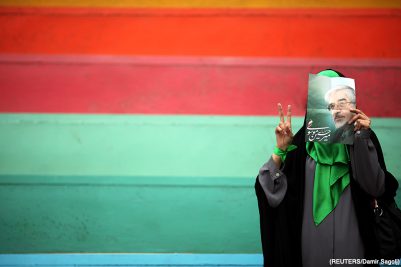 The Green Movement protests in Iran after the 2009 presidential election are often described as a “failed revolution,” and the Iranian state casts participants as “seditionists.” In this talk, based on his recent book Contesting the Iranian Revolution: The Green Uprisings, Pouya Alimagham will challenge this conventional win-lose binary interpretation of Iranian politics by examining how those activists coopted and subverted the ideology of the government to attack it. By appropriating and reprogramming the symbols and history of Shiite Islam, Palestinian liberation, and the Iranian Revolution, they challenged the Islamic Republic’s legitimacy at its very core. Although the Green Movement may have failed to cancel the presidential election results or bring down the state, Alimagham argues it succeeded in undermining the state’s ideological foundations and continuing a century-old legacy of democratic struggle in Iran.

Pouya Alimagham is a lecturer in the Department of History at MIT.

Hadi Kahalzadeh, discussant, is a doctoral fellow at the Crown Center and a PhD candidate in Social Policy at the Heller School.

Hosted by the Crown Center for Middle East Studies at Brandeis University. 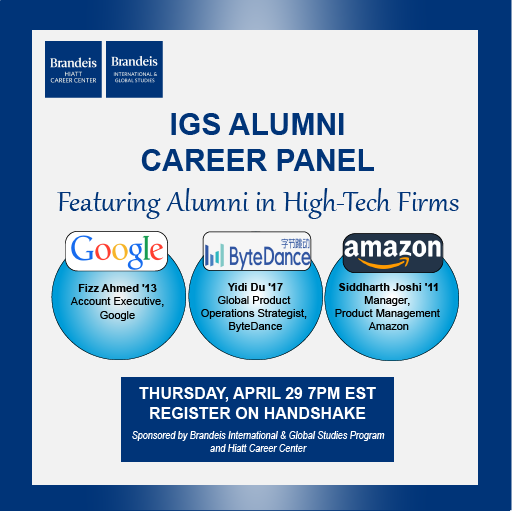 Join IGS for an international themed trivia night! Our UDRS will host this event in partnership with the Department of Student Activities.  Enjoy time socializing with fellow IGS students and opportunities to win exciting prizes!

Image Description:  Peach flyer with blue, green, and purple stripes on the top and bottom corners. There is vertical text that says Department of Student Activities Presents: IGS Themed Trivia. The Horizontal texts says April 15, 2021 8pm-9pm. All you need is a device for zoom and a way to access the website KAHOOT.IT. Possible Prizes weighted blanket, coffee maker, headphones, international snack box, paint by number, and more! Zoom Information: Password TRIVIAL. Zoom link: there is a picture of a QR code.

When: Monday, April 12  11:30am-1pm ET on Zoom
Where: Click here to register for the zoom webinar 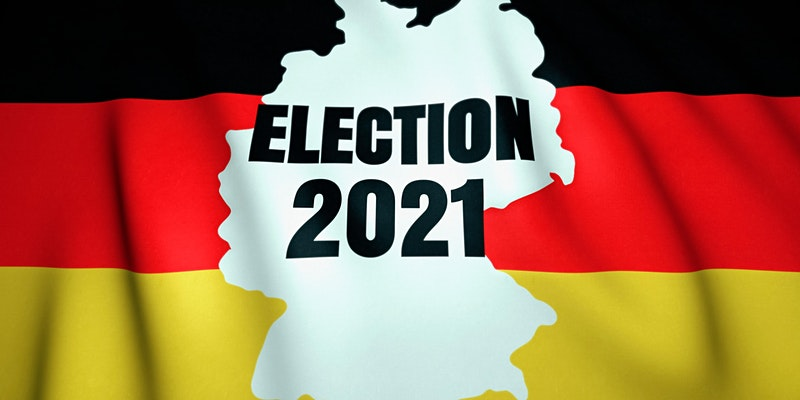 Photo of Germany‘s flag with a white cut out shape of Germany in the center, with the text “Election 2021” overlaid.

Join the Center for German and European Studies at Brandeis and IGS for a discussion about Germany’s super election year 2021 and the rise of green politics. We will preview the election season and what the vote might bring for Europe’s biggest economy, its role on the path towards carbon neutrality and the prospects for transatlantic relations for a green agenda.

This April, IGS distributed an email newsletter filled with events, scholarship opportunities, fellowship opportunities and more for IGS Majors, IGS Minors and those interested in the program.

You can view the April 2021 newsletter by clicking the preview below: 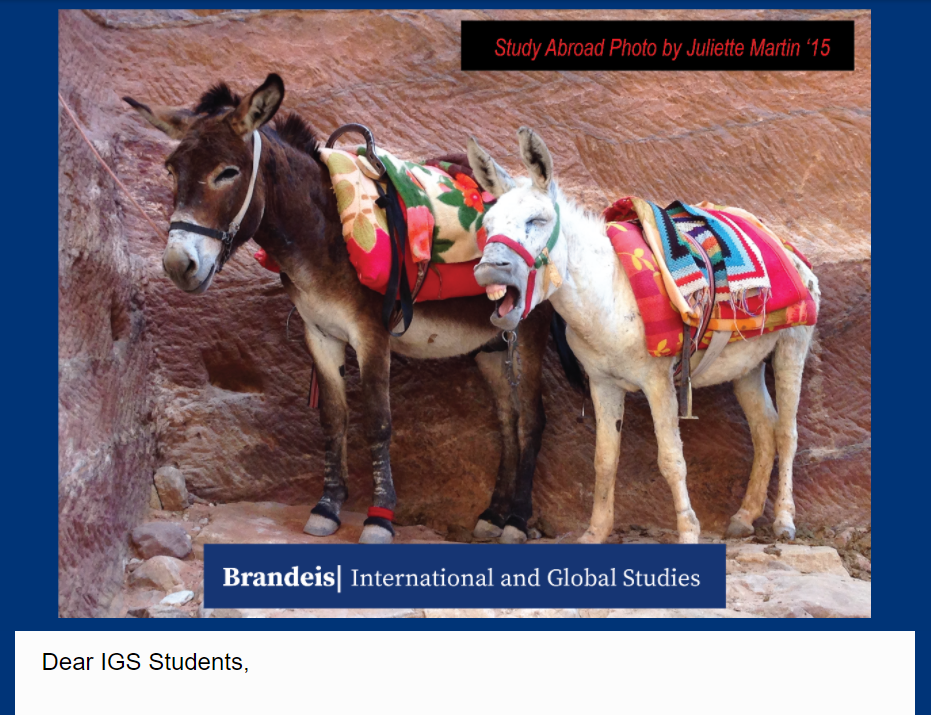