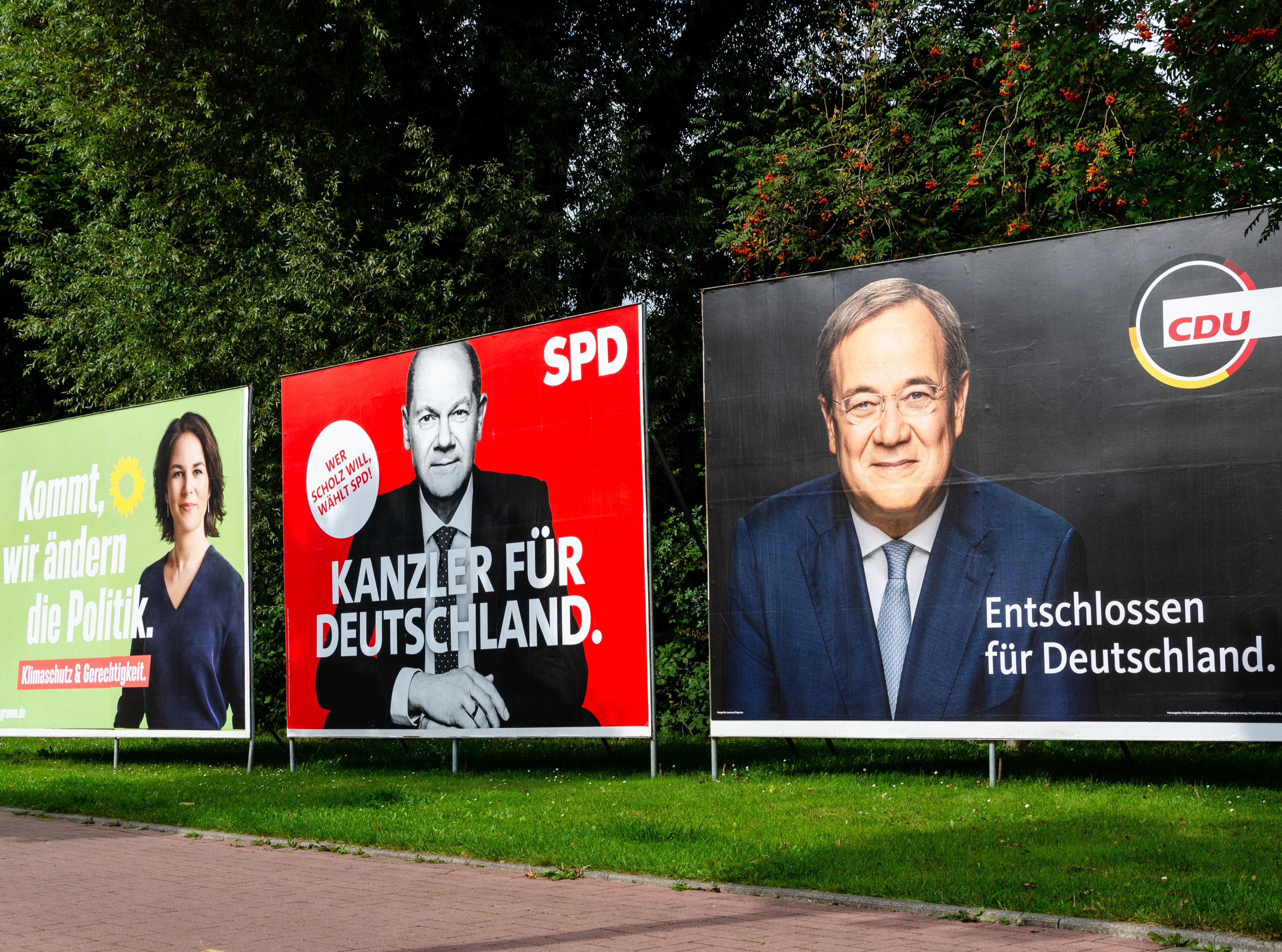 The federal election in Germany on September 26 has changed the country. After 16 years as Chancellor, Angela Merkel did not run again, and her party suffered a historic defeat at the polls. The Social Democrats (SPD) received the highest number of votes (25.7%), suggesting that their candidate Olaf Scholz (up to now Finance Minister in Angela Merkel’s governing coalition), will succeed her as Chancellor. However, to get there his SPD must form a new coalition – and the most likely partners are the Greens (who had their best ever results with 14.8% of the vote) and the “Market Liberal” Free Democrats (FDP) who also got a slight lift in the votes (11.5%). That will not be easy. We asked faculty and students with an interest in Germany/Europe to help us understand the results and what this will mean for Germany, for Europe, and for transatlantic relations going forward. Come join the discussion!!

Monday, April 1, 6:00-7:30 pm
Mandel Center for Humanities G03
Beijing and New York-based photographer Taca Sui creates work inspired by the history and landscape of China. His art challenges our preconceptions about nation and nature as well as our expectations for photography itself. 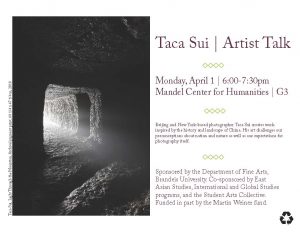 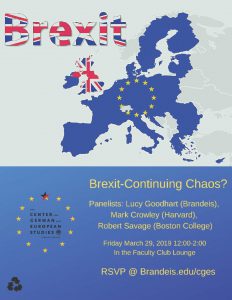 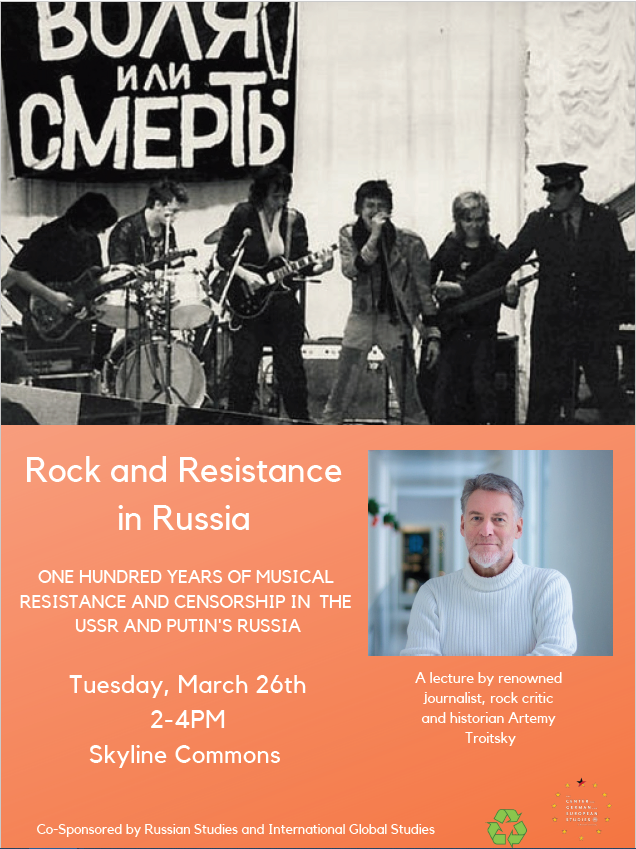 Speaker Karsten D. Voigt is a former member of the German Bundestag and served as the Coordinator of German-North American Cooperation at the Foreign Office of Germany from 1999 to 2010. He also served as Vice-President (1992-1994) and then President (1994-1996) of the Parliamentary Assembly of NATO.

From 1976 to 1998, he was a member of the German Bundestag, where he served as Foreign Policy Speaker of the Social Democratic faction from 1983 to 1998. For many years he was Chairman of the German-Soviet, and later the German-Russian parliamentary group.

Voigt is a board member of Aspen Germany and a Senior Associate fellow and member of the presidium of the German Council on Foreign Policy.

IGS was very pleased to join the Heller School in cosponsoring a day-long conference on Africa’s development.  The economic growth in Nigeria, Rwanda, and throughout East Africa shows that this is probably more than just a commodity boom: we might be looking a real, long-term expansion. 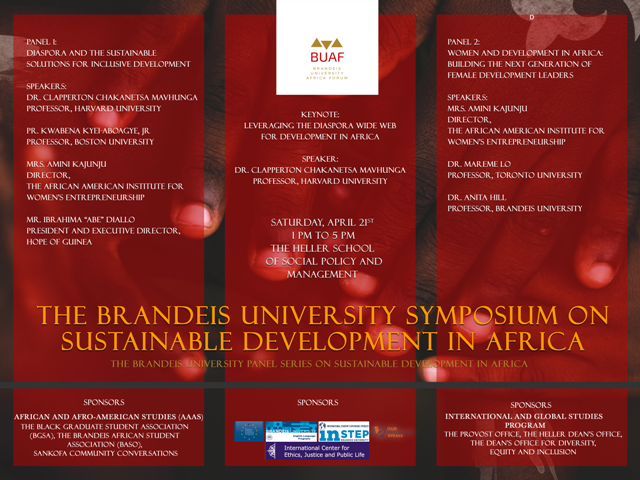 Which leads to some interesting questions.  Why is growth now so much more robust?  And what can be done to make it sustainable — in both the sense of enduring and healthy? Does the African diaspora have a significant role to play?

A fascinating event to end the semester!
Africa-China: Mutual Influence in the Early 21st Century

My question, for anyone who would like to comment: is China treating Africa the way that European colonists did?  Or is China, a fellow developing country, simply trying to find mutual benefit from its investments in Africa?  Or are we seeing some combination of the two? 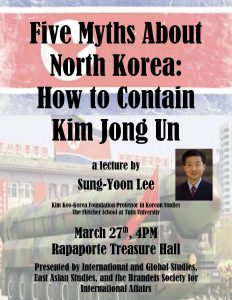 Please feel free to make any comments, especially on the last lecture, here below.  And thanks for joining us for one the most successful Mandel lecture series we’ve enjoyed!