With the hot season still in full swing, after I finished much of the initial tasks that both Ritinjali and the Pallavanjali School had for me, I focused on the boys of the Second Chance School. Ritinjali’s Second Chance School focuses on the young people of Delhi who, due to familial expectations and urbanization, have fallen through the cracks of society.  The 36 boys currently residing in the Mahipalpur hostel are between 16 and 25 years old and range drastically in education level; from never getting the opportunity to attend school, to attending for a few years but having to drop out in order to work.  After spending just moments with the boys, their potential and desire to succeed becomes evident. Ritinjali strives to harness that positive energy and give these boys the tools for 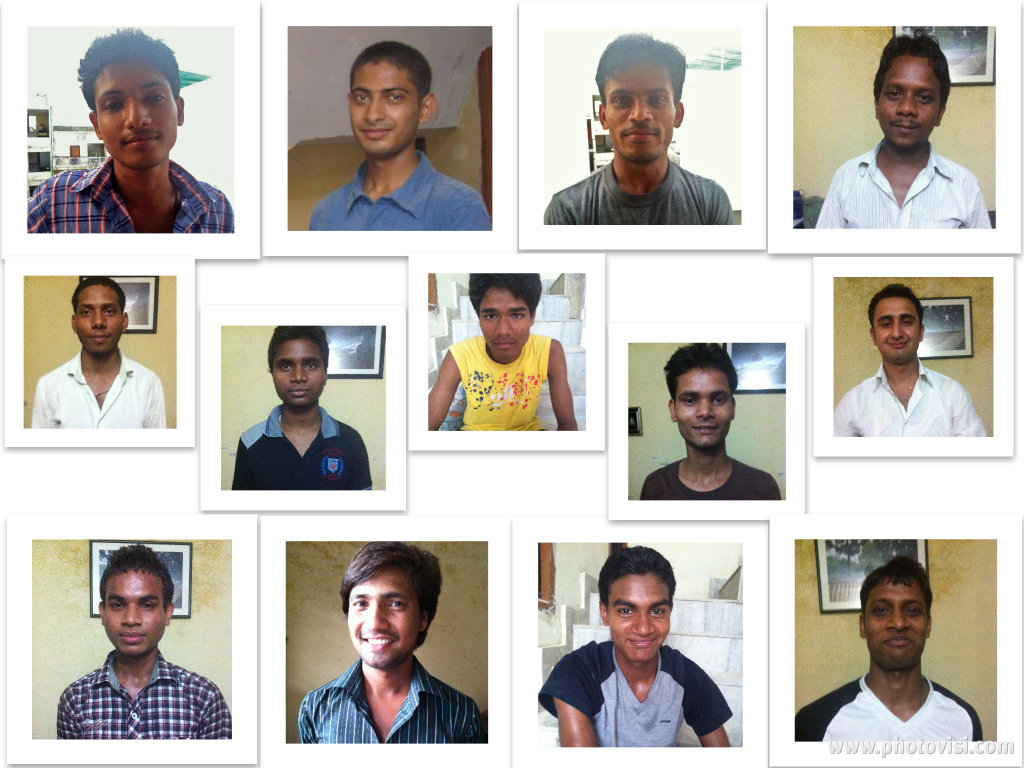 success.  In the meantime, the boys provided me constant entertainment and source of incredible inspiration. I began a project to create a profile for each boy at the request of the new director who did not know all the boys and wanted background information on each of them.  Creating the profiles was simple, as I was really only seeking the basics, which proved to be good English and interviewing practice for them and good Hindi practice for me.  But usually it segued interestingly into a more complex story, a deeper conversation, a greater understanding of how the boys ended up here on the steps of second chances.  Getting to know the boys, hearing their stories, their challenges and their ultimate desires was eye opening, inspiring and often provided me with interesting insight     on an anthropological scope, as migration and cultural context proved to be apparent in many of the boys’ stories.

All of the boys are fantastic, hardworking and many of them have interesting stories and have already begun to attain success. But this one is my personal favorite.  Tsering Dukar is one of the 21 Tibetan boys residing at Ritinjali. The nature of the Tibetan boys in Ritinjali is a bit different, as Tibetans are dealing with the additional challenges of living in exile and being a refugee, which often leaves them without opportunities like education and employment. Dukar’s struggles began long before that. He was born in Tibet, and at the age of 7 was sent to a monastery to become a monk. But being a monk in a Tibetan monastery in Tibet is nearly impossible in the true and traditional sense. With Chinese occupation, monasteries in Tibet are forced to abide by the state sanctioned Chinese Buddhism and are punished for practicing Tibetan Buddhism. Dukar was unable to worship His Holiness, The Dalai Lama, and in fact any one found possessing a photo of His Holiness or worshipping him secretly, would be seized and then inexplicably disappear.  After years of frustration and hiding his devotion for His Holiness, Dukar left the monastery, his family and his homeland. At seventeen years old, he walked for over three weeks to Nepal where he lived for a couple years, but with both Nepalis and Tibetans alike struggling for employment and livelihood, Dukar found no work so he moved onwards to India. Due to political status, lack of educational opportunity, racial prejudice and communication issues, many Tibetans struggle to find success in India, and countries all over the world. Dukar is a prime example of that. Lack of education and job experience held him back from employment, but on a more basic level he also spoke neither English nor Hindi comfortably. Today, five years after he left his home, he is living at Ritinjali’s Second Chance School and truly getting a second chance for success. He is enrolled in a job ready academic program, getting up to speed on the education he missed out on, and now has an internship, which is helping to fulfill his dream of becoming a chef. 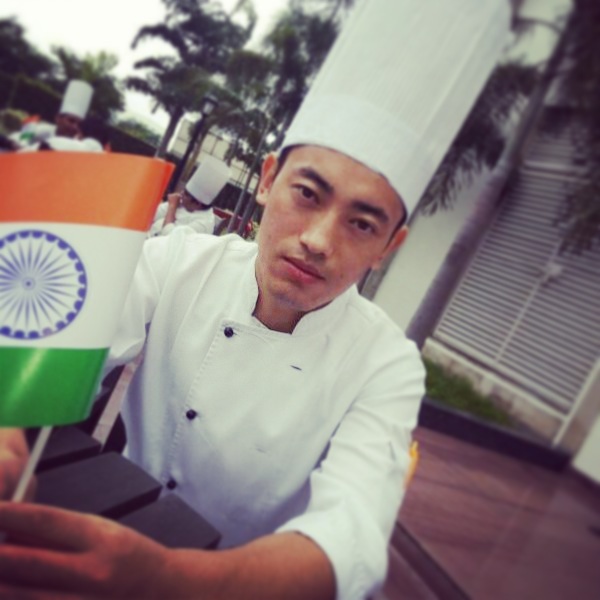 The first day I met Dukar, he sat smiling at me but was unable to talk to me, besides stating that he came from Tibet. After five short weeks of working with Dukar, this hardworking young man is now able to carry a conversation. Dukar is one young man who truly inspired me during my time at Ritinjali, as he worked hard every day and never let his struggles defeat him.

For my final weekend in New Delhi, a Painting Carnival was planned at the Second Chance School. The new director of Ritinjali wanted fresh paint to cover the old and tattered walls. We coordinated with volunteers to arrive with liters of paint, prepared to volunteer alongside us and the boys to paint all of the twelve rooms in the four story building.  Two very hot and sweaty days later, all the rooms were fresh with a new coat of paint and all they boys and volunteers celebrated with a big dinner. 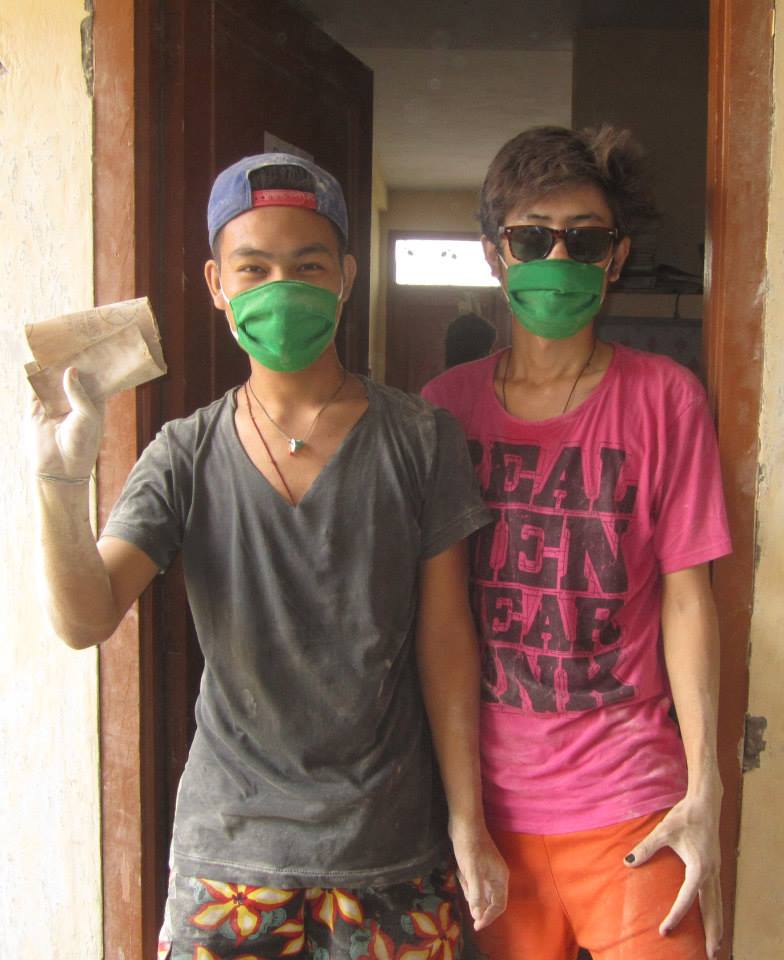 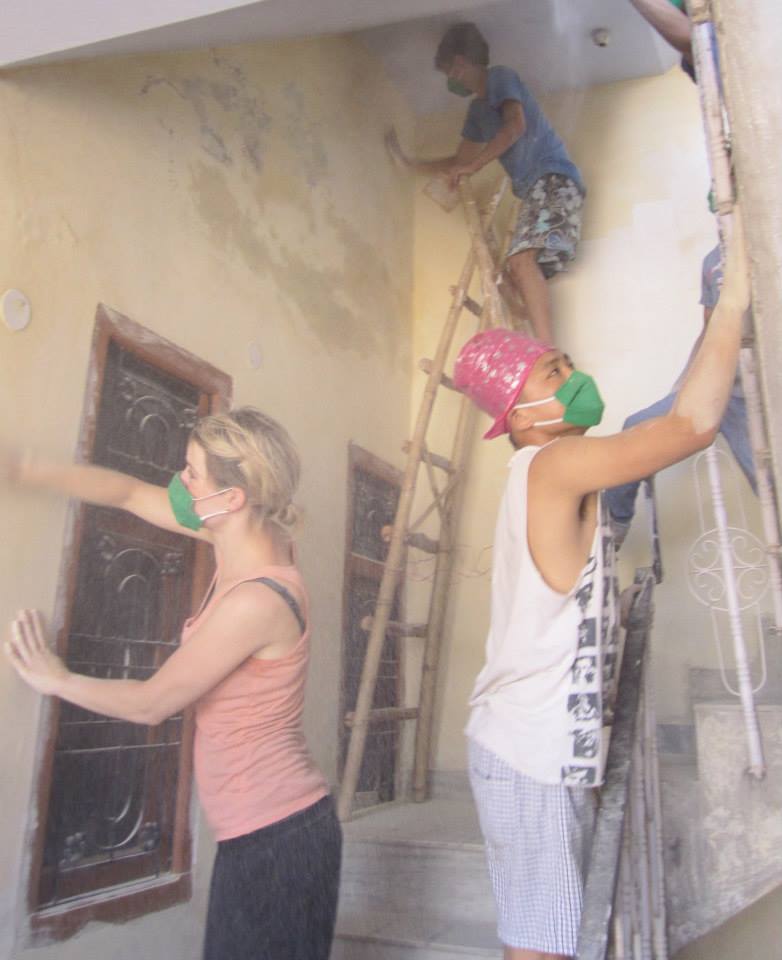 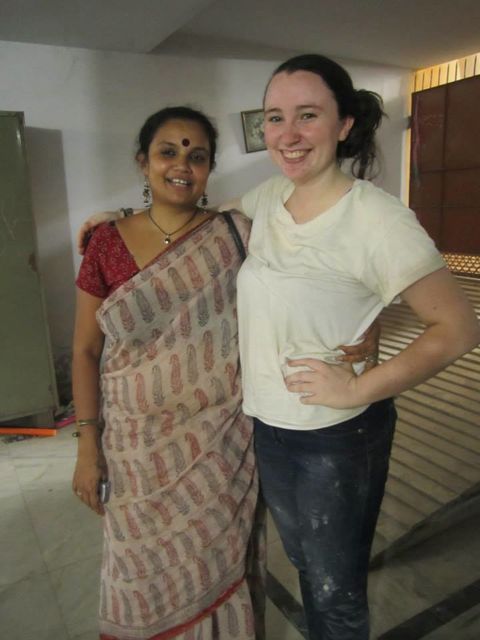 The Second Chance boys, who by the end really became more like my brothers, reminded me everyday to stay positive, work hard and most importantly enjoy the life we live. The inspiration they imparted will stay with me forever and I only hope I inspired them even just a fraction of the amount they inspired me. 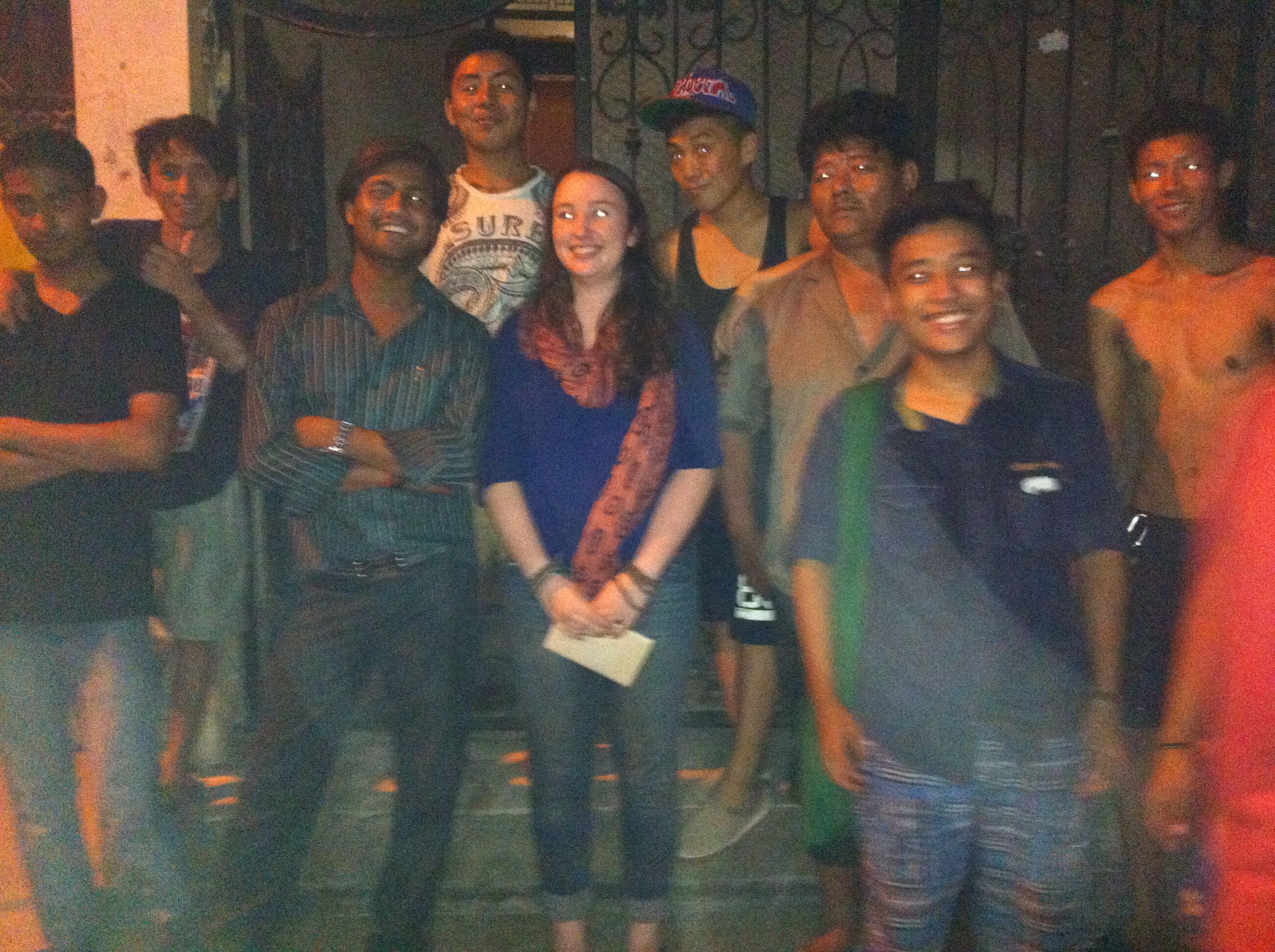 My farewell from Mahipalpur