Level up your assignment design.

Designing a quality assignment or class activity can be challenging. It can be even harder figuring out how to evaluate student learning. Review some of the ideas we have for creating (and and evaluating) some unique assignments.

Learning objectives help students anticipate what is expected of them in a course, and it helps them assess whether they have learned enough or if they are falling behind in your course. Great learning objectives evaluate all levels of student learning, ranging from basic comprehension to application of concepts. 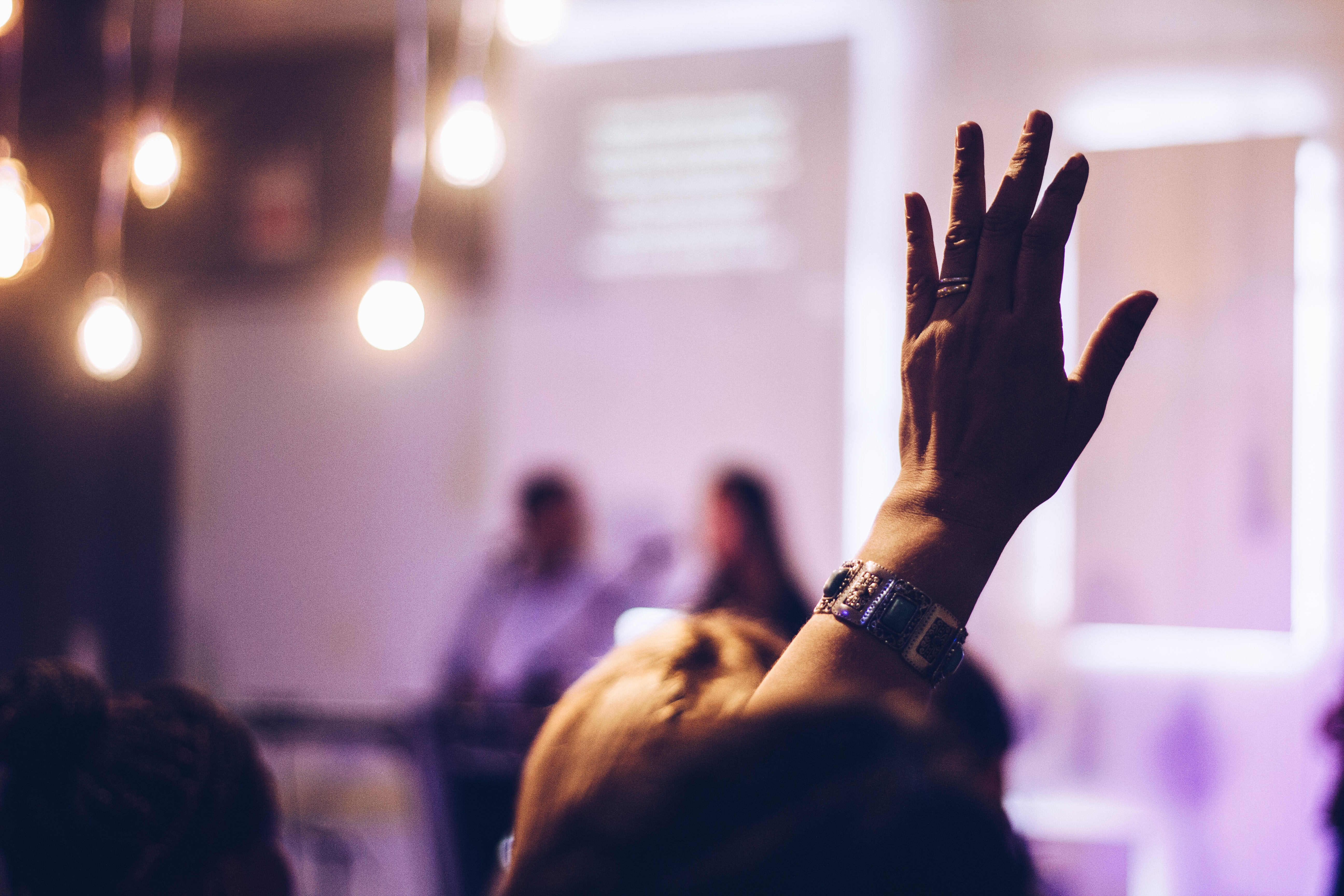 Discussion topics should challenge students to engage in a conversation with their peers, but often they fall short of this goal. In this webinar, learn how to craft compelling discussion prompts that stimulate meaningful exchanges between students.

Online presentations for work in progress 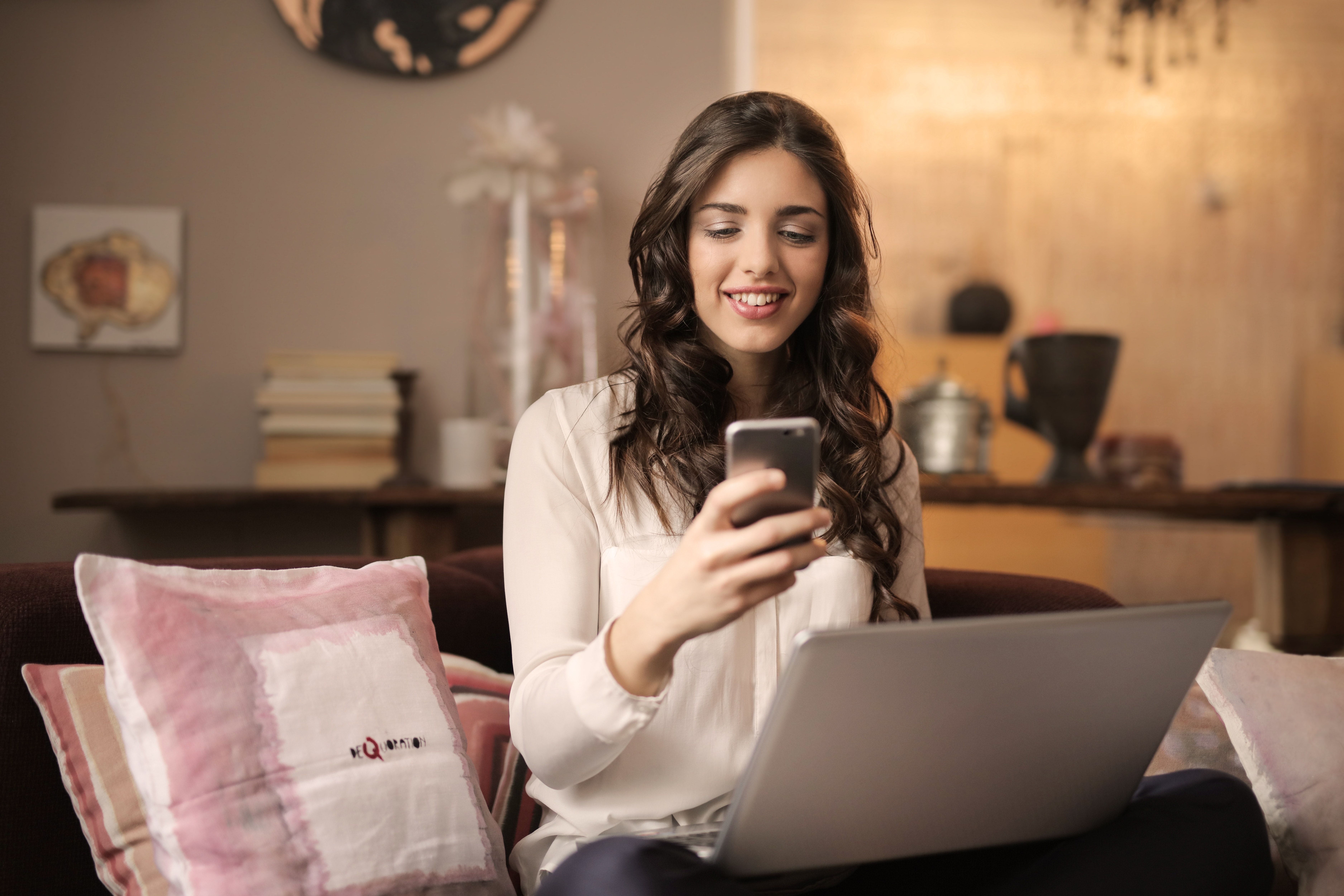 Need a refresher on what constitutes plagiarism or some concrete examples on how to properly write about and cite texts you’ve read?

This guide is intended to help you understand some of the common mistakes that students often make related to plagiarism to help you avoid them. Please return to this resource as you find yourself unsure about how to use sources or work with others. As always, you should consult your instructor if you cannot determine if what you’re doing might be construed as plagiarism.

Academic honesty and student integrity are of fundamental importance at Brandeis University and we want students to understand this clearly at the start of the term.

As stated in the Brandeis Rights and Responsibilities handbook:

Every member of the University Community is expected to maintain the highest standards of academic honesty. A student shall not receive credit for work that is not the product of the student’s own effort. A student’s name on any written exercise constitutes a statement that the work is the result of the student’s own thought and study, stated in the students’ own words, and produced without the assistance of others, except in quotes, footnotes or references with appropriate acknowledgement of the source.

Students must be aware that material (including ideas, phrases, sentences, etc.) taken from the Internet and other sources must be appropriately cited if quoted, and footnoted in any written work turned in for this, or any, Brandeis class.

Many students are unaware of how plagiarism and cheating are defined on the college and graduate school level.

Here are some examples of academically dishonest behaviors.

If you find yourself copying another student’s work, or allowing another student to copy your work – it is likely cheating. While you may have good intentions in sharing work with other classmates, it’s important to ask your instructor about when it is okay to share and when work should be completed individually. It is never okay to copy another student’s work and attempt to pass it off as your own. Doing so prevents you from truly understanding the concepts on your own and puts you and the other student at risk of punishment.

Citing references and giving credit to other scholars’ work is crucial to avoid plagiarism. Sometimes it’s hard to know what to cite and how many citations is enough to differentiate your original ideas from a published author’s ideas.

You will be citing other scholars’ work as you write papers and discussion forum posts. Engaging the work of other thinkers is a crucial component of your graduate studies. When you cite other thinkers, you contribute to an ongoing dialogue and enter into an intellectual community. Most importantly, you give that scholar credit for their work.

If you are asked to supplement your coursework with additional readings, be sure to keep careful track of the title, author, publisher and date of each piece you read and include them as references at the end of your paper. For internet sources, be sure to include the URL.

You also must note any theory or concept which you were introduced to through reading another author’s work. Correct referencing demonstrates your effort in preparing the assignment, and acknowledges your understanding of the material. This means that any concept that is not “common sense” should be cited. While common sense is a subjective term, you can generally assume that something is common sense if most people who are not specialists in your field would know this information. If you’re not sure if a concept is “common sense” or not, it’s best to air on the side of caution and include the citation.

Let’s dig into some examples of plagiarism.

Many instances of plagiarism are not necessarily intentional, but instead the result of a student not fully understanding how to cite their sources correctly. In the example below, we’ll demonstrate some of the different ways a student can write about an original source. In the first attempt, the student directly plagiarizes from the original course, copying nearly all of the text word for word. In the next two examples, we demonstrate how a student could improve their writing to avoid plagiarism and put the key concepts into their own words while giving credit to the author that informed the student’s insights.

“Object-oriented programming was invented in the late 1960s, developed in the research community in the 1970s, and incorporated into languages that spread widely into both academic and commercial environments in the 1980s (primarily Smalltalk, Objective-C, and C++). In the 1990s this paradigm became a key part of modern software development approaches. Smalltalk and Lisp continued to be used, C++ became dominant, and Java was introduced. Mac OS X, though built on a Unix-like kernel, uses Objective-C for upper layers of the system, especially the user interface, as do applications built for Mac OS X. JavaScript, used primarily to program web browser actions, is another object-oriented language. Once a radical innovation, object-oriented programming is today very much a mainstream paradigm.”

“The history of object-oriented programming begins in the late 1960s. It was developed in the research community in the 1970s, and  then incorporated into languages like Smalltalk, Objective-C, and C++ that spread widely into both academic and commercial environments in the 1980s. In the 1990s this paradigm became a key part of modern software development approaches. Smalltalk and Lisp continued to be used, C++ became dominant, and Java was introduced. Mac OS X, though built on a Unix-like kernel, uses Objective-C for upper layers of the system, especially the user interface, as do applications built for Mac OS X. JavaScript, used primarily to program web browser actions, is another object-oriented language. Once a radical innovation, object-oriented programming is now a mainstream paradigm today.“

The highlighted text has been directly plagiarized from the original source. The student did not cite their source nor did they explain the meaning in their own words. The bolded phrases show where the student attempted to alter the original source, moving around portions of the text to put it slightly in their own words. Moving phrases around in this manner is still considered plagiarism because the student rely heavily upon the original text and did not include any reference to the source nor the author. The paragraph has not paraphrased – articulated in the student’s own words – and thus it constitutes plagiarism.

What could the student have done differently?

If the student wants to include the original ideas put forth by another person, all they need to do is cite the author and explain the author’s ideas in their own words.

Example of good paraphrasing (not plagiarism):

In this improved example, the student summarized the original source in their own words. They gave credit by naming the author whose work they were using and added in a direct quote to give evidence to the claims that the author makes. Notice how the student is still able to convey the important points that they learned from the author while also giving credit in the form of paraphrasing and citation. The student gives credit to the author’s work in historicizing the development of object-oriented programming while also signaling their own understanding of this history by explaining it in their own words.

Paraphrasing can be difficult when you’re looking directly at a text and trying to convey its meaning. It can help to read over the passage you want to write about, then put the reading out of sight and try to write a few sentences explaining what it is you want to say about it. Read over your words and compare them to the original text. Do you rely on any of the same phrases? If they are important phrases, you can add in a quote. If not, try to write the sentences again avoiding those phrases. It can help to think about how you would explain the concept to someone with no background in the topic.

When you paraphrase, you still have to cite the author, even if you don’t include a direct quote.

For instance, if the student decided not to use a quote in the previous example, their paragraph could look something like this:

Object-oriented programming emerged in the 1960s primarily in academic circles, not taking off into the mainstream until the 1980s and 90s. Software developer Mitchell Model explains that object-oriented programming’s adoption in the commercial sector, through languages such as Java, C++, Smalltalk, and JavaScript, transformed the ways that software is developed today (Model, 2009).

The student is still giving credit to the author and his ideas, even though they don’t directly quote him. It’s important to cite all of the authors that influence your work so that they get credit for their ideas and you can contribute to a broader scholarly community.

What are the consequences of plagiarism?

Students will not be allowed to collaborate on work except by the specific permission of the instructor. Failure to cite resources properly may result in a referral being made to the Director of Academic Integrity. The outcome of this action may involve academic and disciplinary sanctions, which could include (but are not limited to) such penalties as receiving no credit for the assignment in question, receiving no credit for the related course, or suspension or dismissal from the University.

Okay, I understand what to do, but how do I actually cite my sources?

There are lots of great resources online to help you figure out how to properly cite your sources. The Brandeis University Library website has a comprehensive guide to using citations across multiple style guides which you can access online.

We recommend the use of the APA style guide in Graduate Professional Studies, which you can access online through Brandeis as well.

Purdue’s Online Writing Lab is a great resource for all of your formatting needs. You can enter your source information into this site and it will generate the correct formatting for you depending on the context.

If you find yourself collecting a large number of citations, you may find a citation manager useful, such as Zotero or EndNote. These tools help you keep track of the resources you’re using and will generate a bibliography for you that is properly formatted.

How do we design for course activities that enhance and maintain academic honesty within our students? This webinar explores some of the pedagogical approaches that can empower students and limit the degree to which some students might find themselves in situations where they may intentionally or not commit academically dishonest acts, particularly as it relates to submitting assignments and performing online assessments. Participants will be learn to explain why and how academic dishonesty happens, design tactics to enhance academic honesty, and identify tools and resources for dealing with incidents regarding academic dishonesty.

Clear, transparent, and well-designed rubrics can be key to ensuring student success in meeting assignment expectations. Did you know that there are many digital tools that can be used to craft and deploy usable rubrics? Learn about the ‘anatomy’ of rubrics and prepare participants to craft rubrics for a variety of assignments and assessment types in this webinar.