Navigating the Live Action of the Classroom 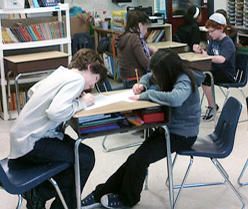 In the teaching of Jewish studies, we have few shared understandings of how we get from point A to B, what those points even are, and what happens in between. We don’t really have a richly developed “grammar of practice”—that is, shared “language and structures for describing practice,” (Grossman, 2011) which can give us some basic common referents upon which we can reflect and build. In recent years, work on the teaching of Tanakh and rabbinics has begun to provide language for different orientations toward teaching these subjects, along with benchmarks for success. Nevertheless, we still lack a fully fleshed-out vocabulary for the pedagogy of Jewish studies that can help teachers and learners reflect on and navigate the live action of the classroom and improve and deepen their practice. END_OF_DOCUMENT_TOKEN_TO_BE_REPLACED

Meaningful Adjacency in the Classroom 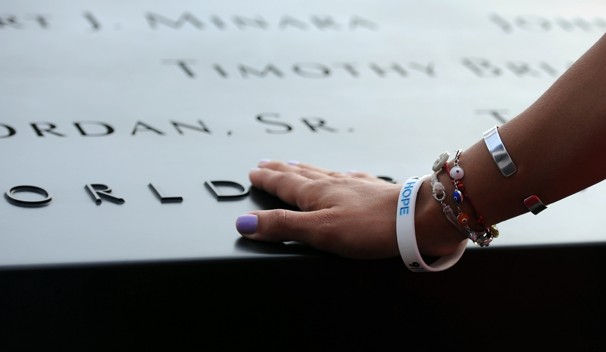 Just a few weeks ago our nation commemorated the ten year anniversary of the events of September 11th, 2001. For many of us it was a heart-wrenching return to images and feelings that we keep at bay most days. For many of us it was also the first glimpse of a new image, the World Trade Center Memorial with its inverted tower-shaped waterfalls framed by the River of Names, an accounting of the people who died in the attacks. Many months ago, I heard the principal designer of the Ground Zero Memorial, Michael Arad, speak on NPR about the process and the outcome of many years of thought and struggle to rebuild Ground Zero as a place of life-giving memory.

An important feature of the memorial is the particular placement of the engraved names. After much thought the design team decided to pursue a complicated but significant design principle which he called “meaningful adjacency.” END_OF_DOCUMENT_TOKEN_TO_BE_REPLACED