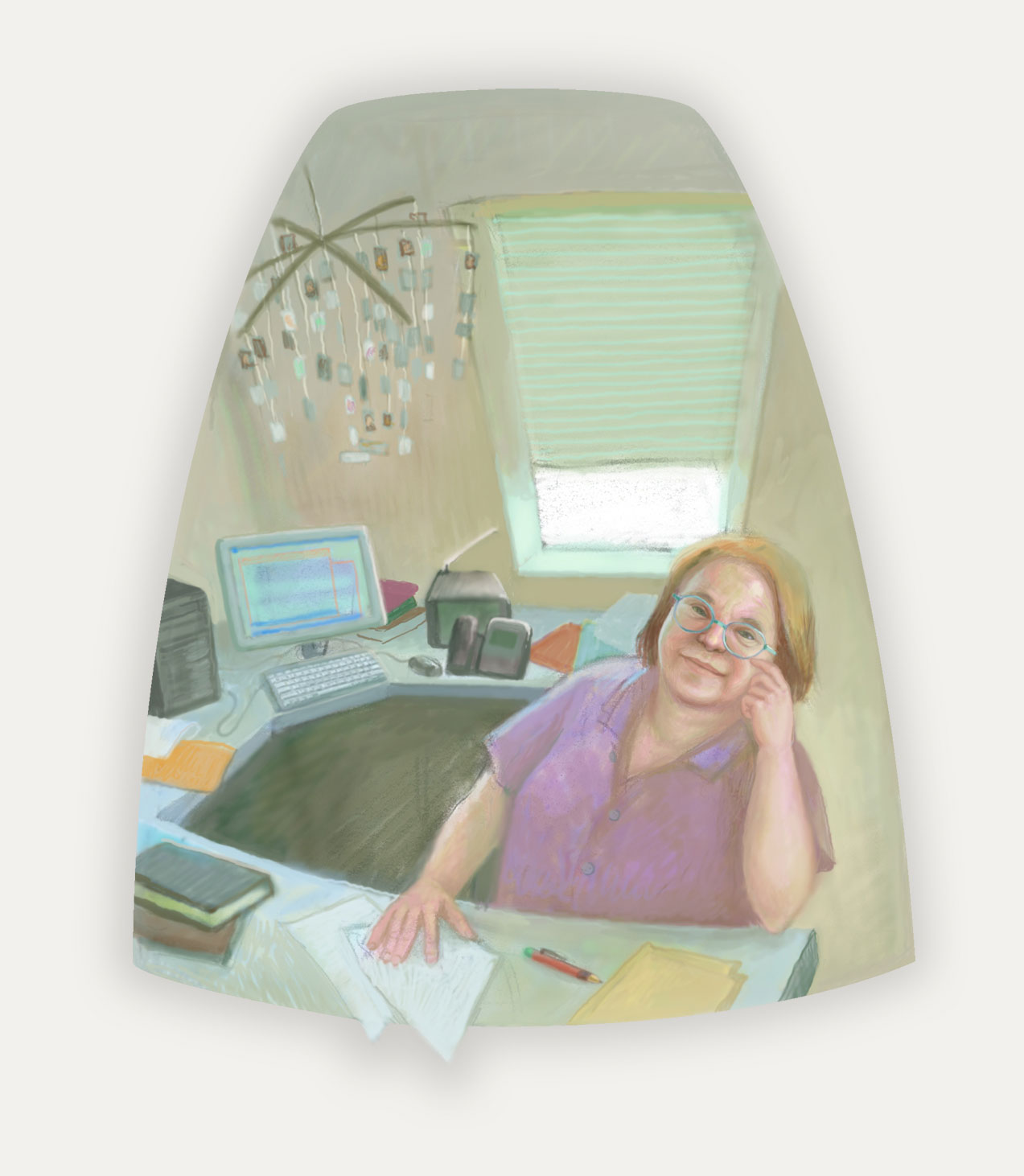 One of the fundamental problems in neuroscience is understanding how circuit function arises from the intrinsic properties of individual neurons and their synaptic connections. Of particular interest to us today is the extent to which similar circuit outputs can be generated by multiple mechanisms, both in different individual animals, or in the same animal over its life-time. As an experimental preparation we exploit the advantages of the central pattern generating circuits in the crustacean stomatogastric nervous system. Central pattern generators are groups of neurons found in vertebrate and invertebrate nervous systems responsible for the generation of specific rhythmic behaviors such as walking, swimming, and breathing. The central pattern generators in the stomatogastric ganglion (STG) of lobsters and crabs are ideal for many analyses because the STG has only about 30 large neurons, the connectivity is established, the neurons are easy to record from, and when the stomatogastric ganglion is removed from the animal, it continues to produce rhythmic motor patterns.

Work in the lab centers on three main questions:

The ongoing electrical activity within the STG is altered by the presence of neurohormones delivered by the circulatory system (left) as well as the local release of neuromodulators from projection neurons (right). While neuromodulators are present and critically important in many biological systems, the role of neuromodulators in shaping network output is most concretely understood in simple systems, such as the stomatogastric nervous system.