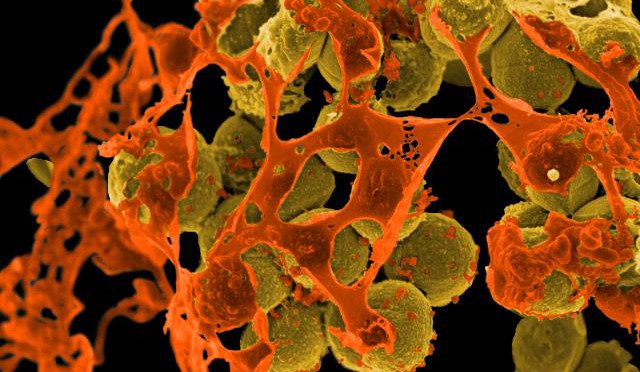 This article was written by Moaven Razavi, Senior Research Associate in the Schneider Institutes for Health Policy at the Heller School of Brandeis University.  It was originally published on Heller News.

Drug resistant infections are turning into the biggest challenge that modern health systems will face in the near future. Statistics and estimates are breathtaking: by 2050, such infections are estimated to kill 10 million people per year. To put it in context, this is higher than the current global burden of cancer.

Today, there are 700,000 cases of drug resistant infections annually— and this is not just a problem for developing nations. In Europe and the U.S., these infections are already killing more than 50,000 people each year. If our response remains status quo, we would see the death toll rise more than 10 times by 2050, and the economic cost would spiral to $100 trillion.

The true gravity of the threat is being seriously examined in Europe. In July 2014, British Prime Minister David Cameron warned that we are in danger of being “cast back into the dark ages of medicine” if we fail to act, and announced an internationally focused review to address the problem. The taskforce was charged with developing a package of actionable recommendations in response to antimicrobial resistance (AMR) by the summer of 2016.

In the United States, however, the reaction to the problem has been sporadic and limited in scope. In January 2015, Senators Orrin Hatch (R-Utah) and Michael Bennet (D-Colo.) reintroduced legislation to accelerate the approval of new antibiotics to address drug-resistant “superbugs.” The bill, known as the PATH Act, would allow the FDA to expedite approval processes for novel medications.

While the U.S. Senate bill is tied to the threat that AMR poses to U.S. troops returning from Iraq and Afghanistan, the biggest risk is to senior citizens due to two major factors: the need for more invasive surgeries such as major joint replacements and heart surgeries, and the weakened immune system due to aging. The elevated risk level due to AMR poses a serious challenge to solvency of the Medicare program.

Even though the threat to the Medicare population is looming, the extent of the problem is not well assessed. Globally, the reliable estimates are scarce, and there is considerable variation in the patterns of AMR. However, drug resistant infections are a problem that should concern every country regardless of geography or income. According to the European Centre for Disease Prevention and Control’s Antimicrobial Resistance Interactive Database, in 2013, 15 European countries saw more than 10 percent of their bloodstream Staphylococcus aureus infections caused by methicillin-resistant strains (MRSA), with several of these countries seeing resistance rates closer to 50 percent.

Recognizing the severity of this issue, I joined several of my colleagues from the Institute on Healthcare Systems in investigating just how severely AMR is threatening the Medicare population. The study, which was funded by GlaxoSmithKline Pharmaceuticals (GSK), focused on Staphylococcus aureus (S. aureus), which is by far the most dangerous superbug. We examined the incidence of S. aureus infections following 219,958 major surgical procedures for a representative 5 percent sample of Medicare beneficiaries from 2004 to 2007.

Of patients hospitalized with a major infection during the first 180 days after surgery, 15 percent of those infections were due to S. aureus, 18 percent were other documented organisms, and no specific organism was reported in 67 percent. We also found that infections prolonged the length of hospitalization by 130 percent, and S. aureus infection was associated with a 42 percent excess risk of mortality.

I believe that tackling the superbug crisis requires a super-agenda—one that involves both public and private stakeholders who are informed by solid research in a timely manner. Such an agenda should not only include promotion of research and investment in new drugs and treatment modalities, but also prevention measures in all domains. The role of Medicare and commercial payers is also critical and can be incorporated through payment reforms, value based purchasing efforts, and introduction of relevant re-admission and complication quality indicators.

Moaven Razavi is the lead author of the study, Postoperative Staphylococcus aureus Infections in Medicare Beneficiaries, which was published in the November 2014 edition of PLoS ONE. Other researchers include Donald S. Shepard and William B. Stason from Heller, and Jose A. Suaya form GlaxoSmithKline. 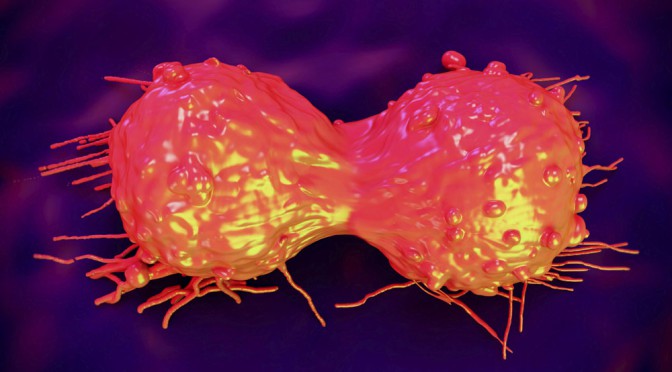 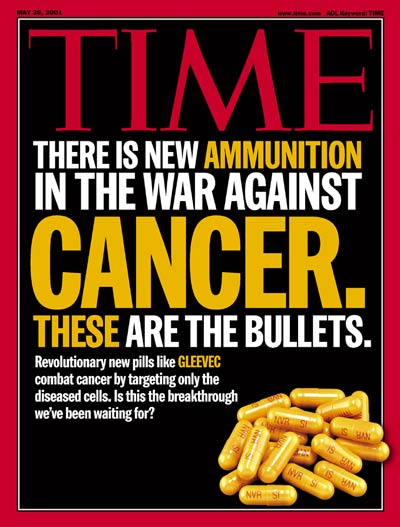