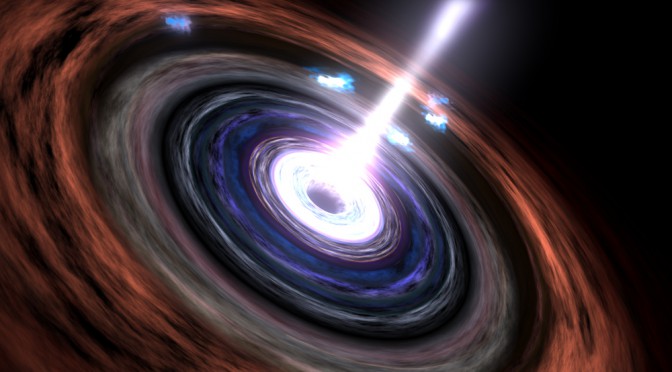 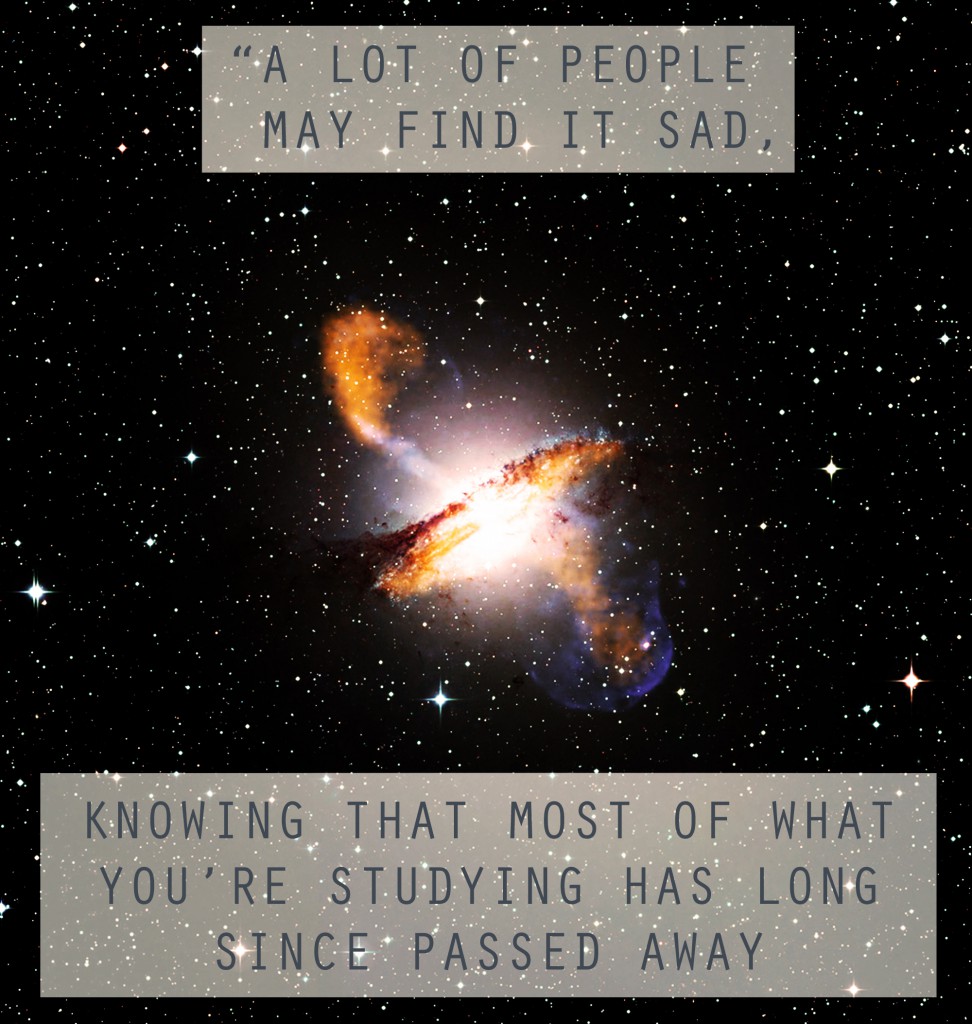 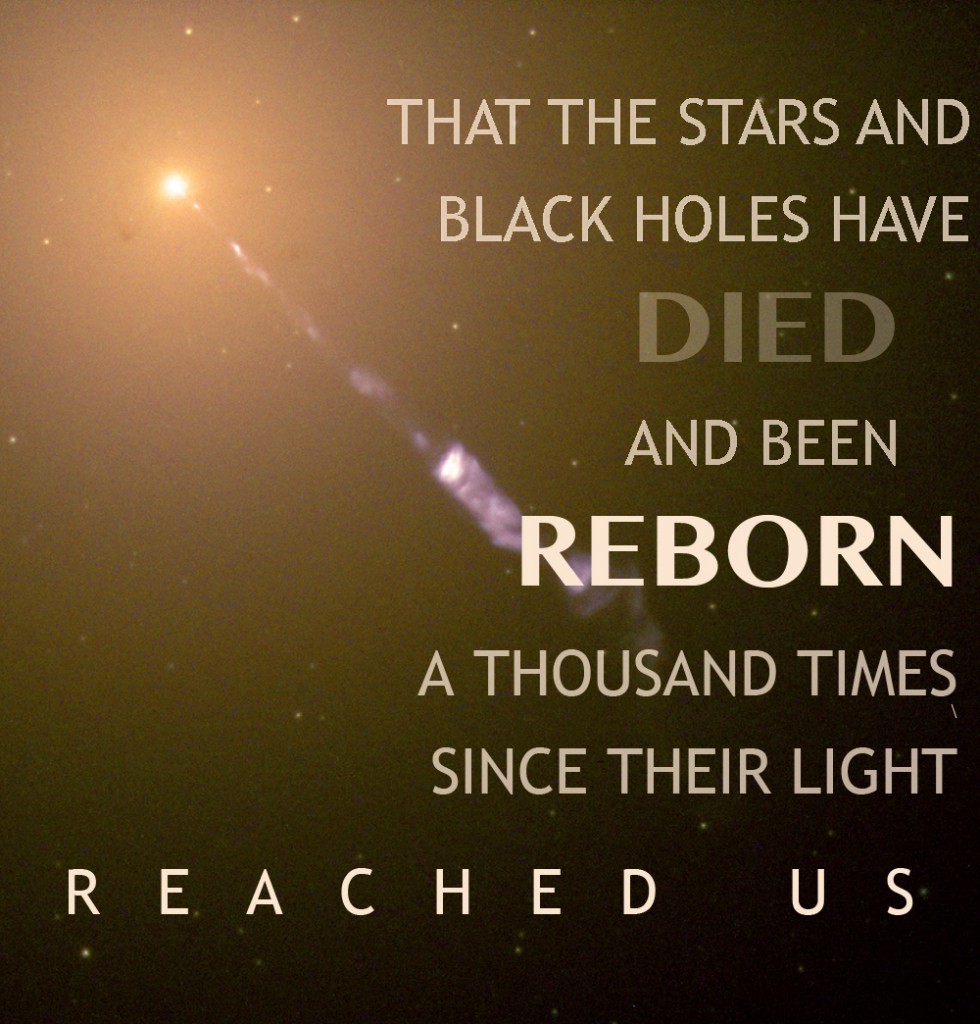 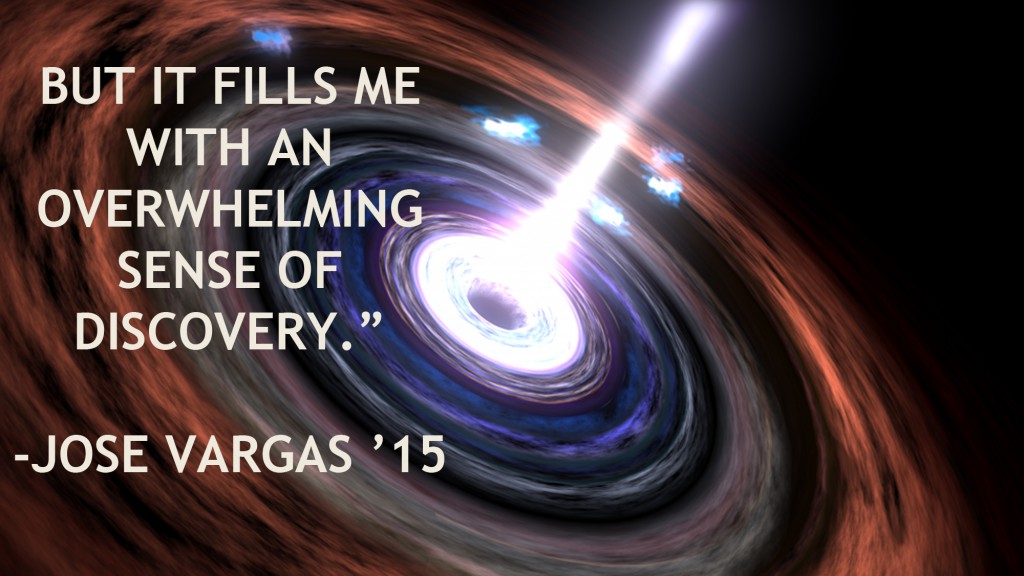 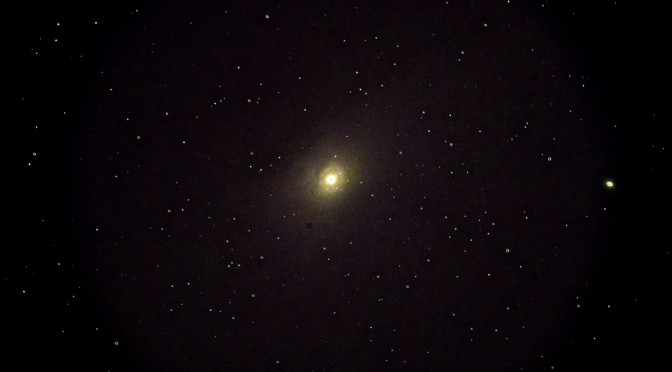 The Brandeis Astronomy club, led by Isaac Steinberg, meets several times a month to observe and photograph the cosmos. Here are a few of their snapshots: 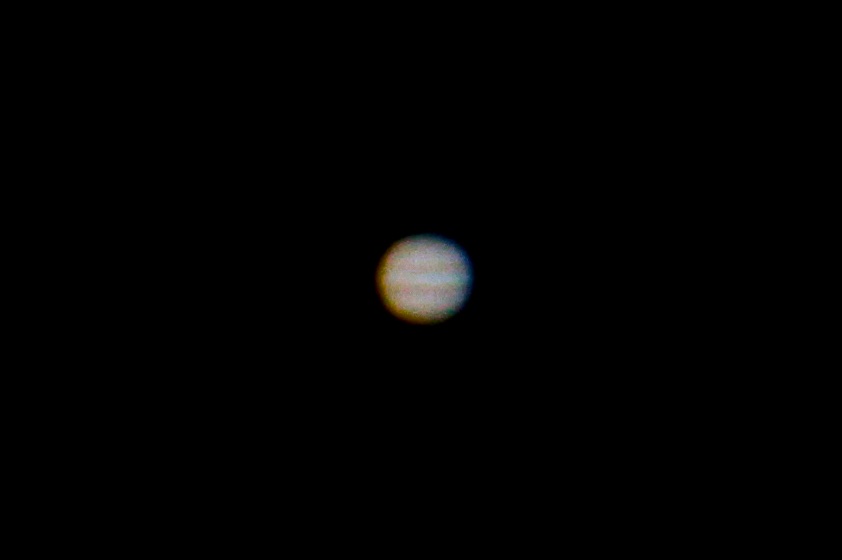 Jupiter has the shortest day of all the planets in our solar system. It turns on its axis once every 9 hours and 55 minutes, spinning so quickly that the planet is slightly flat, giving it an oblate shape. 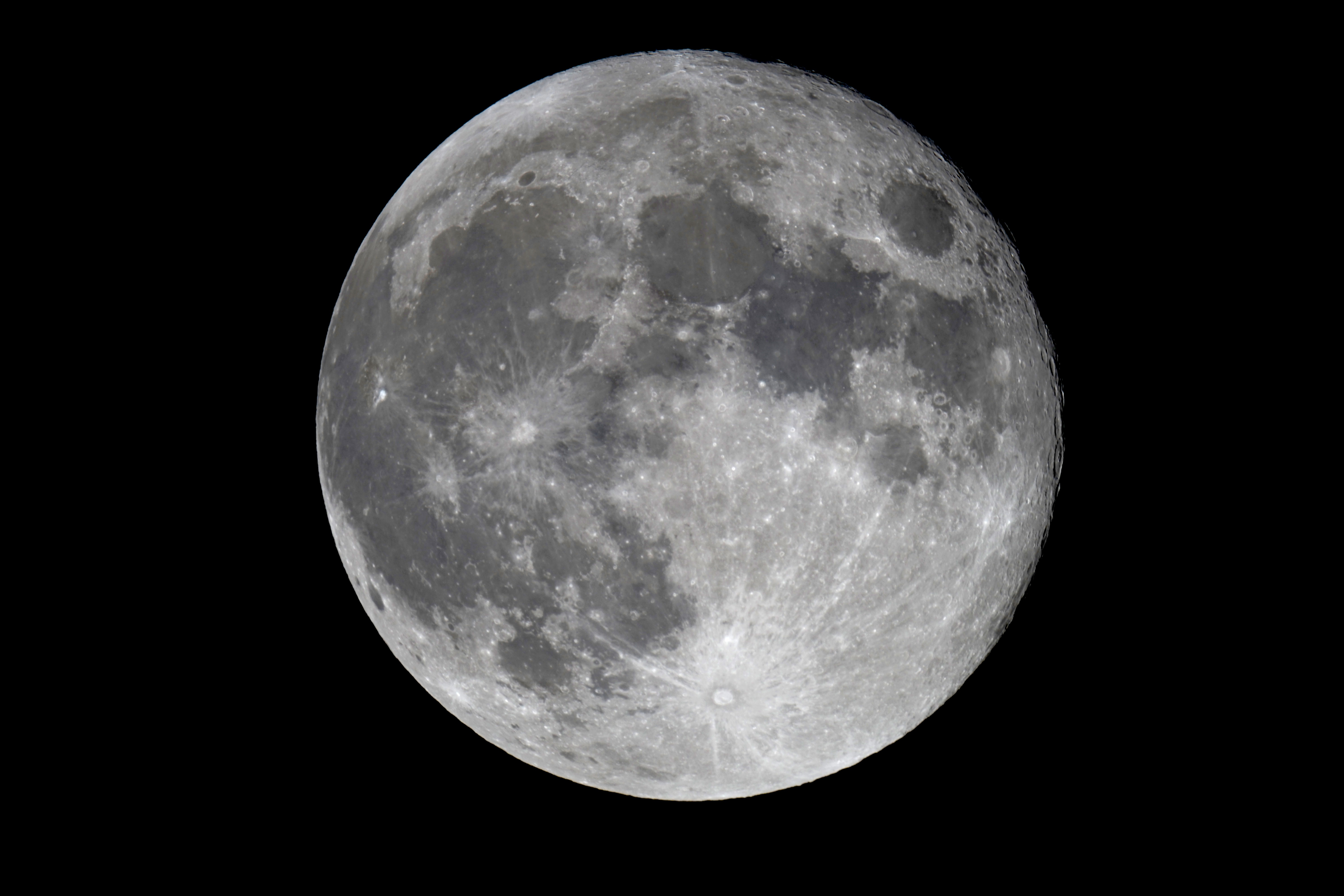 The moon is rotating in synchrony with the earth, known as tidal locking. As a result we can only see the near side of the moon from Earth. 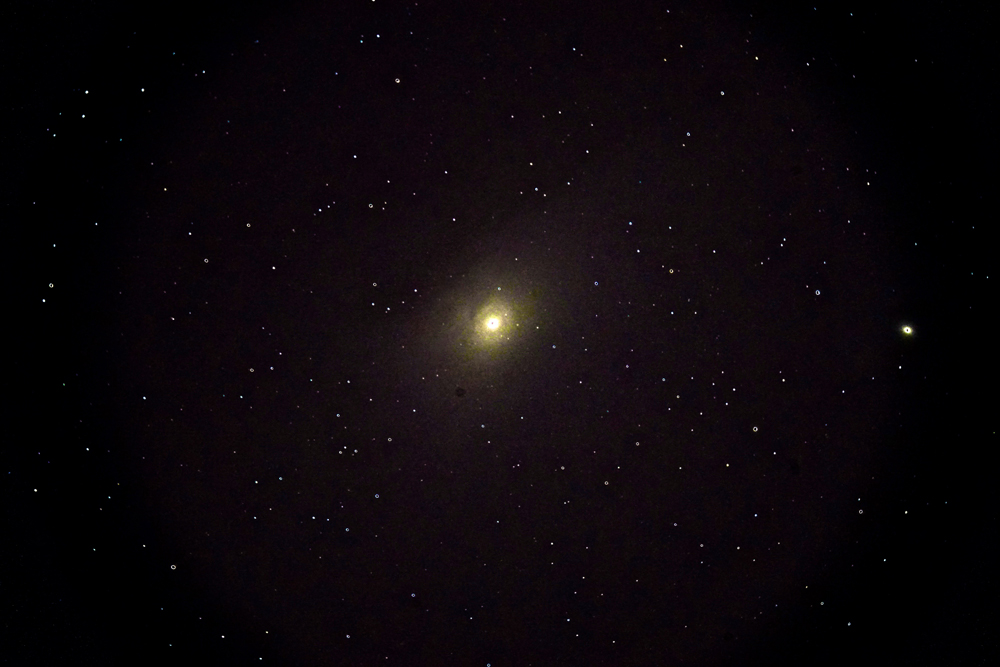 The Andromeda Galaxy is the nearest spiral galaxy to the Milky Way, which is also a spiral galaxy. It has an approximate trillion stars to our puny 300 billion. This image was composed of 8 long exposure photos, which were then merged to pull out detail and remove noise. 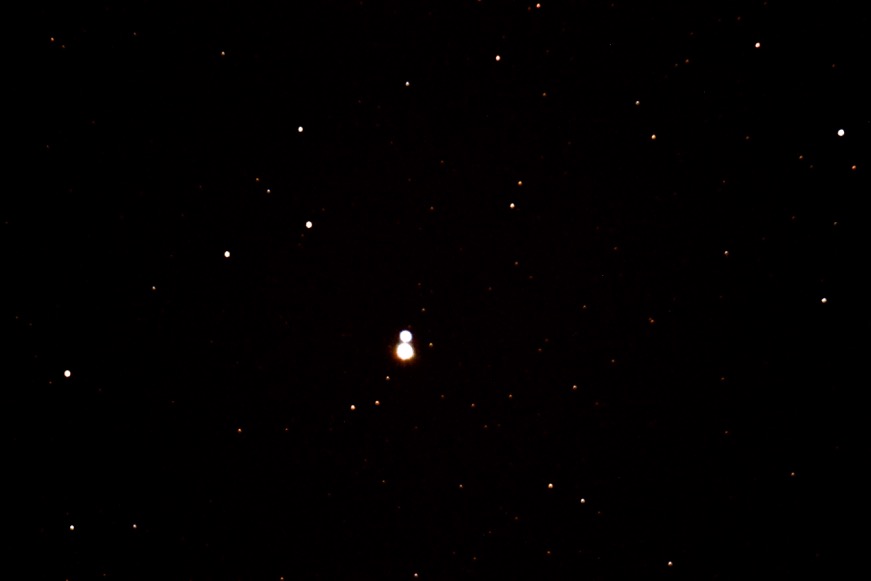 The Albireo star system (center) is in the constellation Cygnus. The larger of the double star is a binary star system composed of two stars that orbit each other. The larger star appears yellow and the smaller one blue when resolved with a telescope. 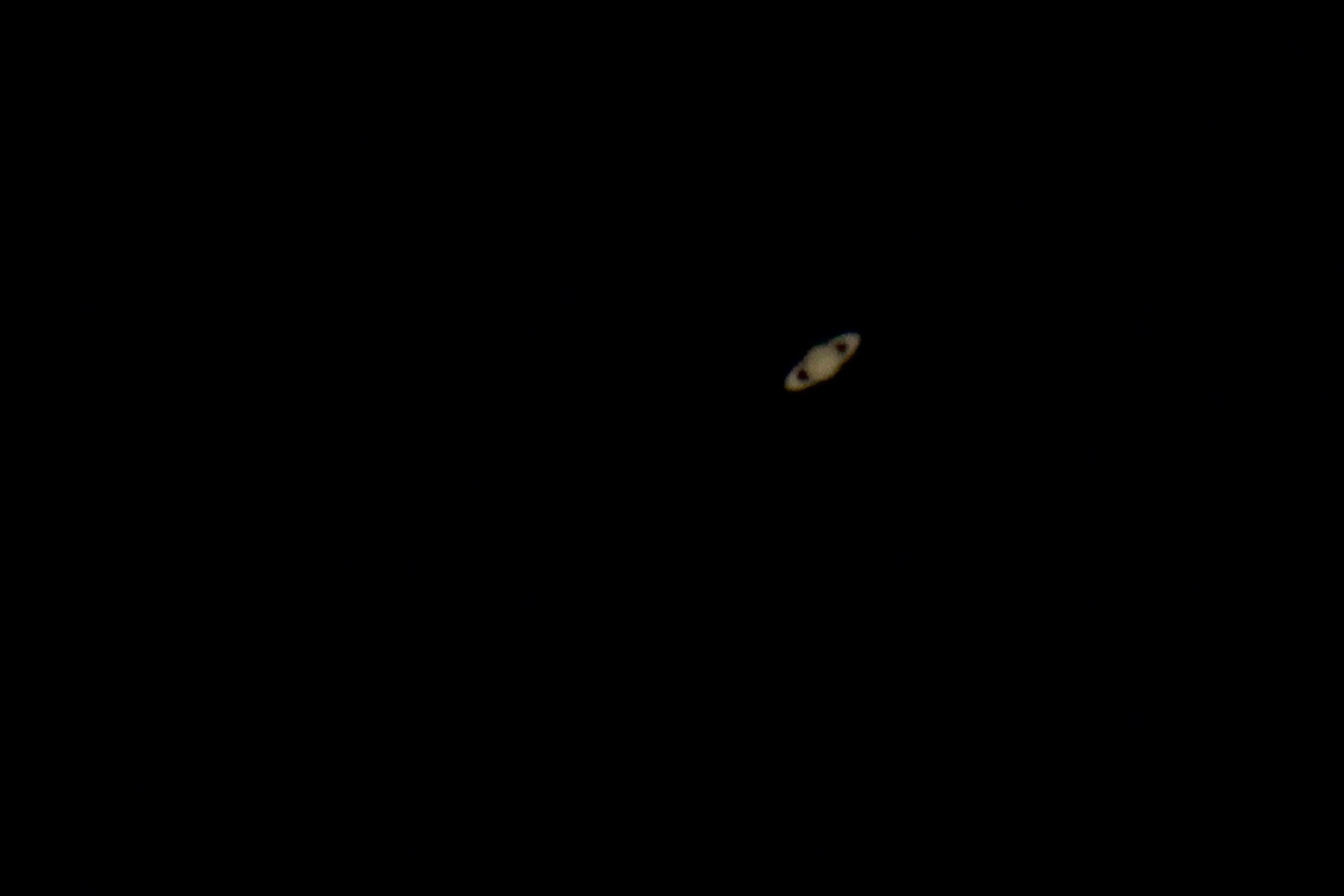 Saturn, the sixth planet from the sun and the second largest in the solar system, is mostly helium. 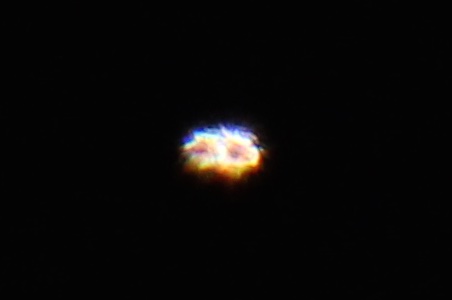 Vega is the fifth brightest star in the night sky and 25 light years away. It is found in the constellation Lyra.