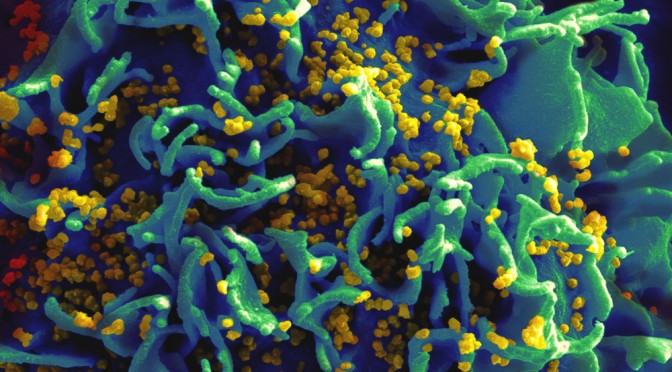 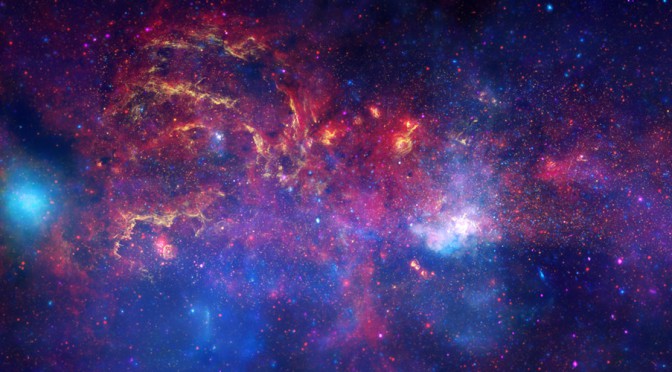 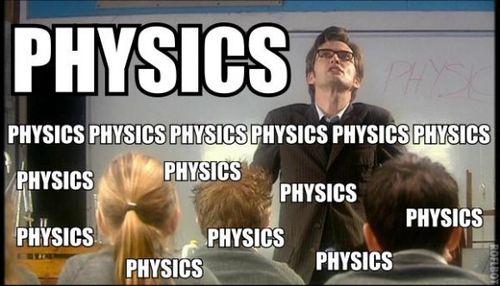 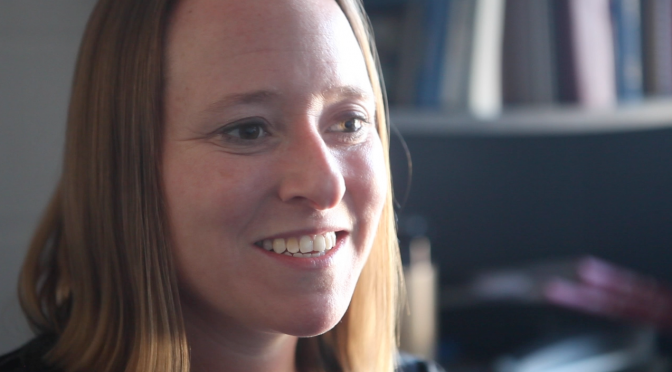 Chemistry professor Christine Thomas is pioneering new strategies to design catalysts that can convert abundant natural resources, such as solar energy, into clean, sustainable fuels. Find out how she got into science and how the field has changed for women.