Doug McAdam:
The Continuing Significance of Race in America’s Politics of Inequality

Doug McAdam is a professor of sociology and director of urban studies at Stanford University and the author of two books on the civil rights movement including “Freedom Summer,” which was a follow up study of the lives of those who applied to take part in the 1964 Mississippi Summer project 20 years later.

More recently, he has sought to assess the ongoing civic effect of participation in Teach for America, the relationship between neighborhood religious and civic life in Chicago, and to explain county level variation in the burning of churches in the United States between 1996 and 2001. His findings often have been unexpected. 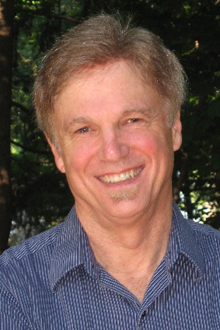