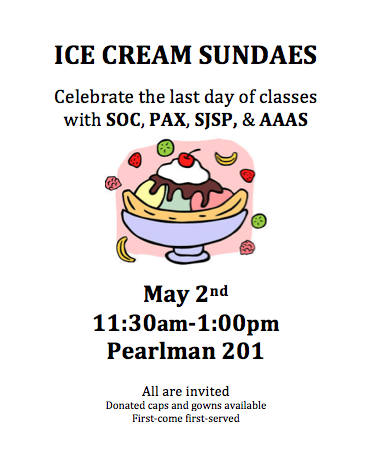 Below is the Social Justice and Social Policy Program’s statement of solidarity with #FordHall2015. Though the occupation has ended, with success, we feel it is important to share this nonetheless.

Statement of solidarity with #FordHall2015

The Program in Social Justice and Social Policy (SJSP) stands in solidarity with the students who peacefully occupy the office of the University President. The mission of SJSP is to develop effective social policies and encourage students to advocate for change.  SJSP seeks to teach students to

“Rigorously engage with core questions of liberty, equality, and justice

Interrogate the historical, structural, and cultural contexts that shape the dynamics of discrimination and inequality in a range of institutions

Clearly communicate theories, analyses, and policy solutions, both orally and in writing

Adeptly consider and respond to objections to proposed policy solutions

How can we demand these educational commitments for our students and not of ourselves? Our students are now taking the lead. These are the leaders of the next generation.   It is our responsibility as faculty to support the peaceful demonstration and encourage the dialogue by which they seek change. 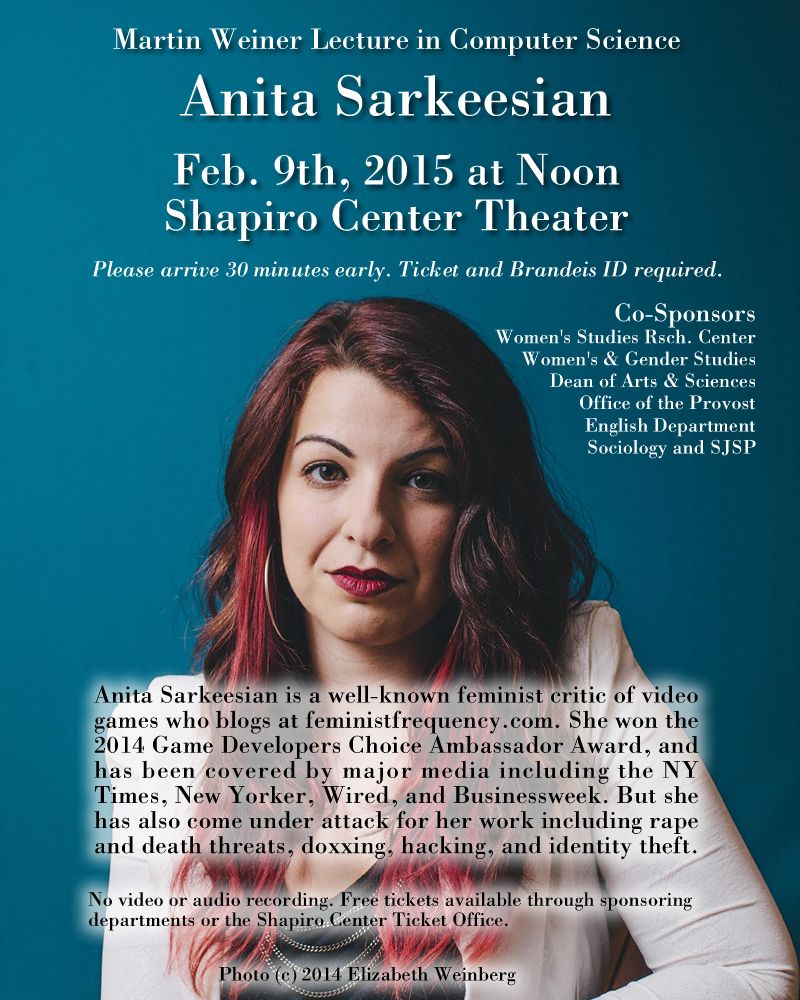 If you would like to pre-register for this class, please email Lauren Jordahl (ljordahl@brandeis.edu), the PAX Administrator, your name and your sage ID – she can sign up on your behalf. Otherwise, the class is available for enrollment when registration opens on January 8. 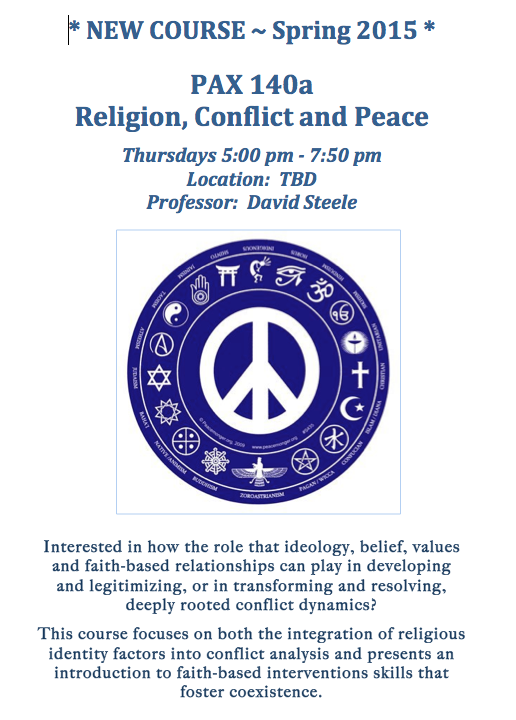 Adam Hochschild, an award-winning journalist and the author of King Leopold’s Ghost: A Story of Greed, Terror, and Heroism in Colonial Africs, To End All Wars: A Story of Loyalty and Rebellion, 1914-18, and other books, will be coming to Brandeis this October 13th from 3:30 to 5:00 in the afternoon in the Rapaporte Treasure Hall.

Hochschild spent most of his career writing about human rights and social justice, and is currently a lecturer at the Graduate School of Journalism at the University of California, Berkeley. This October, he will be delivering a public lecture about the public debate in Great Britain over the outbreak of World War I.

To End All Wars: A Story of Loyalty and Rebellion, 1914-1918 will be available for purchase and signing. 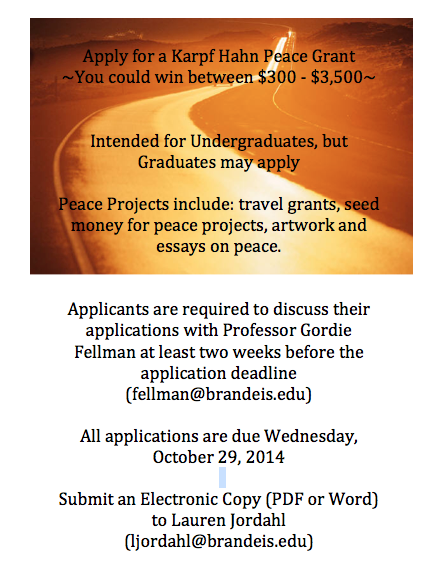 The Davis Projects for Peace initiative encourages students to design grassroots projects for peace that they themselves will implement anywhere in the world.  In this year’s round of applications, four Brandeis students were given grants to spend their summers in India and Israel to work towards their causes.

Abie Troen and Andrea Verdaja are in India filming a documentary promoting the rights and entitlement of Dalit (untouchable) women. Abie and Andrea have made this video, showing some of their work in India: https://www.youtube.com/watch?v=edq0i_NHDzs

Catie Stewart ’16 and Eli Philip’s ’15 are spending their summer in Israel working on their project, “Brandeis University – Al Quds University Student Dialogue Inititative” is working on establishing a long-term dialogue between students of the two universities

Brandeis Garden Week, a week full of plants and volunteering, is ending today. Brandeis Garden Week is a campus-wide initiative to increase awareness of urban agriculture and garden education.
This past week, there have been indoor garden displays in the Shapiro Campus Center atrium, the Shapiro Science Center lobby, and Goldfarb Library. The displays were a successful hit for students, and they show that even in the cold weather, we can garden inside! 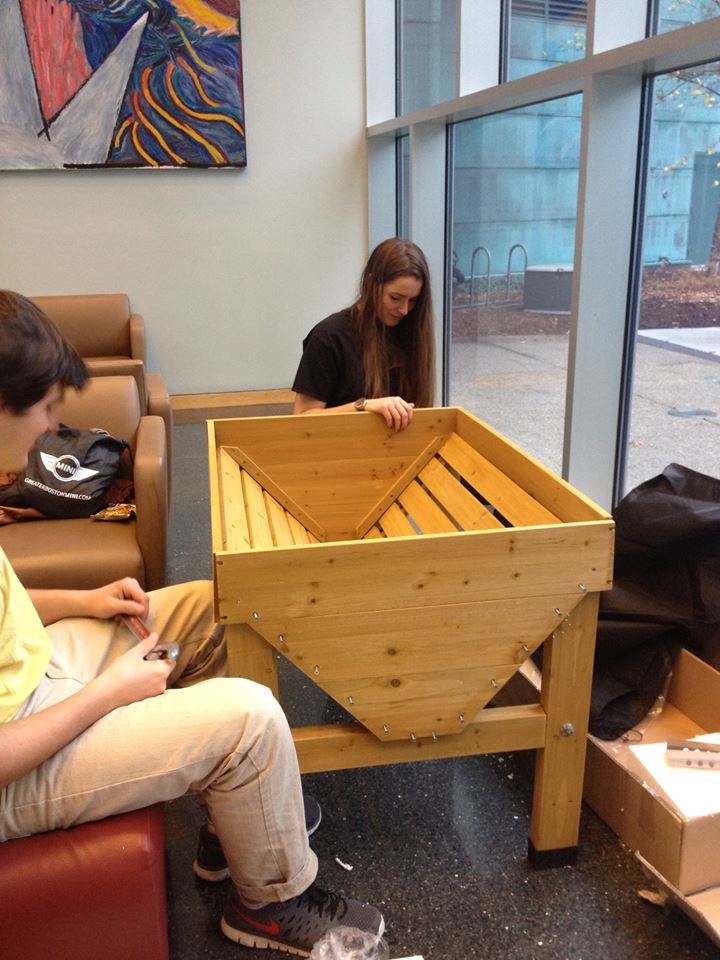 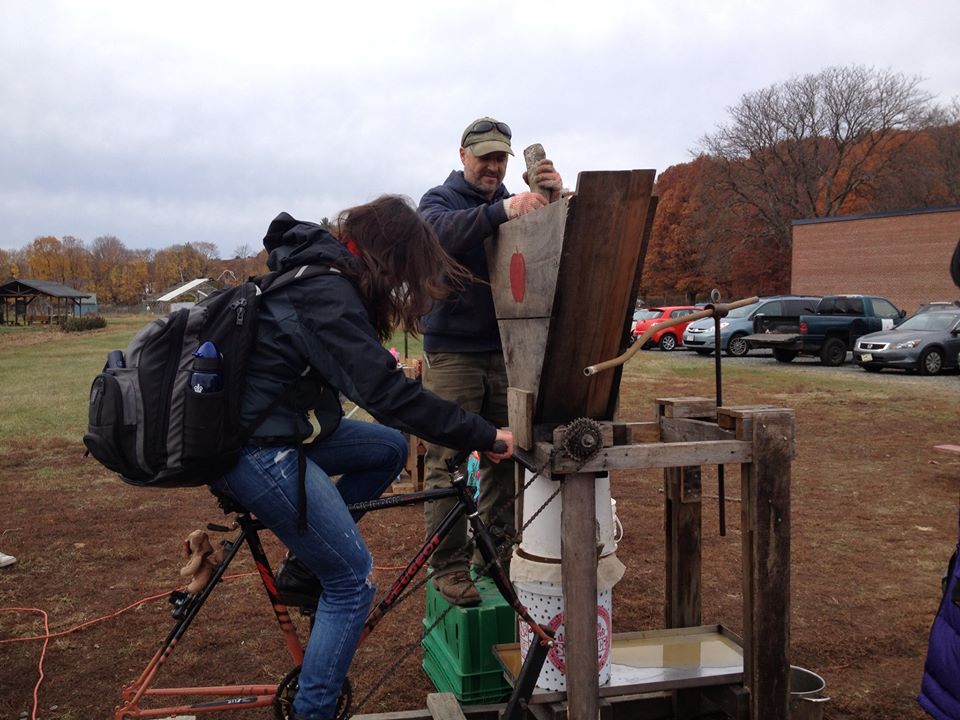 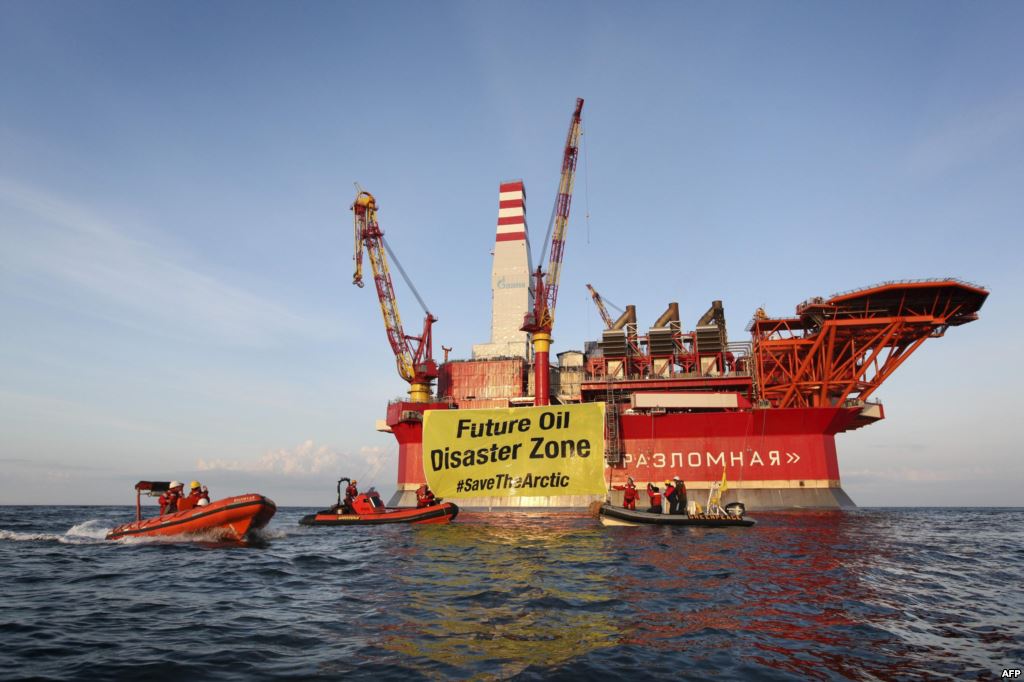