Join us this Thursday, February 25th, to welcome new Sociology Professors Derron Wallace and Mike Strand! Light refreshments will be provided at 11:45am in Pearlman 201. 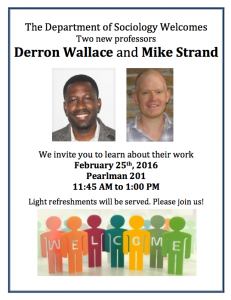 It will be held in Pearlman Lounge on Thursday, February 11th at 2:30 pm. We hope to see you there! 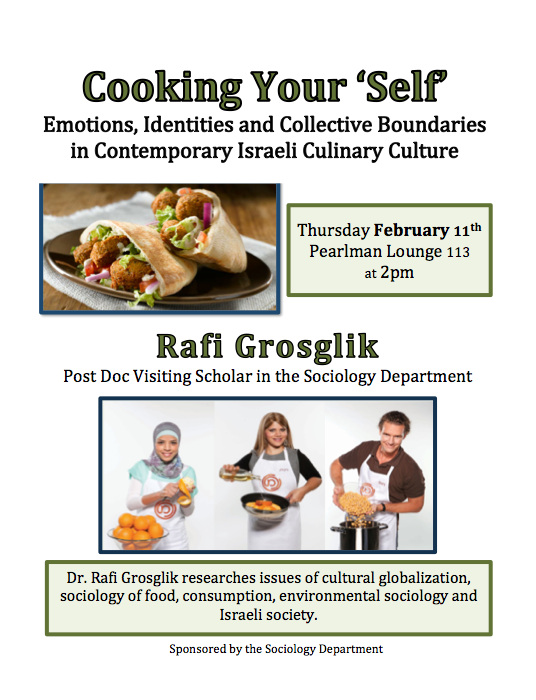 In 1994, at the age of 18, Damien Echols was convicted, along with Jessie Misskelley, Jr. and Jason Baldwin, of the horrific murders of three young boys in West Memphis, Arkansas.  Echols, considered the “ring leader” of the “West Memphis Three”, was sentenced to death and spent 18 years on Death Row in Arkansas for a crime many believed he did not commit. While on Death Row, Damien married Lorri Davis, a landscape architect from New York who became convinced of his innocence and moved to Arkansas to be nearer to him while she worked on his case.  Johnny Depp, Eddie Vedder and director Peter Jackson were all strong, public supporters of Echols’ innocence. In August of 2011, after DNA evidence was found to be inconsistent with all three defendants, Echols, Miskelley, and Baldwin were released from prison, although have not been legally exonerated.  After his release, Echols wrote a memoir, “Life After Death” chronicling his time on Death Row.

Join Brandeis students who investigate wrongful convictions as they lead a discussion with Echols, his wife Lorri Davis, Lonnie Soury, a media expert with a particular expertise in wrongful convictions issues, and Erin Moriarty, a correspondent for CBS’ “48 Hours” who interviewed Echols both on death row and after his release. Video clips from 48 Hours and “West of Memphis,” the documentary produced by Peter Jackson and directed by Amy Berg, will also be screened. Echols’ book will be available for purchase and signing. 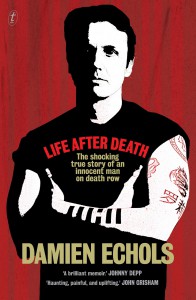 At least one Brandeis Student will win 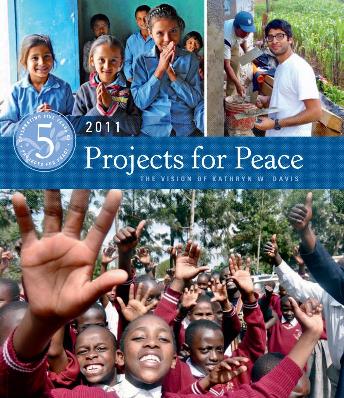 Davis Projects for Peace is an invitation to undergraduates to design grassroots projects that they will implement during the summer of 2013. The projects judged to be the most promising and do-able will be funded at $10,000 each. The objective is to encourage and support today’s motivated youth to create and try out their own ideas for building peace.

Interested in applying? Speak with Professor Gordie Fellman (fellman@brandeis.edu) prior to Winter Break

Ma’ase Olam (Hebrew for ‘deed’ or ‘action’) is a volunteer program in Israel that runs 10-month long service-learning fellowships for people ages 21-30. The two engaging opportunities include: The Israel Teaching Fellows and The Israel Service Fellows.

Teaching Fellows will take an active part in closing the education gap in Israel’s education system through volunteering as English teachers’ aides in schools in Rehovot, Israel.

If you are graduating soon and have an interest in sociology, peace, conflict and coexistence studies, social justice and social policy, you should consider Ma’ase Olam!