Explore the diverse world of American Music this summer!

May 17, 2011 / Editor / Comments Off on Explore the diverse world of American Music this summer!

Brandeis Summer School is thrilled to offer an excellent seminar on American Music: MUS 38a: American Music(s): Its Origins, Traditions and Trajectories.

As a class students will listen to, and talk about, the familiar and unfamiliar tunes that make up the American soundscape. Through attending concerts, lectures and in-depth class discussions we will try and sift through the complexities of politics, religion, race, gender and class to make better sense of, or at least to gain a greater appreciation for, our American musical heritage.

This evening class is open to all students, regardless of musical background and is being offered by Christian A. Gentry.  The course meets in the first Summer Session (May 31-July 1, 2011) on Monday, Tuesday and Thursday evenings from 6:30 PM – 9:00 PM.  Students can review a course syllabus for MUS 38b – American Music: Its Origins, Traditions, and Trajectories online.  To find out more about this course, and other Brandeis Summer School courses, visit the Summer School website. 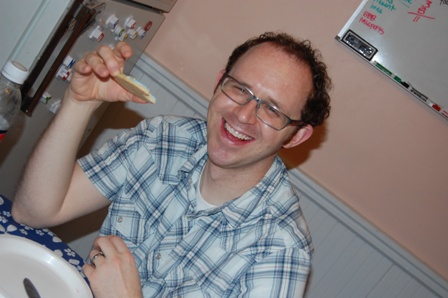 He has been a composer fellow at June in Buffalo, Wellesley Composers Conference and Yale’s Norfolk New Music Workshop. He received a Barlow Endowment Composition Commission to write *Flux Flummoxed* for Jihye Chang (piano) and Benjamin Sung (violin) which premiered in the spring of 2010 and will appear in a recording summer 2011.

His current projects include *Corps Sonore* for percussionist Bill Solomon and *riff(s) and/or transfiguration(s)* for trombonist Ben Herrington, with pianist Geoffrey Burleson and percussionist John Ferrari. In addition to his compositional work, while at Brandeis Christian has taught three UWS courses that cover the topics of Popular Music Interpretation and Criticism, and Country Music and American Society. He has also been a primary instructor in the music department teaching first year music theory, musicianship and has assisted with several other music courses. Lastly, he served as Co-Director of the New Music Brandeis Concert Series (2010-11) and was the Production Assistant and Program Coordinator for the 2011 BEAMS Electronic Music Marathon, which received the 2011 IBM Innovation Award through the Boston Cyberarts Festival. He is currently working on his dissertation which explores György Kurtág’s *Kafka Fragmente *for violin and soprano.

Did you know that Newsweek Magazine named Brandeis Professor of English Literature William Flesch one of their “Four Great College Professors”?:
http://www.newsweek.com/2009/08/11/in-search-of-great-professors.html 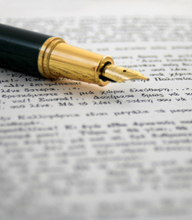 ENG 147a – Film Noir
Study the classics of the film noir genre like “The Killers,” “The Maltese Falcon,” “Touch of Evil” as well as more modern contributions to the genre like “Chinatown,” and “Bladerunner”.

Summer School is a fantastic opportunity for students to take a class with one of the top teachers in the country in a smaller, more intimate, summer class setting.

The Brandeis University Summer School would like to congratulate one of our summer instructors,

The Glatzer Prize is awarded each year to the most exceptional doctoral dissertation in the NEJS Department. The prize is named for Nahum Glatzer, who served as the Philip W. Lown Professor of Jewish Thought at Brandeis and served as Chairman of the Near Eastern and Judaic Studies Department at Brandeis from 1957 to 1969.

Mr. Geller will be teaching NEJS 189a: The Arab-Israeli Conflict this summer.  This course explores the origins and development of one of the most intractable conflicts of our time – the Arab-Israeli conflict. Students will examine the diplomatic and military options the two sides have used, within the limitations of international constraints, to achieve their objectives. The impact of oil, religious fundamentalism, and political militancy will be evaluated in this context. Special attention will be given to the developments of the last decade, including the building of a separation wall between Israelis and Palestinians beginning in 2004, the Second Lebanon War of 2006, the Gaza War of 2008-2009, and current plans and prospects for the peaceful resolution of the more than century-long conflict. Mr. Geller’s course will make extensive use of newscasts, documentaries and portions of dramatic movies to illuminate the history of the conflict.

This evening class is open to all students and meets in the first Summer Session (May 31-July 1, 2011) on Mondays, Tuesdays and Thursdays from 11AM – 1:30PM.  Interested students can review a course syllabus for NEJS 189a: The Arab-Israeli Conflict online.  To find out more about this course, and other Brandeis Summer School courses, visit the Summer School website.

Are you mesmerized by the musical traditions of the State of Israel? If so, a new summer course, MUS 18b – Musical Evolution in the Land of Israel, may be just what you’re looking for this summer!

Whether you are a fan of Israeli folk music, Zohar Argov and Musiqa Mizrahit, Israeli Rock, or Hadag Nachash’s uniquely Israeli form of hip hop/rap, this exciting new class will offer students a rewarding opportunity to study the fascinating and richly diverse forms of music encountered in Israel. Throughout this 5-week course, students will be encouraged to read, listen and share their thoughts in a cozy, seminar atmosphere. In addition, several films will be shown and discussed in class.

This class is being offered by Gilad Harel and meets in the first Summer Session (May 31-July 1, 2011).  The course meets on Mondays, Tuesday and Thursdays from 8:30 AM – 11:00 AM.  Students can review a course syllabus for “MUS 18b – Musical Evolution in the Land of Israel” online.  To find out more about this course, and other Brandeis Summer School courses, visit the Summer School website. 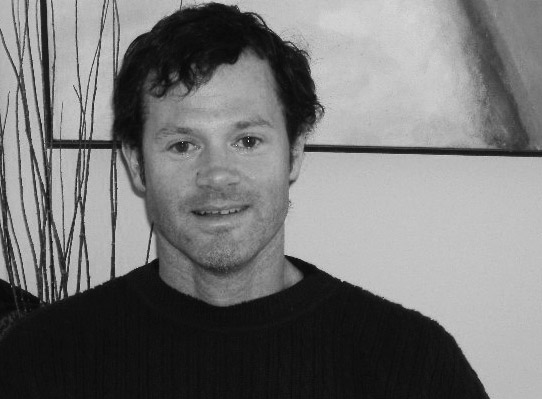