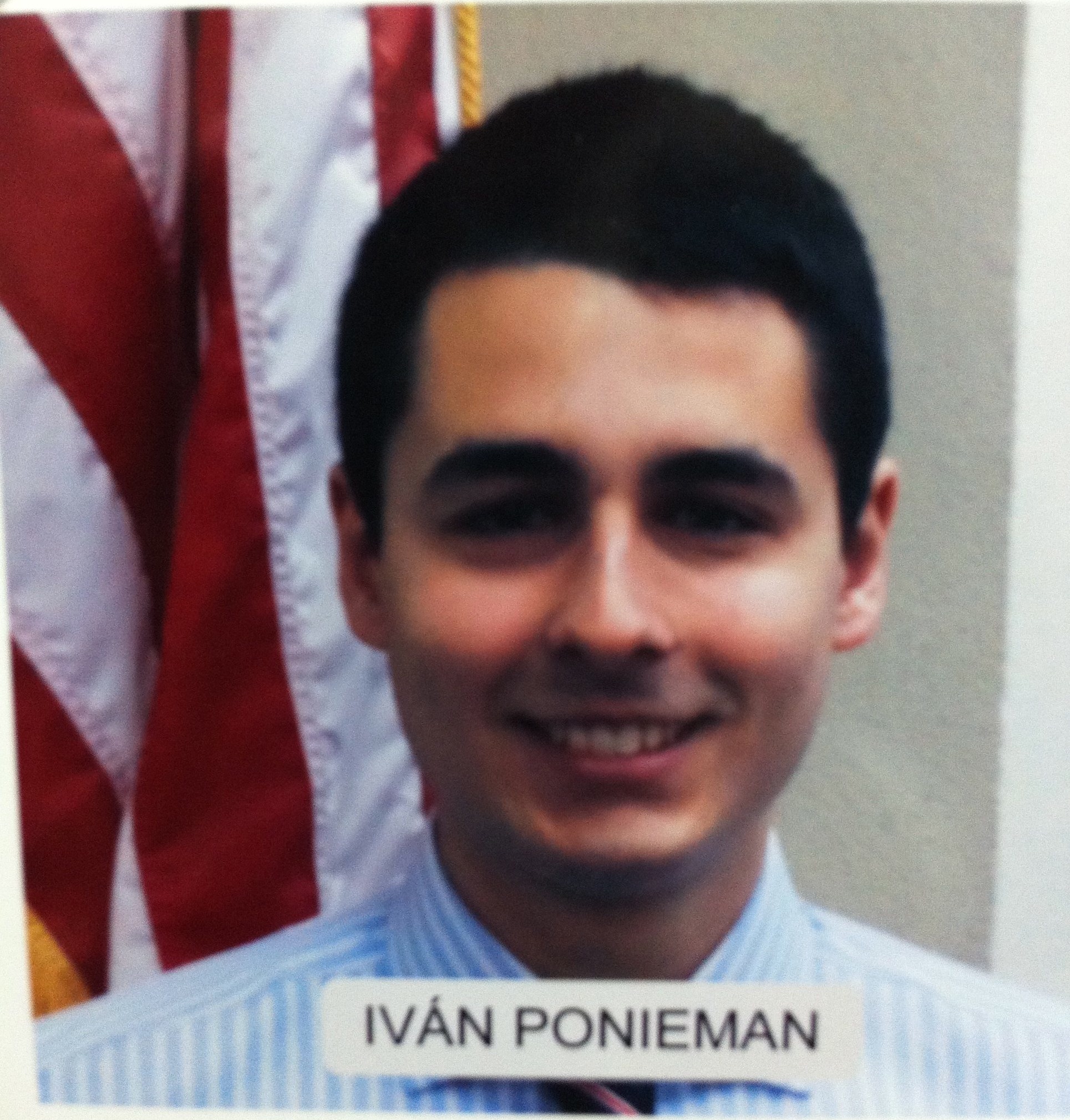 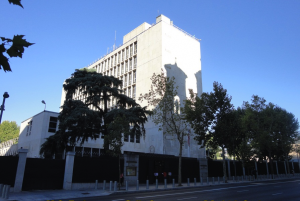 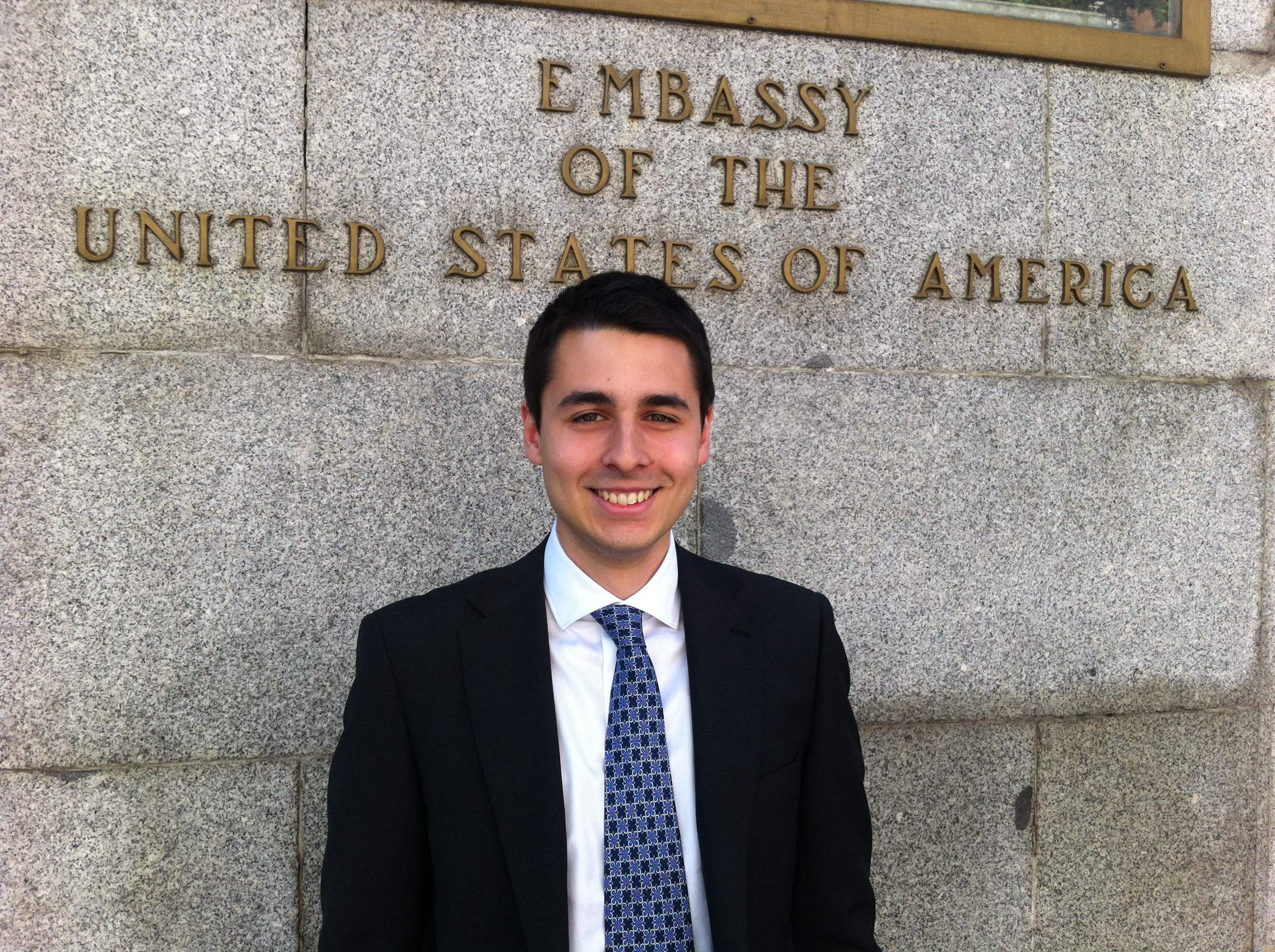 2 thoughts on “American Diplomacy in Madrid”