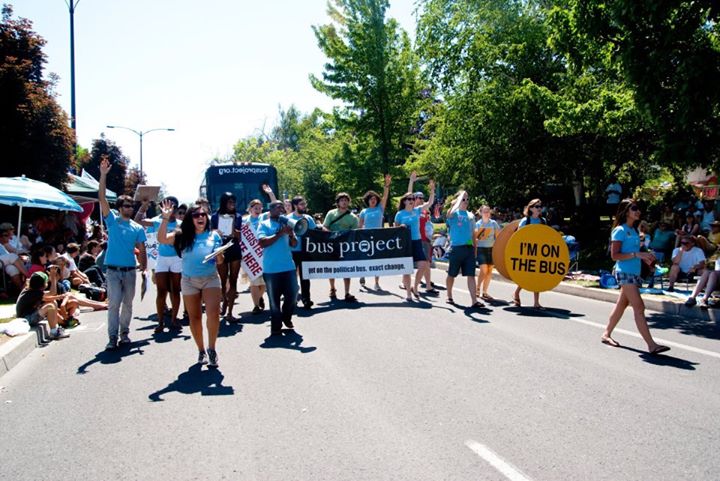 With week seven rolling by at The Oregon Bus Project, I have steadily become accustomed to my responsibilities within the program. All twenty-one of the Fellows of the political-organizing fellowship, “PolitiCorps”, have been working tirelessly in the four weeks that they have been here. As I discussed in my previous post, the Fellows had the opportunity to vote on which public-interest campaigns they wanted to work on for the duration of their ten-week fellowship. After hearing about the summer campaign goals from eight advocacy groups, the Fellows decided to work on marriage equality with Basic Rights Oregon, voter registration of people of color in marginalized neighborhoods with the Portland Urban League, and building support for the passage of a district school-bond with the Gresham-Barlow School Board (which has historically been a neglected and under-resourced district). In the ten weeks of their fellowship, they are knocking on doors and making phone calls, to build support for their campaigns.

As field intern, my responsibilities have revolved mainly around taking photos of the Fellows in action, maintaining a social-media presence through Facebook, Twitter, and Instagram,  managing day to day logistics for the program, and occasionally involving myself in the public-interest community outreach blasts. Working as a staff member on the PolitiCorps Fellowship Program has not only allowed me to work firsthand as a social-justice advocate, but also has fine tuned my management, social-media, and program-operation abilities. While working with the 21 fellows, I have acted as a group facilitator and resource for the fellows, for when they need advice or campaign resources. Having the opportunity to not only spend time in the office, but also talking to members of the community about significant legislative issues that affect social equity and equality, has allowed me to grow as an ally to socially marginalized groups and also has equipped me the necessary skills to pursue a professional career where social-justice is a focus.

In the past three weeks, I took on two additional responsibilities: field data tracking, and a personal project, which will illustrate the development of the Fellows by word-cloud at the end of the program.

On the data-tracking side of things, I have been using excel formulas to record and analyze the progress being made by the campaigns. By configuring data spreadsheets to convert raw data into percentages and sums, we are realistically able to determine the impact that the fellows are having on their campaigns, and the aggregate opinions of community members polled using campaign-related surveys.

I have also been able to track the development of individual fellows quantitatively, by recording individual values of: doors knocked, numbers called, and voters registered.

I am most proud of a personal project that I have started on my own initiative, to map out the daily experiences of the fellows visually. Beginning three weeks ago, I started asking the fellows to each write down one word describing their day working in the field. I began taking these daily anonymous twenty-one descriptors, drawing up a word-cloud, and e-mailing it out to the fellows each night; to allow fellows to gauge the emotional and experiential dynamic of the group, and adjust interpersonal behavior accordingly. (see below)

In addition to using the word-clouds as a means of increasing awareness within the group of fellows, it has also been a useful asset to staff; allowing us to gauge where the group is at emotionally as a whole. By the end of the year, with over one thousand words describing the ten-week PolitiCorps program, I will design a final word cloud which will be unveiled at the Fellows’ graduation ceremony, with the most commonly used words standing out as the largest in size.

My experience thus far has been ripe with practical skill-building, creative problem-solving, and management leadership skills; leaving me with a true sense of time well spent. As I continue to learn about the managerial and operational techniques that go into running a successful low-budget organization, I know that my acquired skills will help my future endeavors with my recently founded campus-organization, Brandeis Microfinance Global Brigade, to successfully make it’s maiden trip to Honduras this coming year. I have been able to talk to professionals within The Bus Project about grant-proposal writing, effective organizational communication, and the importance of properly promoting the brand and missions of an organization. In addition to the ways in which my experiences thus-far will aide my campus-organization, it may well also affect the trajectory of my professional career after Brandeis. But who knows? Perhaps it it will simply make me a more informed and active citizen. But it was, after all, Justice Louis D. Brandeis who aptly commented that, “the most important political office is that of the private citizen.”

My understanding of social-justice and identity issues has been stretched, and although it has been difficult at times to adjust the complexity of the lens through which I see the world, it has left me with a greater sense of awareness. I am thoroughly enjoying working at The Oregon Bus Project, and look forward to the final weeks ahead. 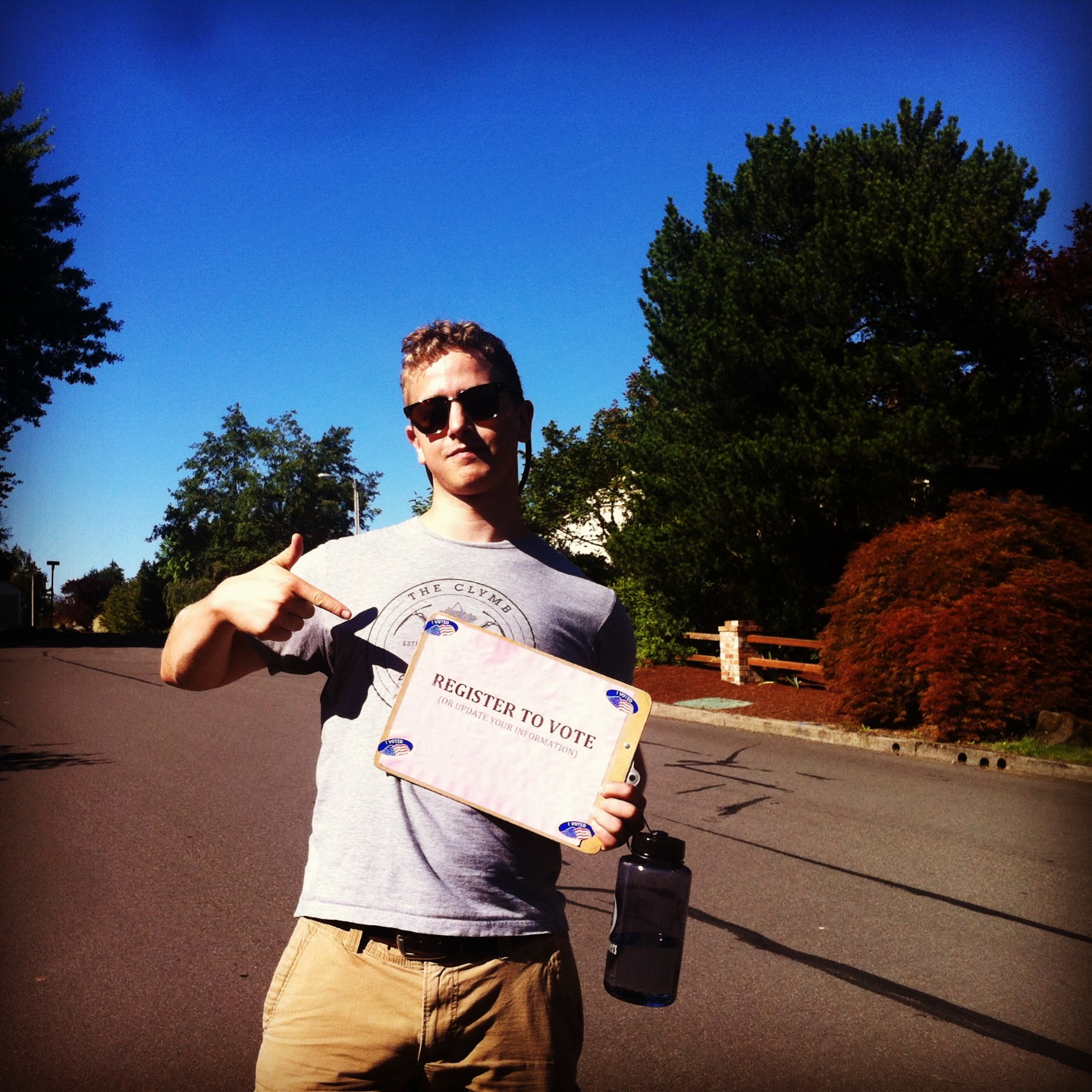