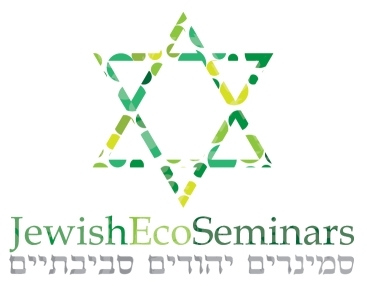 Shalom from Jerusalem! I am just about to finish my first week of interning for the Jewish Eco Seminars and so far it has been a fantastic experience!

The Jewish Eco Seminars engages the Jewish community by educating people about the powerful outcomes of combining ecological innovation, Jewish values, and modern Israel. The organization reaches people in Israel, as well as North and South America. It is one of the branches of the Interfaith Center for Sustainable Development, which works to foster dialogue between the religious leaders and communities in Jerusalem on the topic of environmental issues. The Jewish Eco Seminars provides a great deal of opportunities and information. They offer many programs and trips ranging from exploring Israeli organic farming and learning about the country’s water problems to learning how to build with mud and much more!

Jewish Eco Seminars is based out of a small office (converted apartment) in the Nachlaot neighborhood in Jerusalem – less than a 5 minute walk from the Machane Yehuda Shuk (open market – see photo)! Most of the work that I have been doing this week is inside the office, though, occasionally some of the work involves going out a bit. 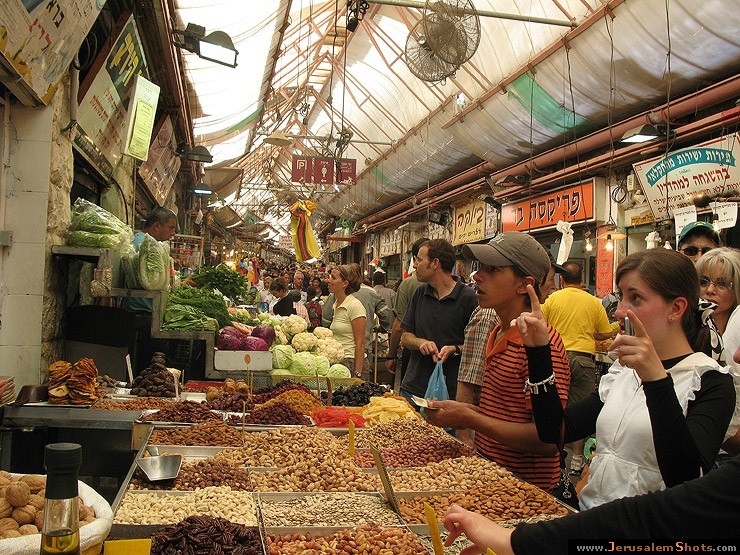 At the beginning of the week I was given the option of many possible tasks to work on. They ranged from publicity to research to video editing and more. I chose to spend my week focusing on fundraising because it was something that I’d never experienced before. This week I have been researching potential donors and providing my supervisor with information about them. I look for information such as where people and foundations already donate their money and what their interests are, and from this determine whether I think we may have a connection. Next, we get in touch with the groups who seem interesting and set up a time to meet with them. Before each meeting, we do more research on the group or person so that we will have a complete background knowledge of their previous actions in order to connect on a higher level and better understand them. I have learned so much just in this one week! Next week I plan on continuing some of the fundraising work and also exploring more projects!

On a different note, two years ago, the Jewish Eco Seminars was founded by PresenTense, an organization that helps Jewish innovators to use “their ideas and energy to revitalize the established Jewish community.” I came across Jewish Eco Seminars while speaking with a friend who is involved with PresenTense. I emailed the director expressing interest in interning with them and after a meeting/interview we realized that we were a great match for each other. After college I hope to become a Jewish environmental educator so I quickly realized that this internship would be great for me to gain experience in my field!

In addition, I’d like to share with you a great video that the Interfaith Center for Sustainable Development released last week in conjunction with the Rio+20 UN Earth Summit. Click here to watch One Home!