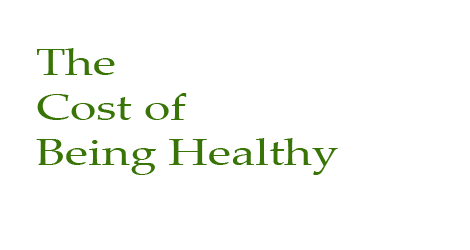 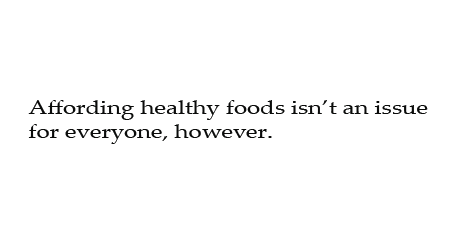 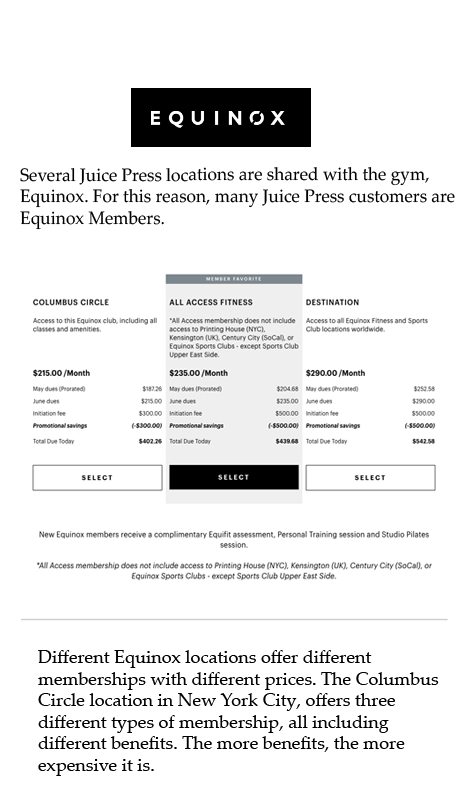 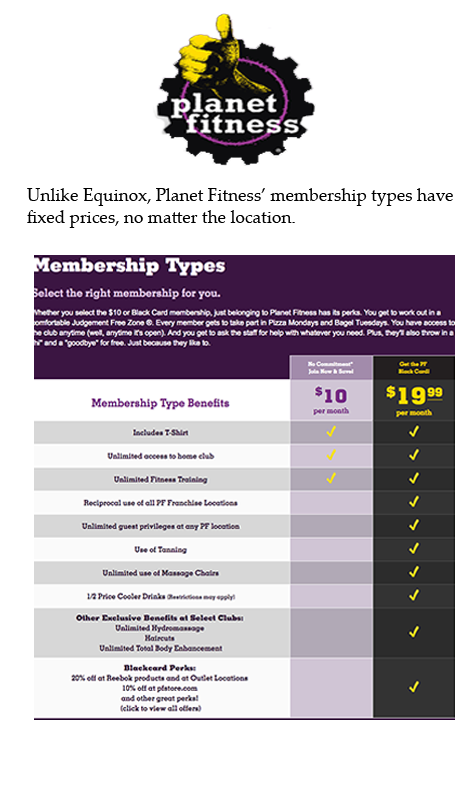 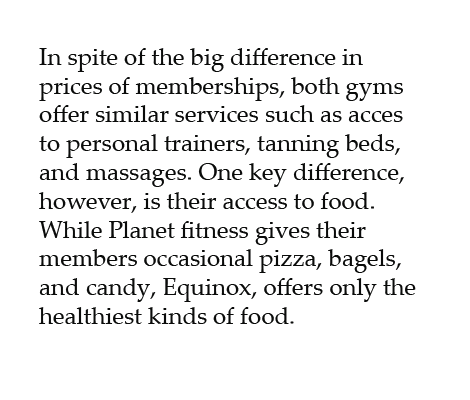 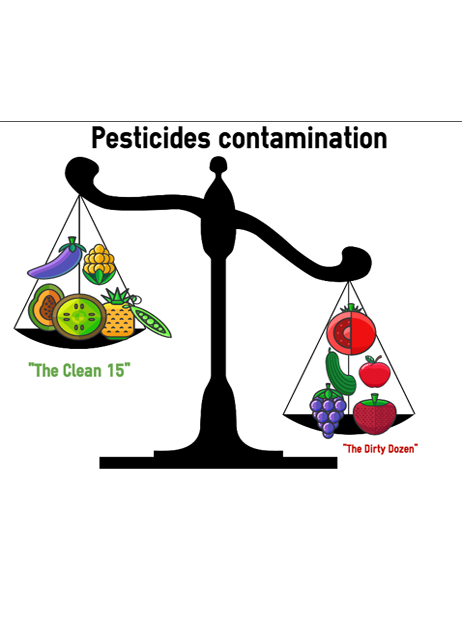 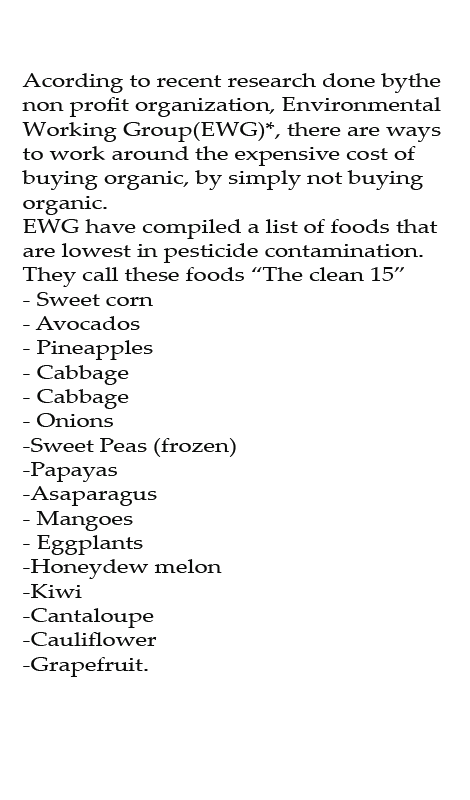 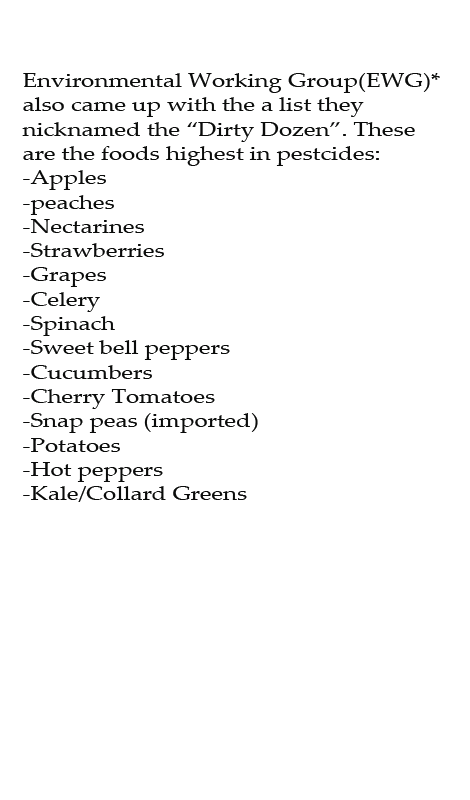 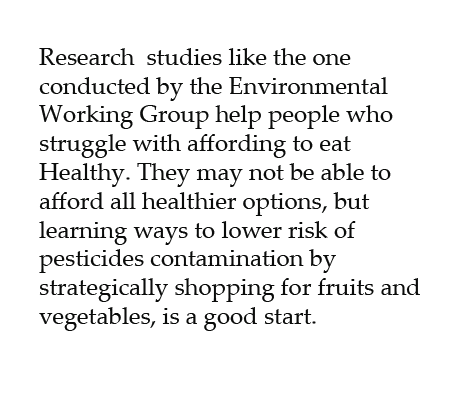 One potential interviewee is a musician from the Bronx, New York, known as Spazz. The 24 year old is a rapper, but sings as well. He says he wants to change the world with his music. In an interview I would ask him whether or not he makes music for certain kinds of people, with particular backgrounds? -How does spirituality play a role in your music? How would you describe your style of music? Has the content of your music changed over time?

Another potential interviewee is a Brandeis senior, Ashley Simmons.  She is putting on a show on February 11th, called Unapologetically Black. There have been other shows at Brandeis centering around Black identity, so one potential question would be: How is Unapologetically Black different than previous shows on campus with similar themes surrounding Blackness? Do you see yourself expanding on this project in the future, post graduation? What do you hope for your audience to take away from the experience of watching your show? Is there something you would particularly want your white audience to feel, versus your black audience, or other groups of color?

How many of us can say that we would not know where we would be, or who we would be, without Art? I say this all of the time. Mostly in my head, but sometimes at 2 a.m. in the middle of a really deep conversation with a new friend.  Art has the power to bring people together in really unique ways. Powerful ways too. And when I say Art, I mean All forms of Art. I think that is necessary to say because too often the word is mistaken for just the visual arts: painting, drawing, sculpting, etc. However, music is art, and so is dancing. But even those are obvious forms of Art. The Arts are far more complex and inclusive than the visual and performance art binary.  What I want to do with this blog is to dive deeper into the meaning of Art and what it means for the artists who create it and for their audiences that consume it. More importantly these stories will bring awareness to the activism that is birthed in art.