Halloween in Salem can be both a thrilling and taxing experience for Salem residents, as massive amounts of people pour into town. This is in stark contrast to the rest of the year, or even November 1st.  Former Mass Representative John Keenan, and Salem High Senior Sophia Blake offer their perspectives.

Though Salem’s economy remains dependent on the Halloween season, the town has been working to spread tourism around the year. This is done through expanding community events and the publicity of them.

The strong maritime history found in Salem is a commonly overlooked aspect of the local culture.

Salem has a vibrant local community.  Accomplished groups such as the Salem High Marching Band have a significant presence in the community.

Community traditions such as the Thanksgiving Day football game, which features one of the oldest rivalries in the country, also draws residents together.

Salem’s community is especially unique, in that it is one of the most diverse and accepting in the North Shore. 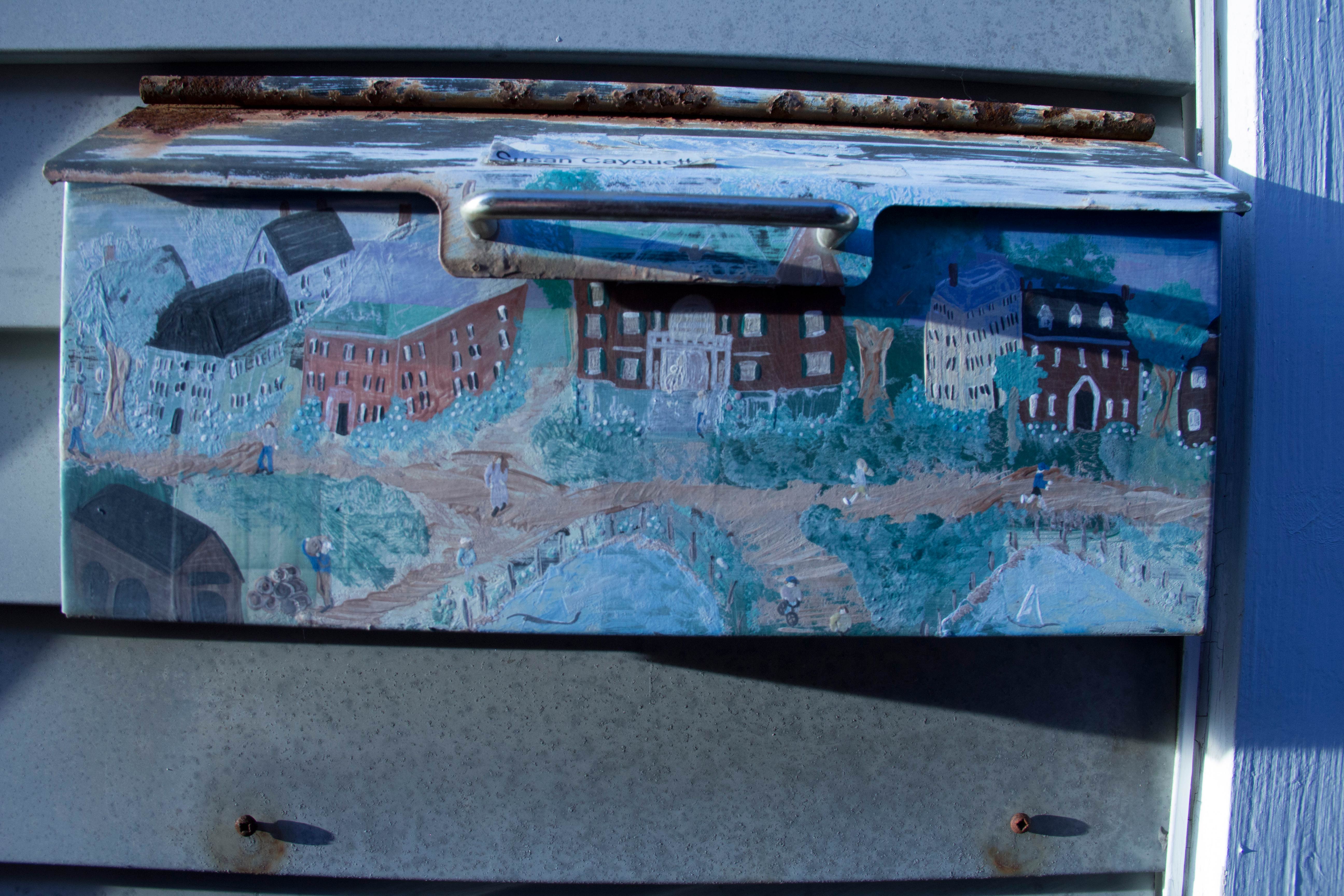 (painting of historic downtown on a local mailbox)