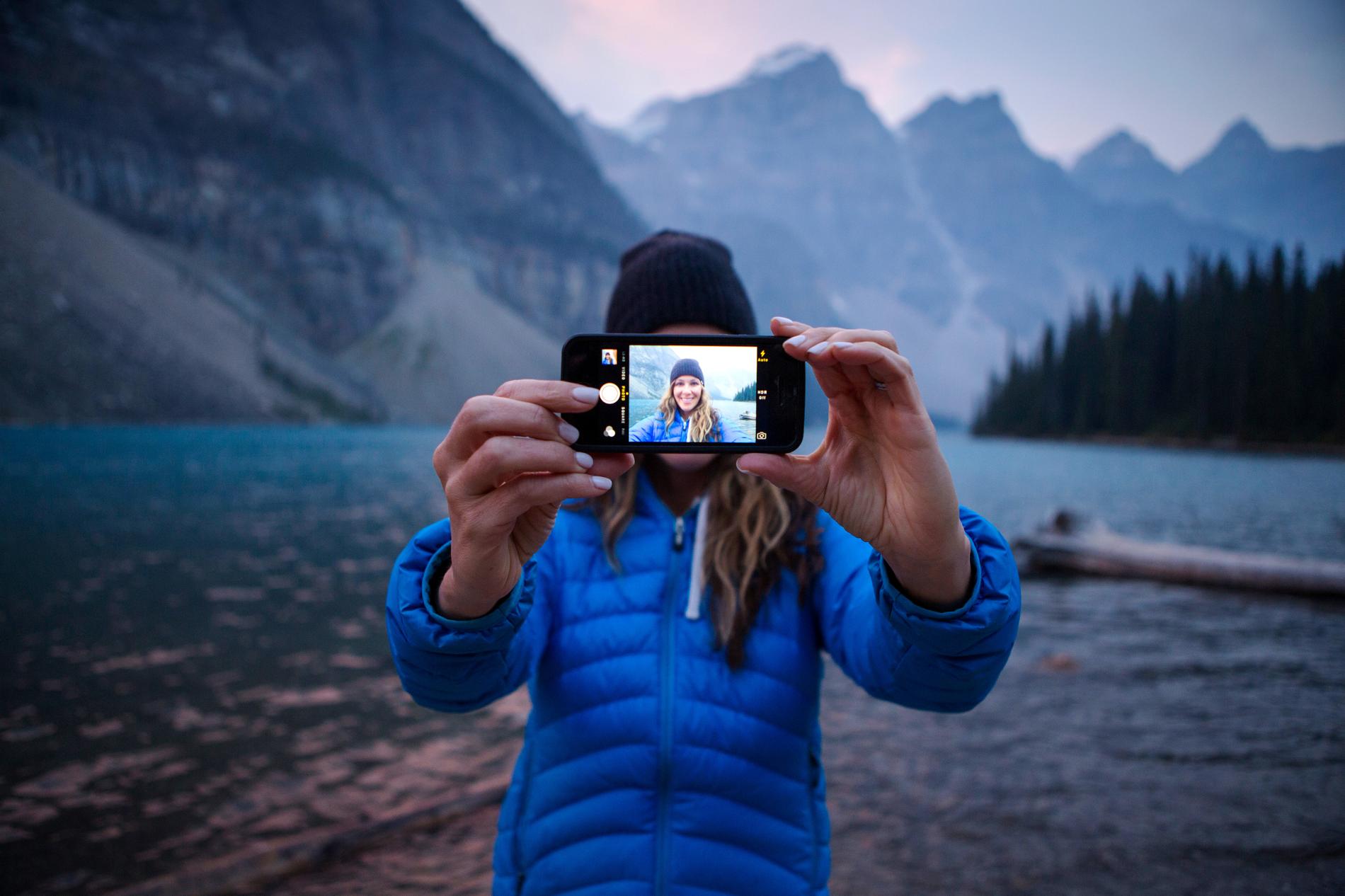 Today’s celebrities aren’t astronauts or firefighters, as they were 50 years ago. The people that are influencing millennials are aptly termed influencers, and have the qualifications of simply being social media savvy. Influencers promotion of products and destinations impacts their follower’s consumption.

Frequent National Geographic contributor and free-lance journalist Carrie Miller recently wrote a hot new piece, entitled “How Instagram is Changing Travel” on the effects this orchestrated tourism has on destinations. This powerful piece features images of nature overburdened by tourism, and influencers Lolos and Burkard weighing in on the duality of the venturism, exposure and overburdening they are responsible for.

Q: How did you begin writing for National Geographic?

A: When I was at university I started writing editors and one of them opened the door for me to have an interview for National Geographic’s paid internship. Then I just worked my way through the company at headquarters; I then decided that I wanted to write and the only way to write for them is to do to be based somewhere outside of the company and then to freelance back in.

Q: Why did you choose to write this piece, about social media/Instagram?

A: I live in a very small town in New Zealand; most tourists go to Queenstown and they bypass where I live, which is Wanaka. In order to start getting visitors to stop off here overnight, Wanaka’s tourism board started hosting social media influencers. That resulted in Wanaka suddenly getting a huge influx of tourists. I thought other places in the world must be experiencing this rise in popularity due to Instagram.

That's one of my favorite hikes in New Zealand. Mount Roy. The sunset view you get after 3 hours climb is exceptional. Danielkordan.com #newzealand #mountroy #wanaka

Q: How do you think this social media influence affects the world as a whole?

A: I think like anything there’s positives and negatives to it and it’s about anticipating the negatives and trying to mitigate them before they become a problem. There’s a lot more millennials out there exploring the national parks and that’s largely due to the fact that they’re seeing other people post about it on Instagram. The first step to conservation is to get people to care about wild places, but the risk is that people are just replicating experiences and are overburdening the destinations. 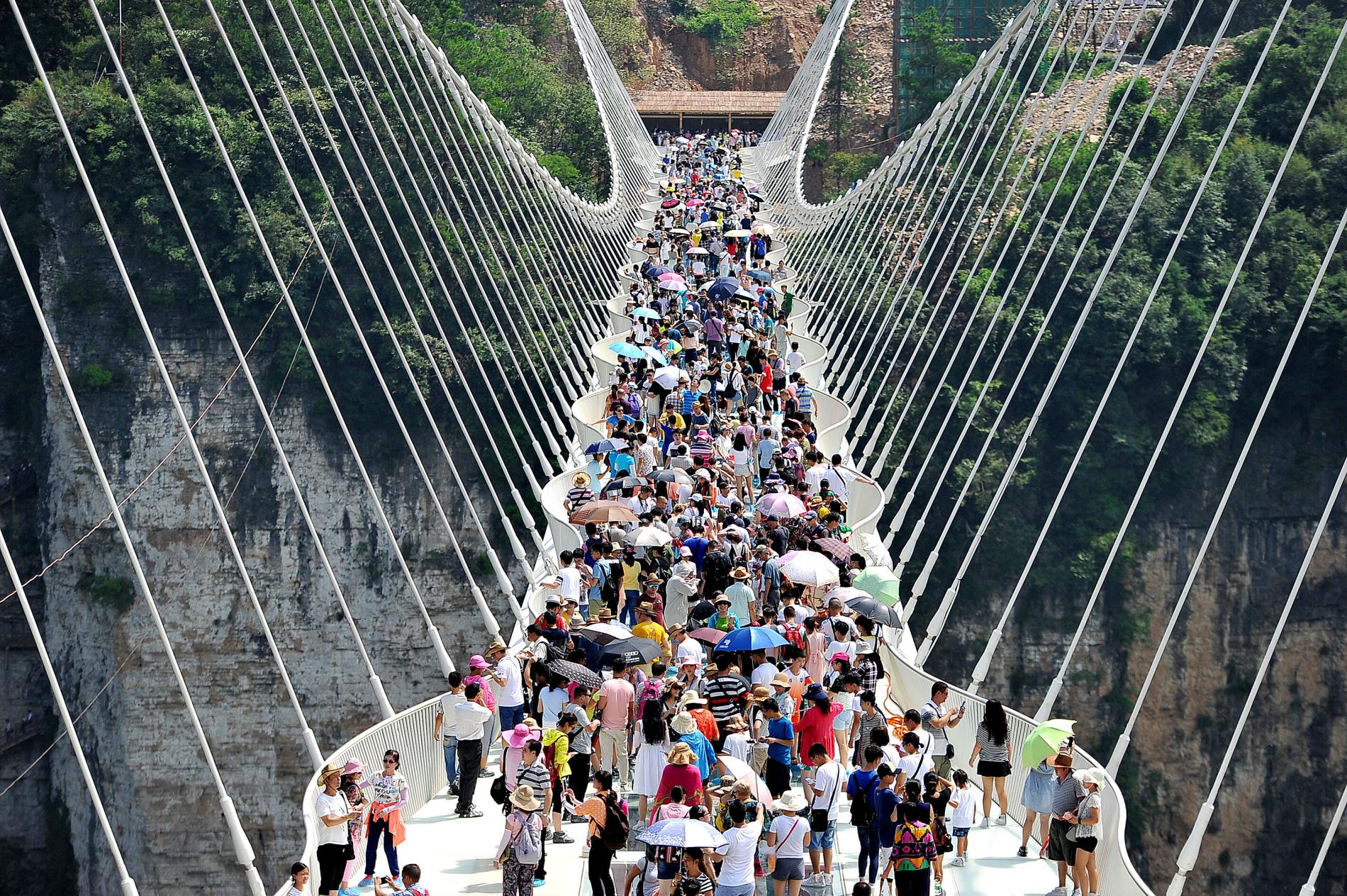 A: Instagram in particular allows everybody to be a journalist or photographer. So as professional storytellers we battle against people who are acting as influencers, so rather than having experience as storytellers they have a lot of followers and have cultivated kind of an immediate profile. That’s becoming just as relevant to some people in some organizations as what kind of background you have.

Q: How do you think we as a society should combat our social media dependence?

A: I think balance in all things. I am a big fan of not overindulging in social media, especially in the current political climate, because I find that you never get a break from it. There’s a lot of research that’s coming out now that’s proving that engaging in nature and detaching from technology actually has a lot of physiological and psychological benefits and I think that that’s definitely the case.

Q: How do you use your writing to benefit society?

Q: What advice do you have for young journalism students?

A: It’s really tricky for journalism students these days. With the advent and accessibility of the internet everybody can write and everybody can post. The best thing to do is to start writing and start getting yourself published, because you need to have clips and reliable publications. If you’re lucky enough to get in the news room you’re going to be underpaid and overworked and it’s going to be that way for a long time. If you go free-lance don’t get discouraged if you’re doing part time work just to pay the bills. Most of my career I had people telling me that it wasn’t going to work out, that I was never going to be able to write for Nat Geo, that it was never going to be able to do this. But somebody’s got to, so if you just keep at it that person might be you.

(Interview has been edited for length and clarity)