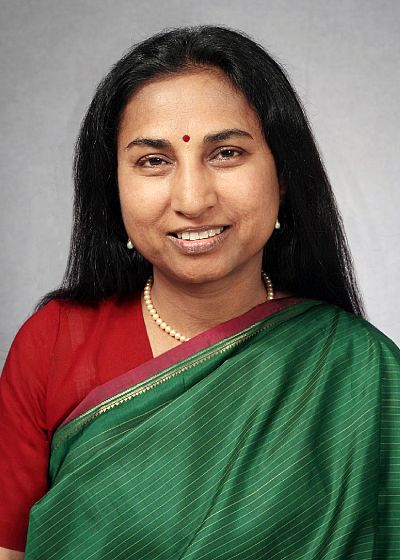 Bina Agarwal is a prize-winning feminist economist who studies gender, development, and agriculture in India and throughout South Asia. She writes about changing the framework of traditional economics to include women and implicit power relationships in decision making found in patriarchical societies.

The Soli Sorabjee lecture series engages with themes of “justice” — broadly defined to include the interrogation of human rights, historical narratives, literary and political representations, gender and social justice, citizenship and democracy, and cross-border connections between the nations of South Asia. Our goal is to expose students at Brandeis (and the larger public) to the scholarship being conducted in the multidisciplinary fields of South Asian Studies, both in the United States and in South Asia itself, as well as to the vast range of South Asian intellectual and artistic traditions. The series is sponsored by the South Asian Studies Programand the Brandeis-India Initiative. It was named after the honorable Soli J. Sorabjee, former attorney general of India and a friend of Brandeis University.