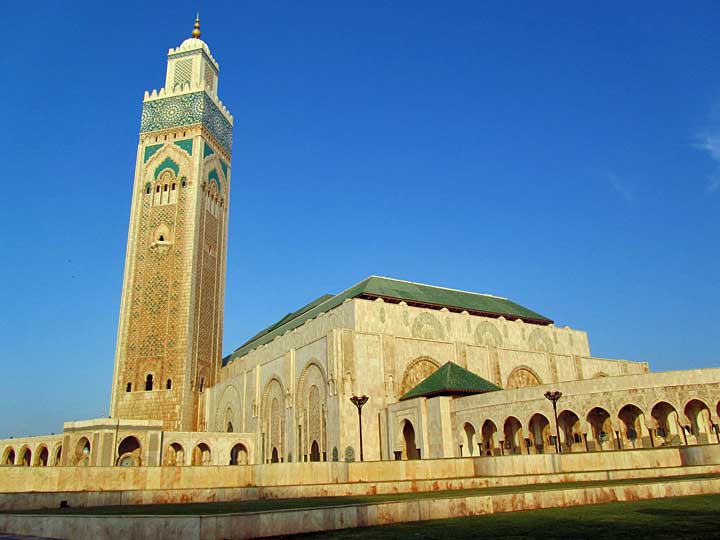 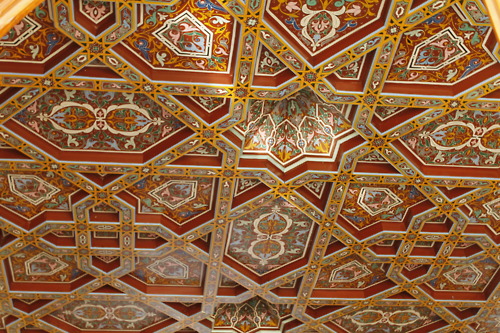 Couples, families, friends, and individuals roamed the grounds, and sat along the edges with a view of the rocky coast and beach. The mosque is not only unique due to its incredible architecture, but also is one of the few mosques open in Morocco to non-Muslims, at certain appointed tour times. I was unable to take one of such tours, because I arrived just prior to the noon prayers and so the mosque was open only to practitioners. At about 12:30pm, the call to prayer rang out from the tower. Immediately people began moving from the sidelines to the enormous main gate to pray. Not all went to pray, and many remained outside in the sun, sitting, walking, and talking. END_OF_DOCUMENT_TOKEN_TO_BE_REPLACED

Ever Wanted to Apply Classroom Knowledge to the Real World?

Looking for More than Your Average Class for Fall Semester?

Listen to students share their experiences applying International Global Studies to working in the Waltham Community with various community organizations and enjoy a free catered lunch! 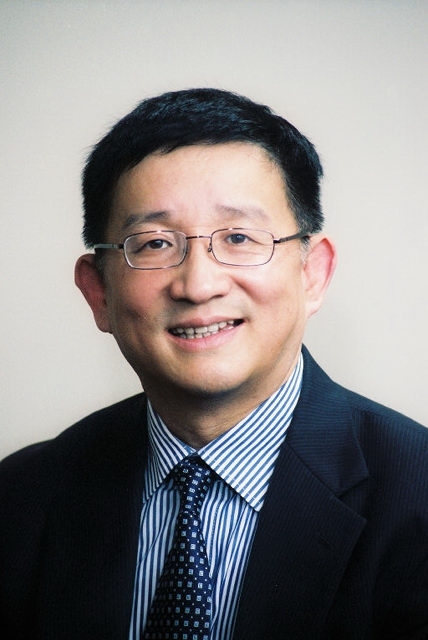 The Chinese Communist Party is facing its greatest upheaval since the 1989 Tiananmen Square protests.  Just as the Party is trying to smooth the way for appointment of a new leader, one of its rising stars, Bo Xilai, has been ousted as chief of Chongqing, China’s biggest metropolis.  Bo’s wife is even under arrest for suspected involvement in the murder of a British businessman.

Dr. Li’s visit to Brandeis will also help celebrate the publication of a new issue of the Brandeis International Journal, one devoted to understanding new directions in Chinese politics.  Dr. Li will be joined by Brandeis Professor Gary Jefferson, an expert on the Chinese economy.  Dr. Li’s visit is supported by the Ellen Lasher Kaplan ’64 and Robert Kaplan Endowment for Economic Growth.

Dr. Li is Director of Research and Senior Fellow at the Brookings Institution’s John L. Thornton China Center. Dr. Li currently also serves as a member of the Academic Advisory Team of the Congressional U.S.-China Working Group.  He is the author/editor of numerous books, including China’s Leaders: The New Generation (2001), China’s Changing Political Landscape: Prospects for Democracy (2008), and China’s Emerging Middle Class: Beyond Economic Transformation (2010).  He is the principal editor of the Thornton Center Chinese Thinkers Series published by the Brookings Institution Press.