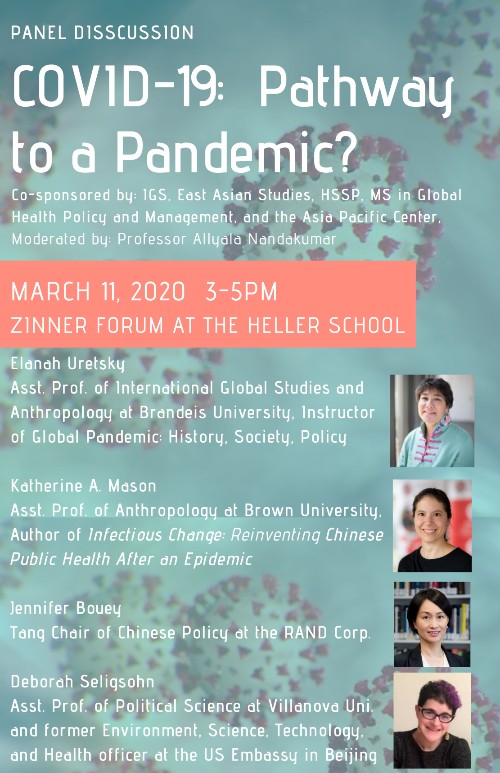 This event will be streamed at https://www.brandeis.edu/streaming/

Join us for an upcoming panel on the COVID-19 pandemic.

Join panelists Prof. Utretsky (Brandeis University), Katherine A. Mason (Brown University), and Jennifer Bouey (Tang Chair in Chinese Policy at the RAND Corp) as they discuss the COVID-19 virus and its global impact. 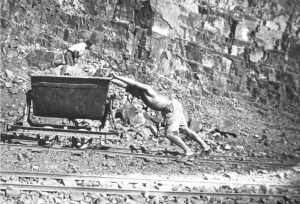