Trump, surrounded by a group of men, reinstated a law which banned the use of federal money to fund international groups which perform abortions. The controversial image of President Trump and five men making decisions regarding the bodies of women, angered feminists around the world. While Trump was pro-choice in 1999, he quickly adopted an anti abortionist mindset and reported that women who have abortions after the practice is forbidden should receive “some form of punishment.” 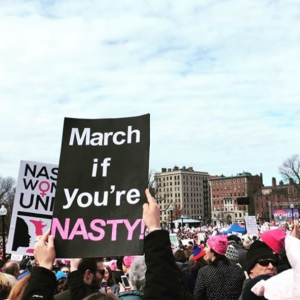