“God Please Watch Out For Him”

But What Happens When This Prayer Is Not Answered? 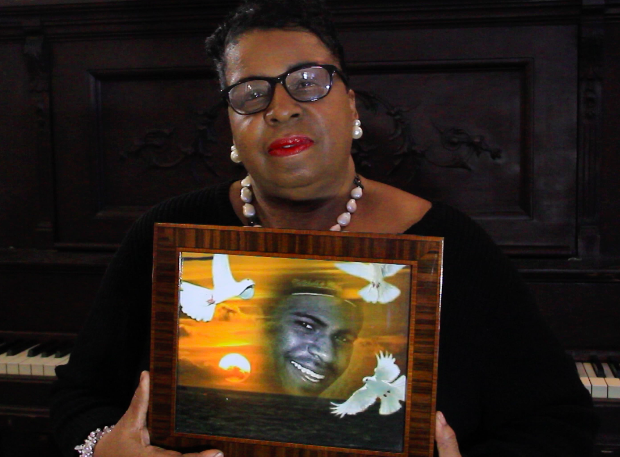 Massachusetts – the state with the lowest gun-violence-related deaths in The United States, has long forgotten about its bereaved mothers in the wake of its safety success. While many have turned a blind eye to Boston’s gun violence victims, Waltham resident Rebecca Strauss is as disturbed as ever. With a hunger to help and a professional orchestra at her disposal, Strauss combined her passions to comfort the community.

With a warm smile and an unwavering trust in an unknown freshman, journalist in training at Brandeis University, Strauss selflessly sacrificed her Thursday morning to introduce me to members of the support group, Legacy Lives On. I was met by four African-American women, harbouring years of distress in their luminescent faces and immense strength in their cheerful eyes.

“Just give us the hope and the faith that our loved one will live on forever,” Fay chanted as if repeated countless times before. 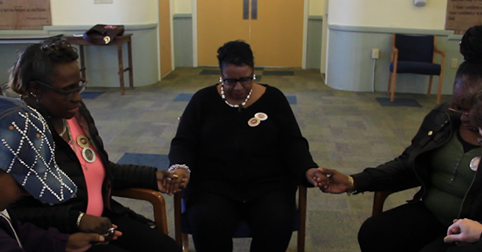 I was hurled into a new world, pacing breathlessly around my subjects with a camera and recorder. Slowly, their unfamiliar faces vanished as they shared each powerful, intimate story; they spoke individually of the deceased as well as their personal struggles. Many expressed concern for their 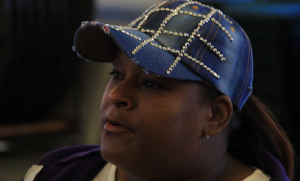 mental health following the premature death of a family member. “My family members don’t really reach out to me, they never took me serious because … I didn’t get hysterical,” explained one woman. Others spoke of their battles with past drug and alcohol abuse as a method of freeing themselves from their painful realities. 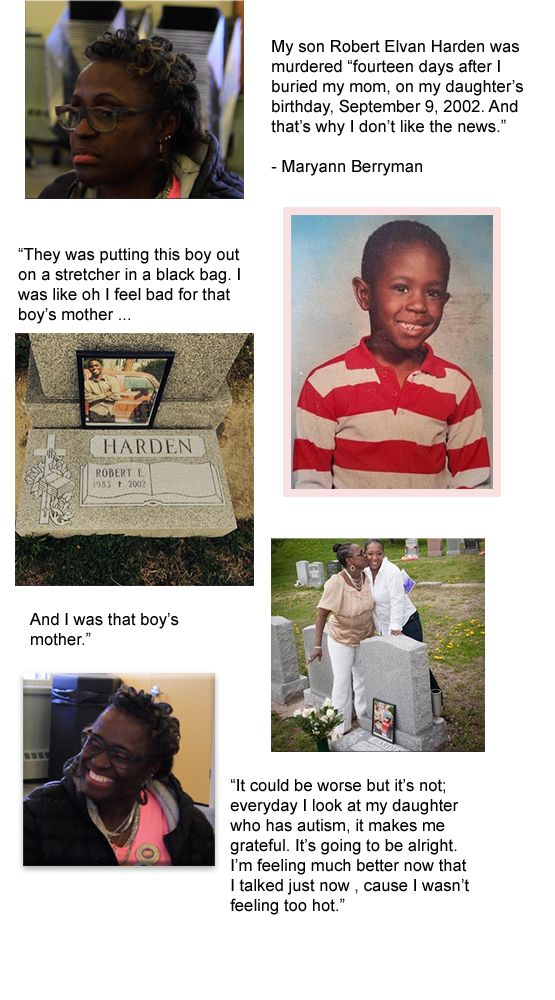 While Rebecca helps heal the Legacy Family through music, they return the favour.

One month later, I joined friends and family of the Legacy Family at Rebecca’s concert – “Harmony and Hope: Responding to Violence with Music.”

” It’s like god sent you (Rebecca) from somewhere. It’s like something that hurts so bad, but when we come to you, you give us a chance to let it out and let it go. ” – Fay Rackley

In the final moments of that memorable morning, one Legacy member expressed her gratitude; she explained that my interest in their hardships “brightens your day, cause to go home you know someone cared.”