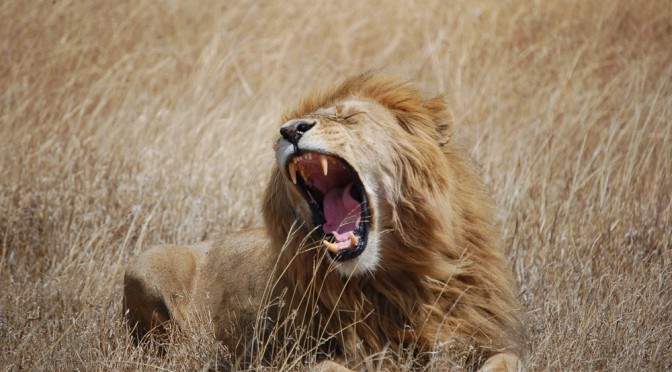 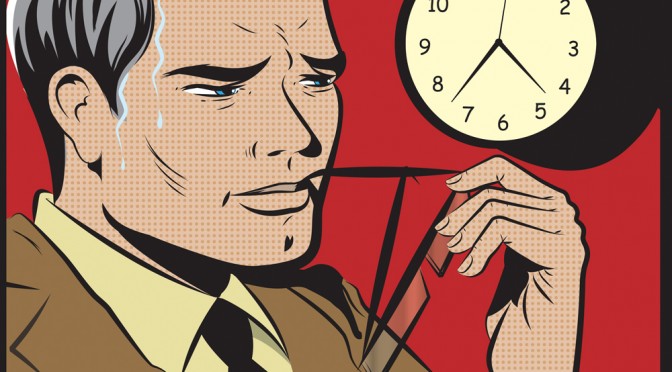 Ever had that dream where you’re about to take a test or perform in a play or go to a job interview and you are completely, woefully unprepared?

Many of us have that classic nightmare when we’re stressed out. But, for the scientists who study the effect of stress on the body, recreating those unnerving situations in real life is an important part of their research, however sadistic it may sound.

Psychology professor Nicolas Rohleder and his team of graduate and undergraduate researchers use so-called stress tests to study interleukin-6 (IL-6), an inflammatory agent linked to stress and a known contributor to heart disease, diabetes and cancer.

The science of stressing people out has, thankfully, evolved over the years from early tests in which participants were asked to stick their hands in buckets of ice or forced to watch videos of bloody surgeries, to more humane procedures today.

Although stress and its impact on the body have been studied since Austrian-Canadian endocrinologist Hans Selye’s experiments in the 1930s, stress tests weren’t standardized until the 1990s, when Clemens Kirschbaum of the Technische Universität in Germany came up with the Trier Social Stress Test (TSST).

Instead of using ghoulish or physically shocking methods to measure stress response, the TSST is designed to trigger a stress response to a social threat.

Considered the gold standard of stress tests, it has been used around the world in thousands of studies. Rohleder’s lab alone has put more than 1,200 people through the test. Though Rohleder can’t reveal everything in the TSST — it would ruin the stress for participants — he can share the basics.

First, researchers invite participants to sit in a comfy chair in a quiet room to draw blood to establish a baseline. Of course, needles themselves are stressors for some, so researchers attempt to make the experience as relaxing as possible.

I know problem-solving tasks can be stressful — math certainly stresses me out. But what’s so scary about a social interaction, you might ask. Think about a time you went on a first date, or to a party where you didn’t know many people. Think about your first day of orientation at Brandeis. How did you feel? Were your palms sweaty? Was your heart beating a little faster?

As social creatures, humans need social interactions to survive, says Rohleder. But people who perform poorly in social situations risk being isolated or cast out of the group. Evolutionarily speaking, their genetic longevity may be in danger (though there are exceptions to the rule).

Obviously, researchers can’t expose subjects to life-threatening stressors, but luckily, social stressors provide the next best measure. The risk of social isolation triggers many of the same biological responses as physical threats, and the sympathetic nervous system kicks into gear, cortisol levels spike, and secondary stress systems, such as the inflammatory agent IL-6, activate.

Most of the time, by the end of the TSST, participants’ heart rates are up,  they might be sweating; their adrenalin might be pumping. The test usually stresses researchers out, too, Rohleder says, since they are also in a difficult social situation.

After the test, researchers take another blood sample to measure the biochemical changes in the body caused by stress. Participants can then leave — probably to calm down over a stiff drink.

To read about Rohleder’s current research, check out our story on BrandeisNow.