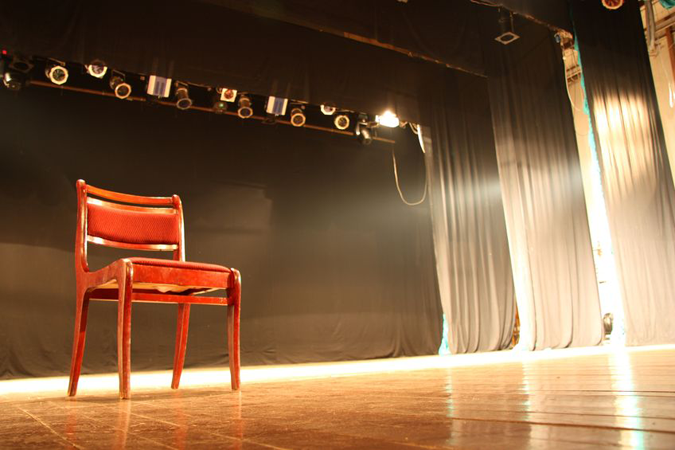 April 23, 2015 / Editor / Comments Off on Reserve Your Spot in the Suzuki Theater Arts Course with Jesse Hinson this Summer

For the first time Brandeis is offering a course that awards Physical Education credit as well as academic credit in the area of Creative Arts. Jesse Hinson trains students in a special method called “Suzuki” which develops physical strength, stamina, and and agility of an actor while engaging imagination.

Jesse Hinson works as a professional actor and consultant in many local and regional theaters. He studied the Suzuki method of actor training here at Brandeis University, where he earned his MFA in acting and continues to teach as a Lecturer in the Brandeis Theater Arts Department. Jesse is a member of the Actors’ Equity Association and a recent inductee into the Actors’ Shakespeare Project’s resident acting company

More information about the course:

Counts as one activity course toward the physical education requirement. Undergraduates may repeat this course twice for credit, once with each instructor. Developed by the Japanese theater artist Tadashi Suzuki, the Suzuki method of acting training develops physical strength, stamina, and agility while engaging the imagination and will of the actor. Through a series of walks, statues, and marches, students are taught to breathe and move from the core of their bodies. This training allows students to act from physical impulse, resulting in a deep and personal experience of language and the world of play.

Enrollment is limited – early registration is highly recommended. No prior acting experience is required to take this course!

How One Student Put Herself On the Fast Track to Graduation

See Why Sara keeps Coming Back to Brandeis Summer School