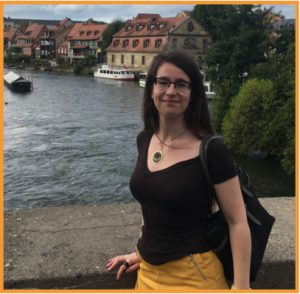 How do plasticity mechanisms such as Hebbian plasticity and homeostatic scaling interact to support brain function? I am particularly interested in the spatial and temporal course of their crosstalk in a behaviorally relevant context. To address this question, I am using longitudinal in vivo imaging to investigate structural plasticity underlying visually-driven, experience-based learning and circuit homeostasis within V1 microcircuits.

I am studying the signaling mechanisms that underlie the co-induction of intrinsic and synaptic homeostatic plasticity, and how these mechanisms are developmentally regulated.

My project is looking to probe the role of homeostatic synaptic plasticity in associative learning and memory. To do this, we are using various molecular approaches to block synaptic scaling during conditioned taste aversion, a cortically-relevant associative learning paradigm. Outside of the lab, I love to chill with my corgi 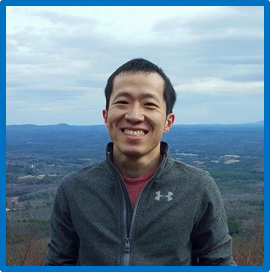 The big questions that fascinate me are what are the molecular mechanisms underlying homeostatic plasticity and how they mediate our behaviors. Currently I, along with Raul, am investigating the regulatory roles of homeostatic plasticity in learning and memory in rodent models using multidisciplinary approaches. 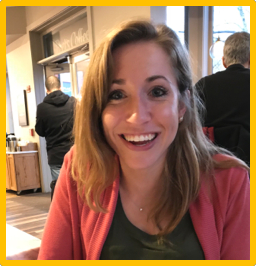 Our lab recently found that upward firing rate homeostasis following monocular deprivation in rat visual cortex occurs primarily while the rat is active and awake. My project is looking into the role of the cholinergic system in enabling this cortical firing rate homeostasis, based on the idea that  cholinergic inputs modulates many cortical areas, including visual cortex, and this is a major contributor to active wake behavioral states in mammals.

I am studying plasticity of intrinsic excitability in determining firing rate set points in neocortical neurons, and the role of the axon initial segment in regulating this excitability.

I am broadly interested in understanding how biological systems can achieve similar stable outputs from disparate underlying states. The Turrigiano lab has found that in the visual cortex, excitatory neurons have baseline firing rates that are distributed over at least three orders of magnitude. I am developing new approaches to determine both how these neurons come to occupy different positions in this distribution of firing rates, and how they homeostatically return to their firing rate set points during sustained sensory perturbation 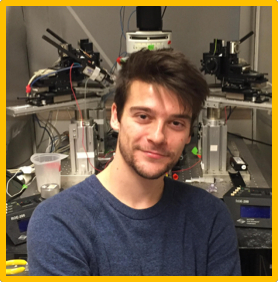 How does sleep modulate the rules by which neurons and synapses store information? I study how synaptic plasticity changes over the course of sleep using both in vivo optogenetic recording and ex vivo slice physiology. With these tools, I hope to uncover if sleep and wake serve to temporally segregate forms of Hebbian LTP and homeostatic plasticity.

I am studying the role of Shank3 in mediating homeostatic synaptic scaling. I am especially interested in understanding how Shank3 interactions with other synaptic proteins enables synapses to respond to changes in neuronal activity.

Lirong keeps the culture facility running, and help out with all sorts of other essential things. She also makes the BEST dumplings.

I am working with several PhD students in the lab to quantify sleep behavior in rodents, and to study the role of neuronal cilia in the regulation of synaptic strengths.

I am working to explore changes in V1 activity during learning of visually-guided behaviors.