This summer, I am interning at HIVE in San Francisco, CA. HIVE is a San Francisco General Hospital-based organization that focuses on women and couples affected by HIV. This self-described “hub of positive reproductive and sexual health” has provided preconception and prenatal care to those who are affected by HIV since 1989 and since 2004, all babies born in San Francisco have been free of HIV. HIVE also does much of their work online, hosting a website that holds plenty of resources, both for those who are HIV+ and HIV-, as well as a blog, where contributors can share their experiences with HIV, sex, pregnancy, disclosure, and PrEP, among many others. To visit their website, go to www.hiveonline.org

While HIVE’s multi-pronged approach to HIV care addresses many of the inequalities in reproductive and sexual wellness, one of HIVE’s main focuses is tackling the obstacles that stand in the way of one’s access to healthcare and healthcare education. HIVE recognizes HIV as an identity that coexists and intersects with other marginalized identities; for example, the ways in which people of color and folks with lower incomes are disproportionately affected by HIV. HIVE also focuses on PrEP, or pre-exposure prophylaxis, a once-a-day pill for those living without HIV to prevent HIV transmission. HIVE aims to break down the notion that PrEP is solely for one sect of HIV- folks. HIVE champions PrEP as a tool for anyone and everyone as it can relieve the stress of not always being able to express oneself sexually and safely. Read one woman’s story of how PrEP has helped her, or check out another favorite blog post.

My time at HIVE consists mostly of working on a patient database, which will house information about their HIV, sexual, reproductive, and social histories. In other words, the database will allow easier access to the results of HIVE’s work. The team will be able to pull information faster for queries such as how many people were infected with HIV in their pregnancy, how many people had undetectable viral loads at delivery, and how many people were engaged in HIV care 6-12 months postpartum. The database will showcase all of the tireless efforts of the HIVE team to engage women and couples in matters of sexual and reproductive justice. This work will further the mission of HIVE—to advance sexual and reproductive wellness—by illustrating to both the HIVE team and others that their work is making a difference in the lives of their patients.

By summer’s end, I hope to more acutely understand how HIV affects women and couples, especially in the San Francisco Bay Area. I hope to gain perspective into the lives of those whose sexuality intersects with HIV. Finally, I hope that I can turn HIVE’s manifesto into a daily practice. 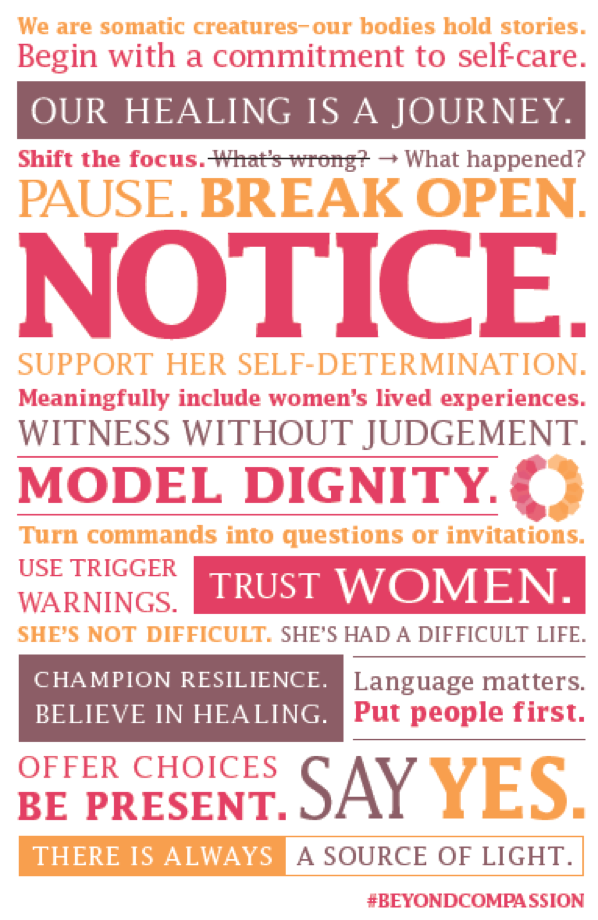