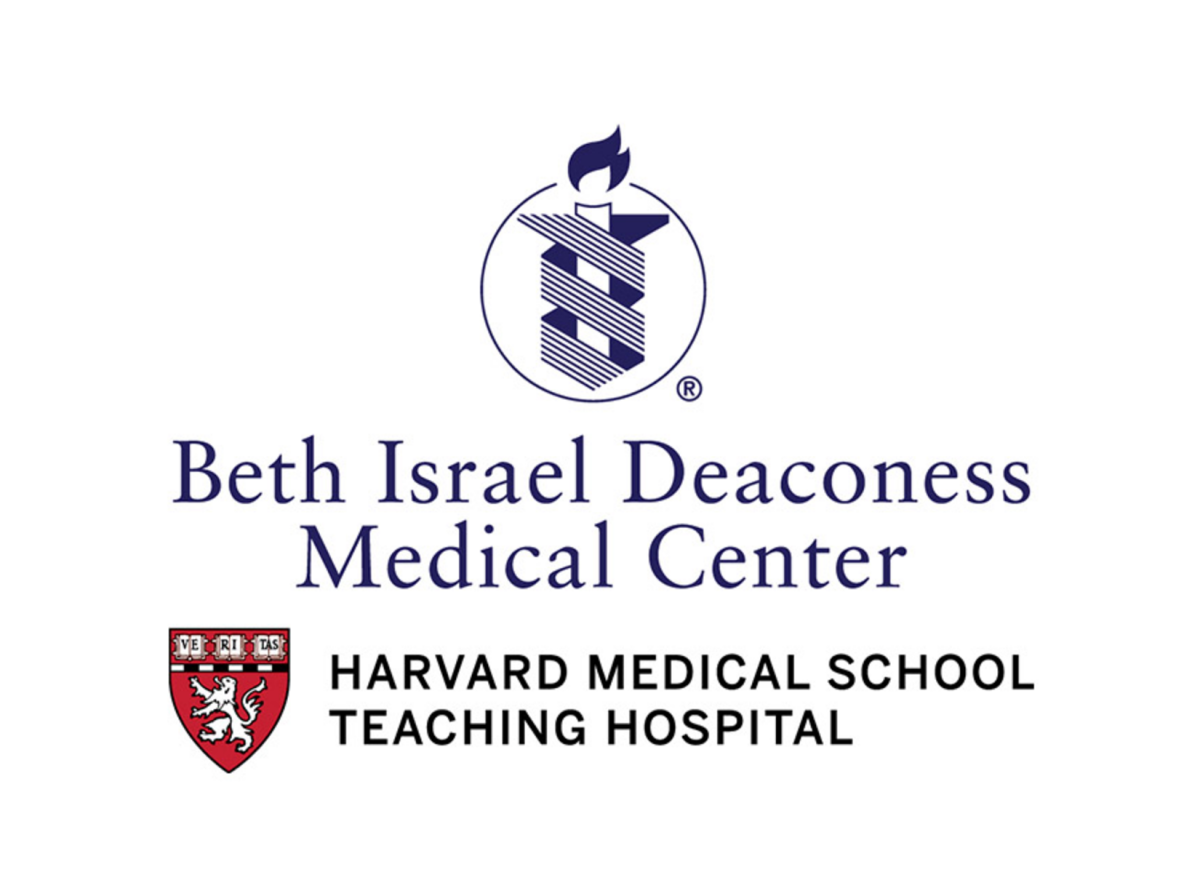 Hello fellow science lovers!  Since my last blog post[i], I have been quite busy and have generated exciting and perplexing data.  As a brief reminder, I am working within the Division of Endocrinology, Diabetes and Metabolism at Beth Israel Deaconess Medical Center and Harvard Medical School[ii], focusing on hydrogen sulfide signaling using genetic knockout mouse models.  In particular, I am focusing my research on a knockout (KO) mouse strain for the major hepatic (liver) endogenous hydrogen sulfide producing enzyme, cystathionine gamma lyase (CGL). When I wrote my last blog post, I was beginning to examine key gene expression and protein expression levels between wild type (WT) control mice and CGLKO mice by reverse transcriptase quantitative polymerase chain reaction (RT-qPCR)[iii] and Western Blots[iv] respectively.  I continue to rely on these powerful molecular biology methods, where I attempt to connect the dots between differential gene and protein expression levels.  Recently, my data has lead me towards a nutritional framework, where I have been particularly interested in dietary-induced and dietary-resistant obesity.

Given the pervasive rise in obesity and diabetes within the United States (US), therapeutic targets for dietary-resistance to obesity are a “hot” research topic within the field of Endocrinology and Metabolism.  In a special report published in 2005 within the New England Journal of Medicine (NEJM), the authors predict “that as a result of the substantial rise in the prevalence of obesity and its life-shortening complications such as diabetes, life expectancy at birth and at older ages could level off or even decline within the first half of this century.”[v] This stands in stark contrast to human trends, where human life expectancy has steadily increased over the past thousand years [v].  Thus, the need for breakthrough research discoveries regarding obesity, metabolic disease, and diabetes has never been more imperative.  A major research target in recent publications has been the heat-generating, master energy consuming mammalian brown fat, or brown adipose tissue (BAT) [vi].

In mammals, BAT is a major tissue site for chemical production of heat (thermogenesis) from fats, which has made BAT a promising target to induce weight loss[vi].  Traditionally, when exposed to cold temperatures, humans generate heat by shivering [vi].  However, mammals such as mice and human infants possess vast BAT depots, allowing thermogenesis during cold exposure to be driven by the chemical uncoupling of cellular energy production, oxidative phosphorylation [vi].  This chemical uncoupling of oxidative phosphorylation is achieved in part through expression of uncoupling protein-1 (Ucp1) [vi]. Additionally, white fat or white adipose tissue (WAT), the classic form of stomach fat we all attempt to minimize, can be induced into a BAT like state, known as “beige” or “brite” fat [vi].  This beige fat has thermogenic capacity, and because thermogenesis relies on the breakdown of fat depots in order to generate heat, beige fat has the ability to burn excess fat depots and promote a healthier metabolic system [vi].  Countless studies have demonstrated that “expanding the activity of brown fat, beige fat or both in mice through genetic manipulation, drugs or transplantation suppresses metabolic disease.”[vi] One such stimulus for expanding beiging of WAT is dietary control.  Thus, because of the vast therapeutic potential of beige fat and BAT, I have been particularly fascinated by diets that can induce beige fat and or increase BAT activity.  Such a diet could have broad reaching implications for metabolic disease, and could help reduce the estimated 300,000 deaths per year related to obesity [v].

Compared to my classroom studies at Brandeis, working in a biomedical research lab allows me to explore complex physiological topics that I would never confront in an undergraduate class, such as BAT and beige fat thermogenesis.  After running experiments on RNA, DNA, and proteins extracted from both control (WT) and CGLKO mice, the results almost always spur me to read a slew of research papers and reviews, which guide me towards a holistic understanding of what is occurring inside my mice. For example, I have examined Ucp1 expression levels in my mice, leading me towards reviews regarding thermogenesis. This ability to read beyond only what is assigned to me is a wonderful aspect of research which is mostly absent as an undergraduate at Brandeis.  I find this freedom allows me to become more excited about the material, and often causes me to gleefully share theories of mine with my co-workers, most of whom are post-doctoral fellows.

Similar to last summer, I am loving the environment of working in a basic science research lab.  I am continually refining my molecular techniques, learning new assays weekly, such as the protein concentration quantification bicinchoninic acid (BCA) assay[ix].  With each data result or conversation with the post-doctoral fellow I work alongside, I learn new complex signaling pathways within mammalian physiology.  After each biweekly lab meeting, I learn new elements of modern thyroid research, continually building upon my knowledge base of intricate thyroid endocrine regulation.  These molecular biology techniques combined with novel biology concepts will serve me well both in my future Biology coursework at Brandeis and in my future pursuits in and after medical school. Who knows, I may even end up a practicing Endocrinologist and participating in BAT thermogenesis research!  Only time will tell.

Harnessing Science for the Common Good