It’s hard to believe that the summer is half-way over. I have been having a fantastic time, and I feel like I’m really doing something, which, I guess, is the hallmark of a good internship.

Finding the STCU was a home-run for me. I’m interested in the post-Cold War world and nuclear issues (from nuclear weapon security to non-proliferation to nuclear energy), and spending the summer in Kiev working at the STCU covers all of that. From talking to colleagues about East European politics to sitting in on meetings with weapons experts to traveling through Transnistria, I have learned so much. 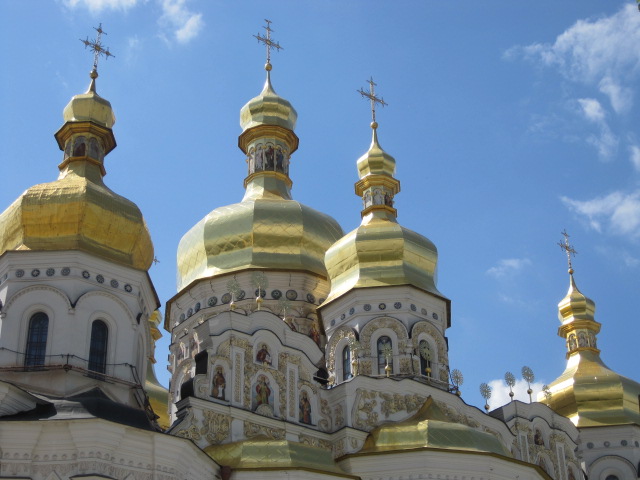 A big focus of my department at the STCU at the moment is collecting proposals from CIS scientists for suggested projects to mitigate the consequences of the Fukushima nuclear accident in Japan. It makes a lot of sense that Japan would contact Ukraine and other former Soviet Republics for such advice. If you just suffered the second worst nuclear accident in history, who else would you call but the country that suffered the worst? The Chernobyl disaster in Ukraine in 1986 was the world’s worst nuclear accident, covering over a million hectares of Eurasia with radiation. Ukraine, Belarus, Russia, and Georgia were hit the hardest, and so the scientists from those countries have several decades of experience in the monitoring and rehabilitation of contaminated lands. It’s been very interesting for me to read the proposals, and I’m learning a lot about cleaning up after nuclear accidents.

A few weeks ago I attended the STCU Governing Board meeting in Moldova. In addition to it being a chance to travel to a new country, it was an incredible opportunity to talk to U.S. government officials who are working in careers I am interested in. At the final dinner, I somehow ended up sitting next to a State Department official who followed a similar career path to the one that I wish to take, and next to her was the STCU Executive Director, who had worked for the State Department for 30 years. He had been an ambassador in Eastern Europe in the eighties and nineties and had some neat Cold War stories. I spent an incredible evening talking to them about working for the government and in the Foreign Service. 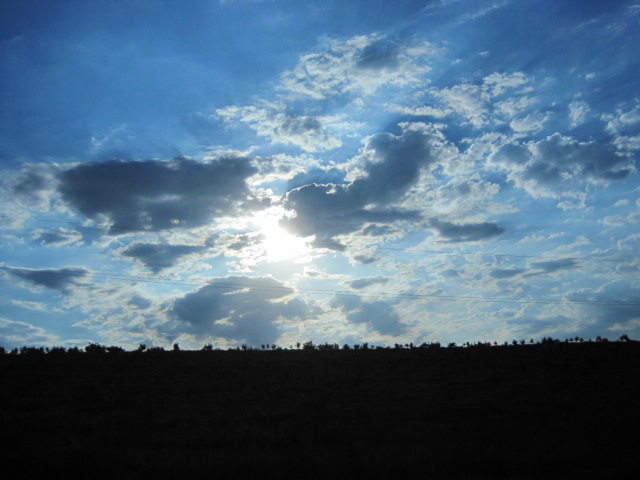 I think something that I am most proud of is the fact that I have friends in Kiev now. There have been lunches at work where we have laughed so much that the STCU director told us having that much fun at work was not allowed. We spent an amazing night twenty feet from Elton John, Queen, and Adam Lambert in Independence Square at the concert that concluded the Euro2012. The people I have met have been so great, and my summer would have been very different without them.

I take the metro to work every day, and in the beginning of the summer I would go to great lengths to make sure I had something to hold onto, as the metro is very crowded during rush hour. But now I don’t need to hold on to anything, and that ties into the fact that I think one of the greatest things I will gain from this summer will be confidence. I was scared at the beginning and felt very self-conscious walking around Kiev, but now that fear is gone. I think I’ll be able to walk into my next internship or job with a certain degree of self-assurance, with the mindset that I successfully spent eight weeks in Kiev and I’m ready for anything now. – Jennifer Ginsburg ’14 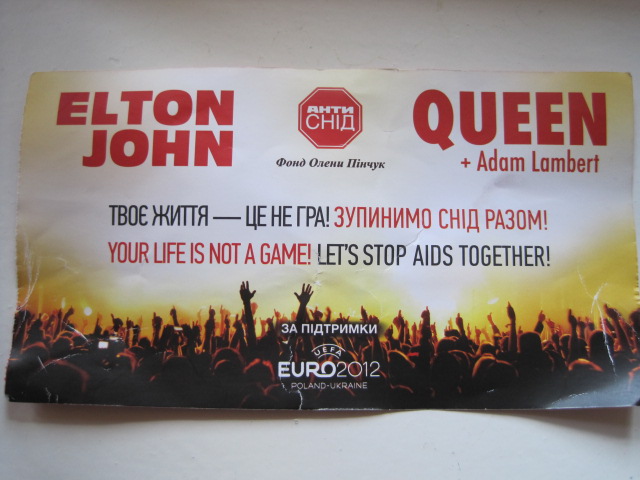