In Opinion Writing, Professor Eileen McNamara’s journalism class, we read George Orwell’s essay Politics and the English Language. Professor McNamara instructed us to use Orwell’s rules for writing and language at the end of the essay to rewrite a dense piece of prose. I chose to rewrite an excerpt from Chris Atton’s Alternative Media, which I had read for an English course the previous semester.

When I read Alternative Media the first time, which happened to be during my first semester of college, I struggled to understand what Atton was saying. I worried that everyone else was getting it but me and that I was doing something wrong. When I revisited the piece after reading Orwell’s essay, however, I saw that I wasn’t dumb for needing to reread Atton’s sentences multiple times or for finding myself at the end of a paragraph without any understanding of what I had just read. Rather, I realized the style of writing was excessively wordy, full of pretentious diction, and overall inaccessible.

Professor McNamara’s assignment taught me that knowing big, fancy words and being able to construct long, complex sentences don’t make you a good writer. You aren’t smarter for knowing industry jargon and acronyms off the top of your head, or for trying to force a stale metaphor into a piece of writing. The point of writing is to communicate your ideas, and if you want people to listen, you have to present them in an accessible manner.

Part of RepresentWomen’s work is advocacy. We try to convince people that women’s representation matters and that the way to increase it is through major reforms to rules and systems. With a topic like electoral reform, it can be easy to make content inaccessible. Lacking proper explanation, terms such as ranked choice voting, multi-member districting, and proportional representation can seem foreign and complicated. Orwell wrote in his essay, “In our time it is broadly true that political writing is bad writing.” Yet, political writing is so often an attempt to persuade the reader to join one side or another. But how can you change someone’s mind if they don’t understand what you’re saying?

I try to keep Orwell’s rules in mind as I write and edit content for RepresentWomen. My favorite rules are: “Never use a long word where a short one will do”; “If it is possible to cut a word out, always cut it out”; and “Never use a foreign phrase, a scientific word, or a jargon word if you can think of an everyday English equivalent.” Rules like these are crucial to ensuring that all the research my coworkers do is being heard and absorbed by an audience, and all of our hard work is not going to waste.

Ranked choice voting has the potential to make our elections more democratic by increasing the number of women and people of color representing the American electorate. What words you use to describe it determines whether you get people on your side. This is true for all types of advocacy, in addition to the work RepresentWomen does.

Below are photos of me and my coworkers with Congresswomen Rashida Tlaib and Ayanna Pressley. We were lucky enough to run into them on Capitol Hill during an Ignite conference. These newly-elected congresswomen are powerful speakers (Congresswoman Pressley’s speech was the highlight of the conference for many), choosing words that make them accessible to all of their constituents, not just the highly educated and political elite. 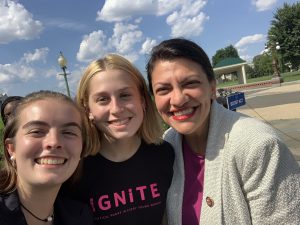 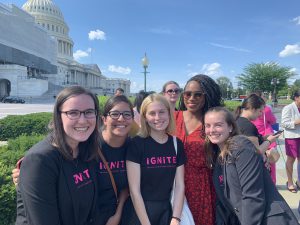 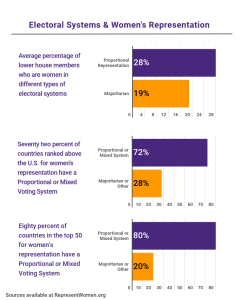 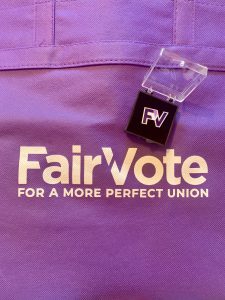 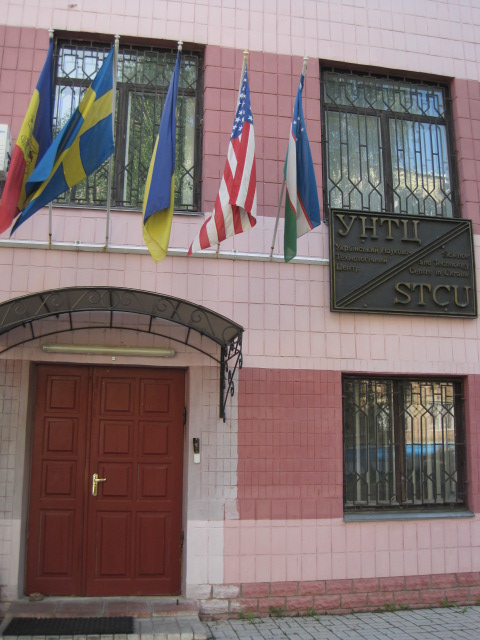 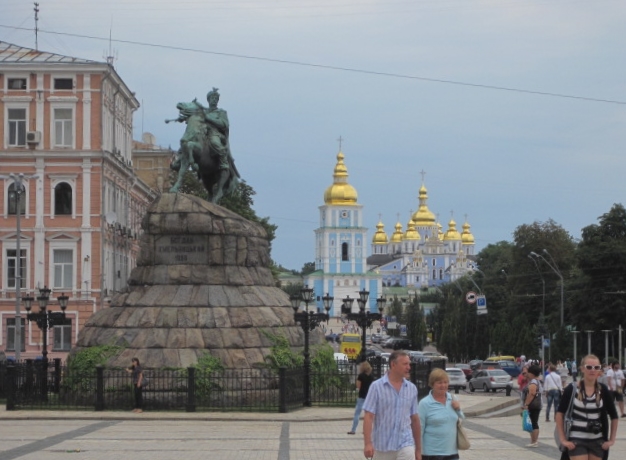 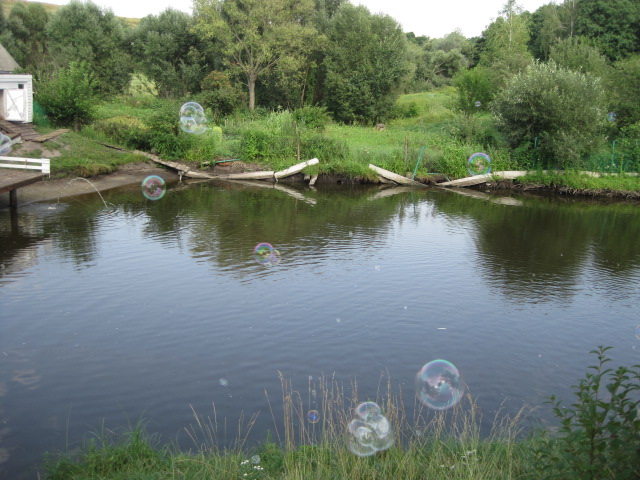